One lesson I have learned from my six favorite teen dramas

I recently started my teen drama watchlist in June when I finished Gilmore Girls for the first time. Gilmore Girls was the first teen drama I had watched and I loved the sense of real-life that revolved around the characters’ lives, as well as the time and effort the writers put into scripts to make the audience feel what the characters are feeling in a certain moment.

Before Gilmore Girls, I didn’t have a specified watch list. But, after researching more about the show and its characters, other teen drama promotional posts kept making their way onto my screen and I fell down the teen drama rabbit hole. For instance, One Tree Hill made numerous references to Dawson’s Creek, and it really made me want to watch Dawson's Creek, so I could better understand why One Tree Hill made the reference. It honestly makes the show so much better when you understand its pop-culture references.

I have been into watching teen dramas not only because of the screenwriting, but also because I love the drama that ensues. I love the character “ships” that are created within shows and debating what person was right for who. I like really digging into the characters’ lives and getting to know their whole story, and that they have a continuous story to keep you hooked, not one plot-point per episode, like action and crime shows such as NCIS or Chicago Fire. Getting to know character backstories and being able to follow one continuous story plays into allowing someone to appreciate each individual character—no matter how good or bad of a person they may turn out to be—and the show itself.

After Gilmore Girls, One Tree Hill, Buffy the Vampire Slayer and Dawson’s Creek, I kept watching other teen dramas because they offer so much more than just a TV show to watch—they offer a lifestyle. They make you feel like you are living the character’s lives with them as they teach you lessons about love, strength, weakness, friendship, forgiveness and life in general.

I have compiled a list of lessons that I have taken away from my top six favorite teen dramas; working my way up to my favorite lesson.

Due to her Catholic upbringing, Donna Martin didn’t give into the peer pressures of high school or college. While she did underage drinking, she was chaste. She abstained from drugs, unlike certain members of her friend group, and even with a learning disability, she was among those who graduated at the top of her class.

All of her friends were very respectful of that and they never forced her to do anything she didn’t want to do or anything she wasn’t ready for. They even stopped her when she was considering doing something that would be questionable to what she stood for. While she may have received hate from some of her exes and other peers, she always stayed true to who she was and what she believed in.

5. It's okay to let loose once in a while, Dawson's Creek

Joey Potter was the quiet, shy, insecure teenage girl in Capside, Massachusetts. Always focused on school and her job, Joey never paid too much attention to what fun she was missing outside of her own personal bubble.

However, every once in a while, Joey would show “the other Joey,” and turn into a brave, confident person without a care in the world of what everybody thinks. While this was only a once in a while occurrence, she certainly knew how to go celebrate her successes and stray from her comfort zone for one night.

4. You don't need to have super powers to be a superhero, Angel

Winifred “Fred” Burkle was introduced at the end of season two of Angel, the Buffy the Vampire Slayer spin-off series. Fred was a normal college student studying physics at UCLA when one of her professors became jealous of her and banished her to a demon dimension.

Five years later, Angel and his team rescued Fred and she became a part of Angel Investigations. Fred wasn’t a vampire like Angel, a seer like Cordelia, and never had any experience fighting the demons of Los Angeles and Sunnydale like Wesley and Gunn, but she was a vital part of the team; being able to use her knowledge of science to save lives.

3. Life may not always turn out as you expect it to, Gilmore Girls/Gilmore Girls: A Year in the Life

All her life, Rory Gilmore wanted to attend Chilton Prep School and Harvard University to become a journalist. Rory was able to attend Chilton, but when it came time to apply for college, she couldn’t apply to just one, due to Chilton rules.

She never expected she would be accepted into all three schools she applied to, Harvard, Princeton and Yale. After creating a pro-con list and finding that Yale was going to be a better fit for her, Rory ultimately chose going to Yale over Harvard.

10 years after graduating with a degree in journalism from Yale, Rory hit a rough-patch in her career and ended up moving back home to volunteer as editor-in-chief for the Stars Hollow Gazette. After having talks with Jess and Logan about her future, Rory decides to write a book about the life of her and her mom that she would call, Gilmore Girls.

2. "The hardest thing in this world is to live in—be brave", Buffy the Vampire Slayer

“The hardest thing in this world is to live in it–be brave,” is one of my favorite quotes from Buffy Summers. Throughout the series, you see Buffy going from a high school girl who could care less about fulfilling her life’s destiny of being the slayer, to someone who is protective of her family and friends, a fearless fighter, and a hero.

Buffy experienced many challenges over the course of the series from losing her mom, facing the apocalypse (a few times actually), dying and being brought back to life...twice..., and struggling with figuring out who she is and what she is really fighting for. But through all of that, she always had her friends right by her side and experienced the true values of family, friendship, and the ultimate highs of fighting the good fight.

1. What you do matters, One Tree Hill

I could go on and on about why One Tree Hill is the best show ever and about all of my favorite quotes from the show (there are so many!), but one of the overall lessons I learned from the show is what you do matters.

After Peyton Sawyer says no to Lucas Scott’s proposal, they break up, and Lucas eventually moves on and starts becoming interested in his book editor, Lindsey. Peyton eventually moves home from Los Angeles, where she is working as assistant to the assistant at Sire Records, on a mission to win Lucas back because she realized she made a big mistake saying no to his proposal.

At Lucas and Lindsey’s wedding, Lindsey realizes Lucas is still in love with Peyton, so she leaves him at the altar. After Lucas’ best friend Haley snaps some sense into him by telling him to quit hiding his heart, he finally realizes Peyton has been the one all along and calls her while at the airport to ask her to elope and get married in Vegas.

While they don’t actually end up getting married in Vegas, they are engaged when they return to Tree Hill and eventually get married at their famous crash site that is introduced in the pilot where Peyton and Lucas talked to each other for the first time. After the reception, Peyton goes into labor and has their daughter, Sawyer.

If Peyton would have never come home, who knows where these two soulmates would have ended up. 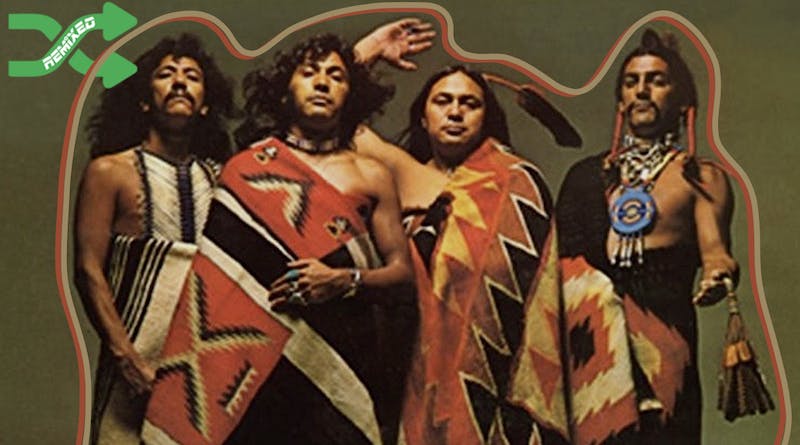 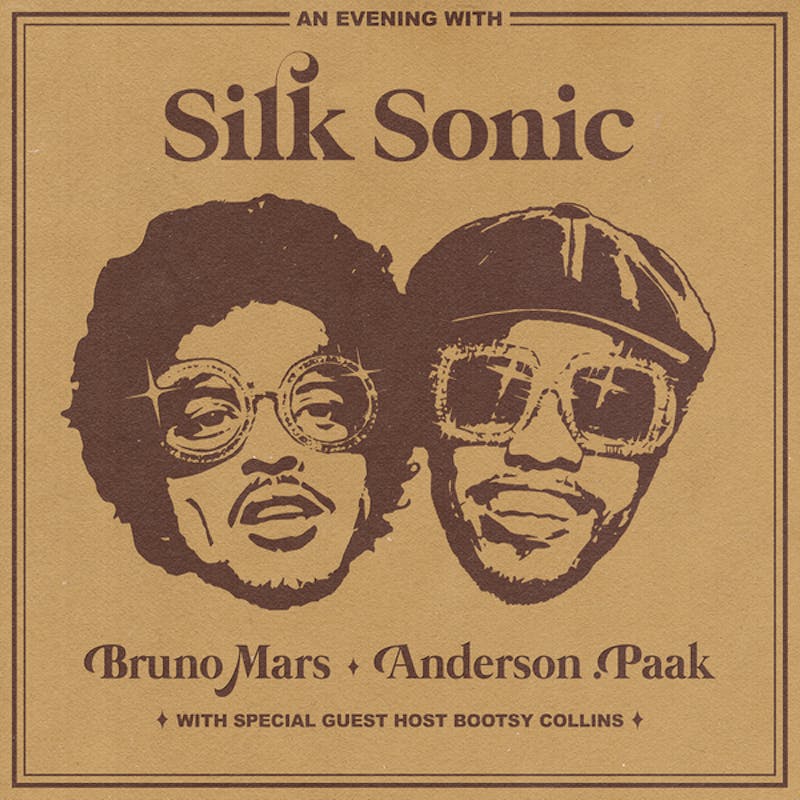 Artist of the Month: Silk Sonic