Miryam Bevelle campaigns for SGA president as part of the Aureum slate Feb. 13, 2020. Bevelle co-authored a resolution with Jordyn Blythe that will implement a mandatory implicit bias training for faculty and staff if passed in University Senate. John Lynch, DN

The resolution passed 26-0 with one abstention. The resolution’s author, Miryam Bevelle, clarified in the meeting that this resolution does not include a specific training program, but only establishes a requirement for training to be implemented in the future.

“This piece is not implementing the actual training. This is legislation to establish a requirement for training to be put in place for faculty and staff,” Bevelle said. “This has nothing to do with what the actual training looks like except for some of our suggestions.”

The resolution suggests “equity advisers” be recruited to ensure recruiting and hiring diverse faculty is done fairly and that students are given the opportunity to participate in the recruiting process.

Bevelle said these suggestions allow for flexibility when the resolution will be discussed with the University Senate.

“As far as putting this piece out, this is mostly a call to action,” she said.

Bevelle said implicit bias training should decrease the number of discrimination situations students and professors face on campus — providing an example of a professor from China in her academic department who has experienced discrimination from students and colleagues.

She said she expects to have multiple meetings with the office of the provost and office of inclusive excellence before and during the process of University Senate reviewing the legislation.

“A personal goal of mine is to be involved in the implicit bias training rollout as a student whether that be in a committee member capacity (if a committee were to be formed from this) or simply by providing student input during the establishment process of the training,” Bevelle wrote in an email.

The amendment which changed the executive position name of “secretary” to “chief administrator,” passed 20-8 with two abstentions. Its authors, Gina Esposito and Jake Biller, said the amendment aims to promote the secretarial role as more than recording notes at meetings.

“The reason why I decided to write this is for the people that aren’t in SGA,” said Esposito, who will be occupying that executive position in the next academic year. “Everybody that’s involved in the organization knows that the secretary position is a super hardworking one. However, the negative connotation that comes with the secretary title promotes the idea that a secretary is just somebody who does office work.”

“I would never say that ‘secretary’ has a negative connotation. I would say it has a mediocre connotation.” Mattingly said. “Just from my experiences going in and working with actual administration, it’s a lot harder to go in and say ‘Yeah, I’m the secretary.’ … I think they have in their heads that I’m working for Aiden [Medellin] or I’m working for whoever the president is.”

The chief administrator title will go into effect with the inauguration of the Bold slate next week.

The amendment co-authored by Jordyn Blythe and Esposito that will require senators to visit two organizations each semester, passed 15-0.

Parliamentarian Kirk Malone was concerned these visits may cause some senators anxiety.

“That can be a very stressful thing as far as comfort level for some individuals,” Malone said.

Blythe said she didn’t expect senators to present anything about SGA during the visits, and that observing an organization’s meeting or event would fulfill the requirement.

Esposito said the only concern about this amendment would be preference for certain organizations.

“I do expect some organization visit choices to be more popular than others based on popular interests,” she said. “While this may be the only, if any, concern with this amendment I feel that we could divide and conquer simply through communicating with one another.”

Esposito said she, as chief administrator of the Bold slate, could oversee community outreach and redirect attention to a variety of student organizations.

Hague said he wants SGA to engage with graduate and off-campus students to improve voter turnout within those groups. He said only 8.7 percent of education majors voted in the election when education majors make up 23.9 percent of Ball State’s total enrollment.

“Things like this might be valuable for the elections board to think about where we post polling places, maybe there’s value in putting something in Teachers College if we want to see a higher level of involvement from that college,” Hague said.

Wednesday’s meeting was the last of the Elevate legislative term. At 3:15 p.m, April 15, the Bold slate will be inaugurated via a Cisco Webex video conference. The meeting will be recorded by Hague and posted on social media for students who would like to watch after the inauguration. 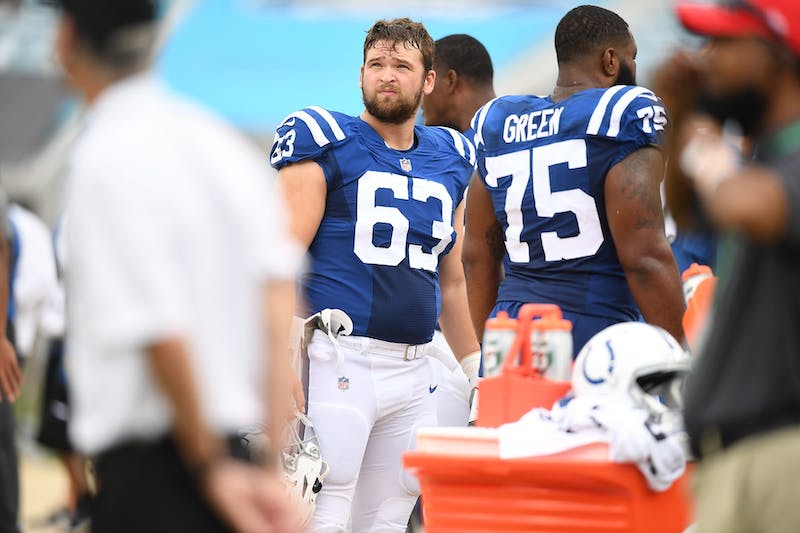 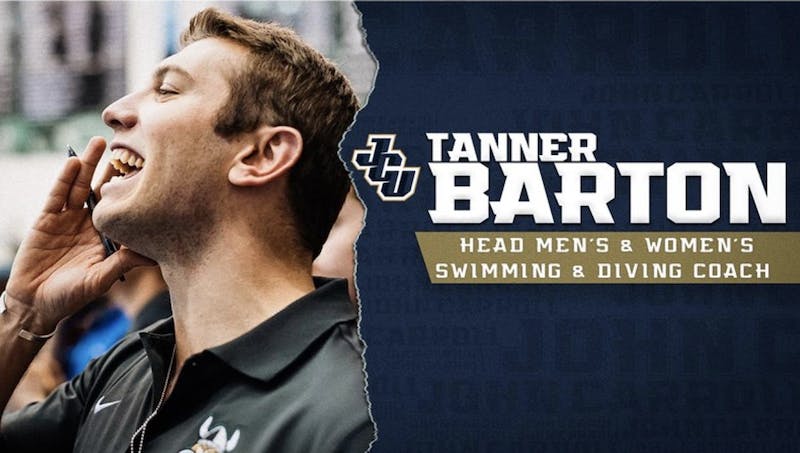