Crossplay support in the cards for Cardinal Esports

Cardinal Esports is beginning to take advantage of advancements in cross-
platform technology along with the creators behind some of the organization’s most popular PvP games.

Cross-platform multiplayer allows players on PlayStation, Xbox, and PC to compete online
together and not be locked to players on their platform. There are several games that fully
support the feature including SMITE, Paladins: Champions of the Realm, Fortnite, and Call of
Duty: Modern Warfare. While Xbox and Nintendo have tied their respective systems together
with the concept, PlayStation refrained from adopting it. However, Sony recently announced that
the system has exited beta and developers can implement it in any game.

One of the games represented in that beta stage was Psyonix’s vehicular soccer game Rocket
League. Cardinal Esports’ Rocket League coordinator Jullian “Gatormelon” Thomas has noticed
an increase in overall play across both communities and exposed great players to the PC
environment. Thomas also stated that cross platform has helped the organization tremendously to
help console players reach the next level of high-ranking play.

He said in a message via Discord, “Before, if we wanted to do any coaching it would have to be
in a private match. We couldn’t queue actual games together. That also makes it really hard for
them to be on the team if they can’t play unless its tournament day or we have scrimmages.”
Psyonix is not the only developer that has committed to the advancement of cross-platform play.

Ubisoft, the French company behind the Assassin’s Creed series and Ghost Recon, announced
that their goal is to extend crossplay to all their PvP games during their fiscal year earnings call
last month. Currently, Brawlhalla and Just Dance are the only titles that tout the new method of
online play. Cardinal Esports’ Rainbow Six Siege coordinator Spencer “Big Spence” Fey
believes the game is currently well-balanced, even if crossplay will not have that much of an
effect on the competitive meta.

Fey mentioned via Discord, “I was glad to see PlayStation stepping out of their box and opening
up to the idea of crossplay. I think these changes are pushing games in the right direction,
including more people and creating a tighter knit community.” The expansion of the competitive
scene is another aspect of change that Fey is looking forward too.
Not every community has been so lucky though. The majority of Overwatch’s development team
has remained dismissive on the possibility of cross-platform functionality, besides director Jeff
Kaplan and Producer Wes Yanagi who both find the innovation compelling but “more difficult than people realize.” As for Justin “Oly” Morris, Cardinal Esports coordinator for the Activision-
Blizzard title, the advent of crossplay would not do much other than give new players the
opportunity to try out on compete on their top teams.

“A lot of Blizzard’s titles are centered around the competitive aspect of the games,” Morris
stated via Discord. “When it comes to crossplay the specific meta does not affect it much. It is
more of the skill gap between players on console vs players on PC.”

Other than cross-platform implementation, Cardinal Esports is organizing a non-profit campaign
to raise money for the Pediatric Brain Tumor Foundation. Online tournaments of Overwatch,
Rainbow Six Siege, and Rocket League, along with a local Super Smash Bros. tournament, are scheduled to be
broadcast on Cardinal Esport’s Twitch channel November 16, 2019. 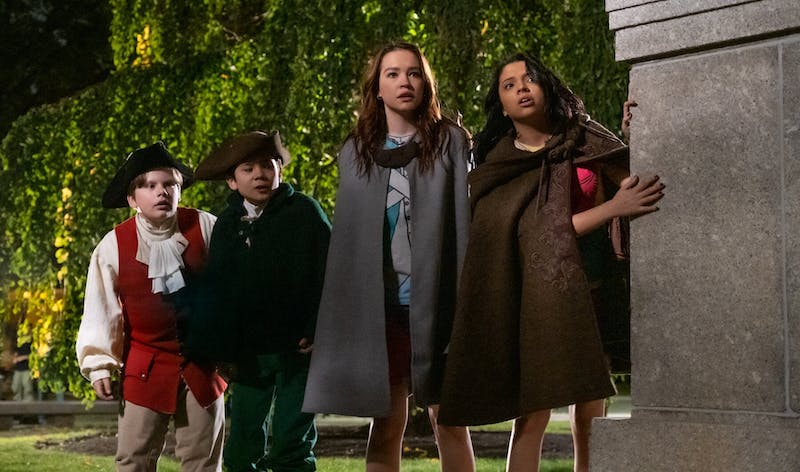