The confirmation of Amy Coney Barrett isn’t just another political scandal. It can change our lives.

Elissa Maudlin is a sophomore journalism news major and writes “Abstraction” for The Daily News. Her views do not necessarily reflect those of the newspaper.

As I am writing this, it is my birthday — Oct. 26 — my favorite day of the entire year. When the calendar hits October, I look at this day in anticipation. Every year, everyone I know gives me their best wishes, I put on my best outfit and strut myself all the way to a high-quality fast food restaurant because I deserve it. I allow myself to have a little too much ice cream, sleep in later than necessary and not do a single thing on my to-do list all day.

But this year was different. This year, I got an alert on my phone that brought my joyful glee down to a nervous dismay.

It may have been my birthday, but it was also the day Amy Coney Barrett was confirmed to the Supreme Court.

For people who aren’t immersed in the political sphere or choose not to be, this nomination — and any nomination for the Supreme Court for that matter — is important. In fact, it could be more important than the presidential election.

In presidential elections, you are choosing the figure head and leader of your country, which has a reputation of importance that needs to be upheld. In the United States, the consequences of choosing a president who doesn’t do the job correctly is a stretch of four — maybe eight — years of stagnation or demolition of the country. This, of course, is a terrible outcome, so the presidential election needs to be viewed as important. However, with terrible presidents, there is a light at the end of the tunnel. When it comes to Supreme Court justices, there isn’t.

Supreme Court justices decide how laws that can uplift the country or lead it into disarray. They are our backbone, and once they are confirmed, there isn’t a lot you can do to go back. What they decide goes, and it can change our entire lives.

That may seem incredibly dramatic for some people. If your world doesn’t revolve around what the court of law chooses, then you may not be significantly impacted by what Coney Barrett and others decide. Your life may not change, and you may not feel the weight of their decisions at all.

However, some of us do.

I am a sophomore college student who identifies as bisexual. I wasn’t really involved in anything to do with the Supreme Court until Ruth Bader Ginsburg died and the controversy of nominating a new Supreme Court justice to replace her took up room on my Twitter feed. It wasn’t until I looked into the nomination that I realized my own life and the lives of others who identify as part of the LGBTQ community can drastically change because of this decision to confirm Coney Barrett.

Coney Barrett has vowed time and time again to not let her personal beliefs get in the way of what she decides in the court.

However, numerous media outlets have reported on her past actions in other roles and how they can pose questions for people worried about same-sex marriage, abortion and other liberal-leaning topics.

I sat in that Qdoba thinking about how this decision, if made, could take something very important away from me. A rite of passage for many could be taken away by a court of law, not just for a little while, but possibly for their entire lives.

If a group of Supreme Court justices chose to evaluate a law, it is unlikely it would willingly change its decision unless a new Supreme Court justice reverses the majority. Justices can remain in office until they resign, die or are impeached and convicted by Congress. No one can predict if and when any of those options will happen.

This isn’t just four or eight years — this is the rest of my life. This is my future and the future of others like me.

However, people who are part of the LGBTQ community aren’t the only ones who could have their lives changed by this decision. This could change the landscape of legal abortions if the Supreme Court decides to reverse Roe v. Wade, which legalized abortion.

A good amount of women question whether Coney Barrett’s confirmation will put access to abortion at risk, and evidence suggests it is definitely something to worry about.

Coney Barrett signed an ad in 2006 “defending the right to life from fertilization to the end of natural life.” She wanted a law to pass that required parents to be notified when a minor was seeking an abortion. In 2018, she wanted to ban abortions due to the gender or disability of a fetus and wanted to require, by law, that the aborted fetuses be buried or cremated.

In her own words, in an interview at Jacksonville University, she didn’t think Roe v. Wade would be overturned, but she did think there would be some restrictions, saying, “The question is how much freedom the court is willing to let states have in regulating abortion.”

Although these may seem like safe responses on the surface, her past actions have shown her making judgements adhering to her beliefs. If she was a trustee on a school board that most likely held traditional views on homosexuality and didn’t go against it, would she vote against homosexual discrimination on the court? If she, as a judge, made rulings on abortion-related topics that sided against abortions, isn’t it safe to assume she could do it again in the highest court of the land? If she gives all the power to states’ rights when it comes to abortion and takes away the federal government’s grip on it, doesn’t that allow states to, essentially, ban abortion?

People need to realize how important this nomination really is. The Supreme Court is the backbone of our country. Due to justices’ long terms in office, their decisions can change lives. Although United States citizens do not directly nominate people for the Supreme Court, I urge people to understand what is happening and comprehend the importance of it.

This isn’t just four or eight years — this is the rest of our lives. 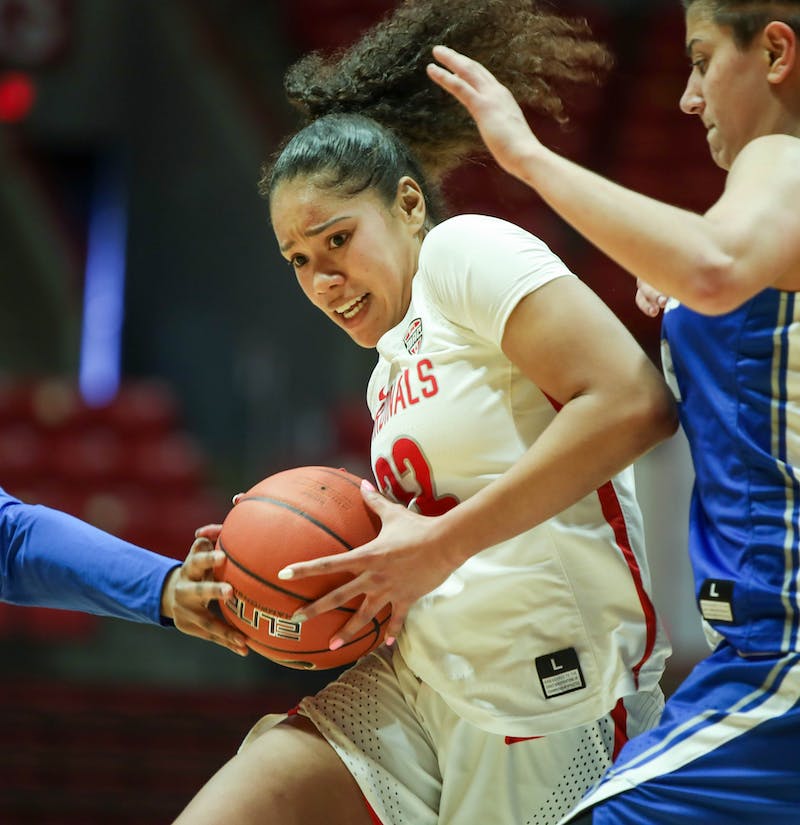 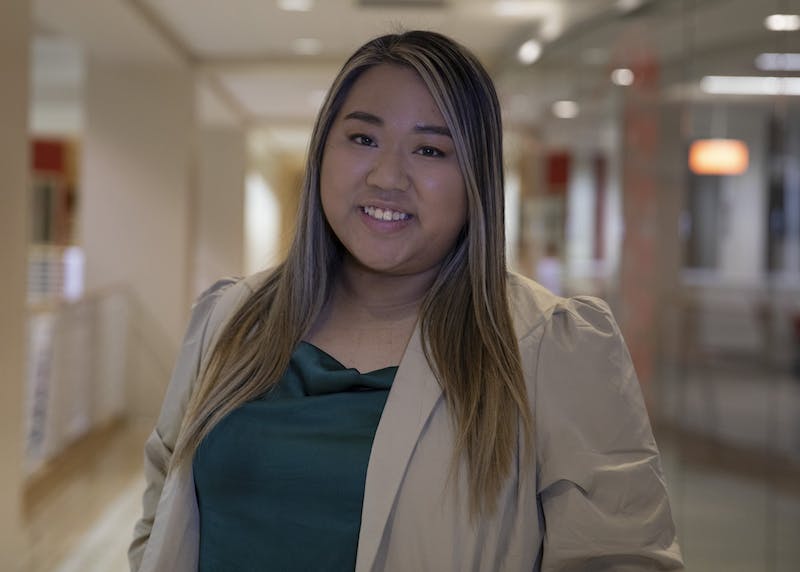 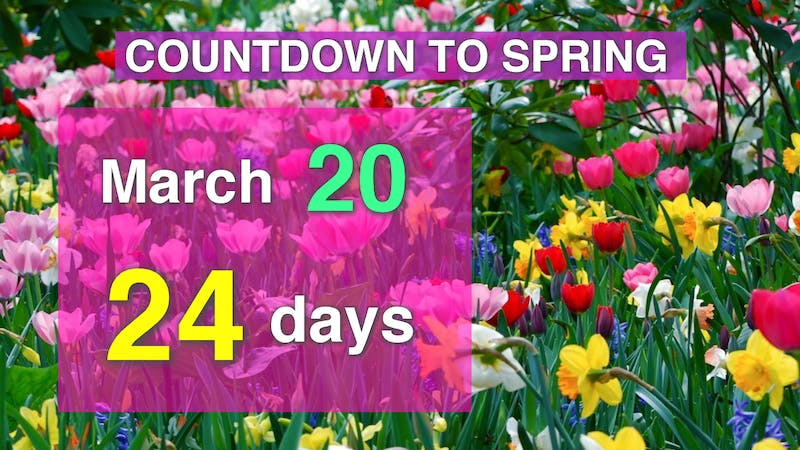