“With the 61st pick of the 2020 MLB Draft, the Miami Marlins select Kyle Nicolas, a right-handed pitcher from Ball State University.”

As Matt Vasgersian announced the Marlins’ Competitive Balance Round B selection Thursday, Nicolas became the next name in Ball State’s list of players to go pro.

Questions loomed about Nicolas’ command entering his junior campaign, as he walked 91 batters in 38 appearances through his first two seasons. Despite the 2020 season getting cut short due to COVID-19, Nicolas was able to put those questions to rest, only walking seven in four starts.

Nicolas’ season was highlighted by a seven-inning, 17-strikeout performance against Sacred Heart in which he only allowed two baserunners. Ball State head coach Rich Maloney described Nicolas as “totally dominant,” and 17 strikeouts, two shy of a Ball State single-game record, were “the most I’ve ever experienced.”

This is the fifth consecutive summer Ball State has been represented in the MLB Draft, and Nicolas is the 69th draft pick in program history. In 15 seasons with Maloney at the helm, the Cardinals have now produced 41 draft picks, including 10 in the first four rounds. At 61st overall, Nicolas is the ninth-highest draftee from Ball State and the highest not drafted in the first round. 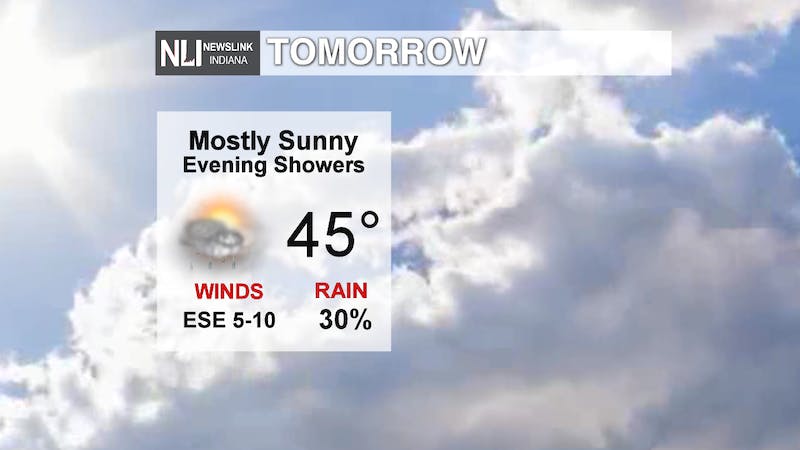 A warm and rainy weekend 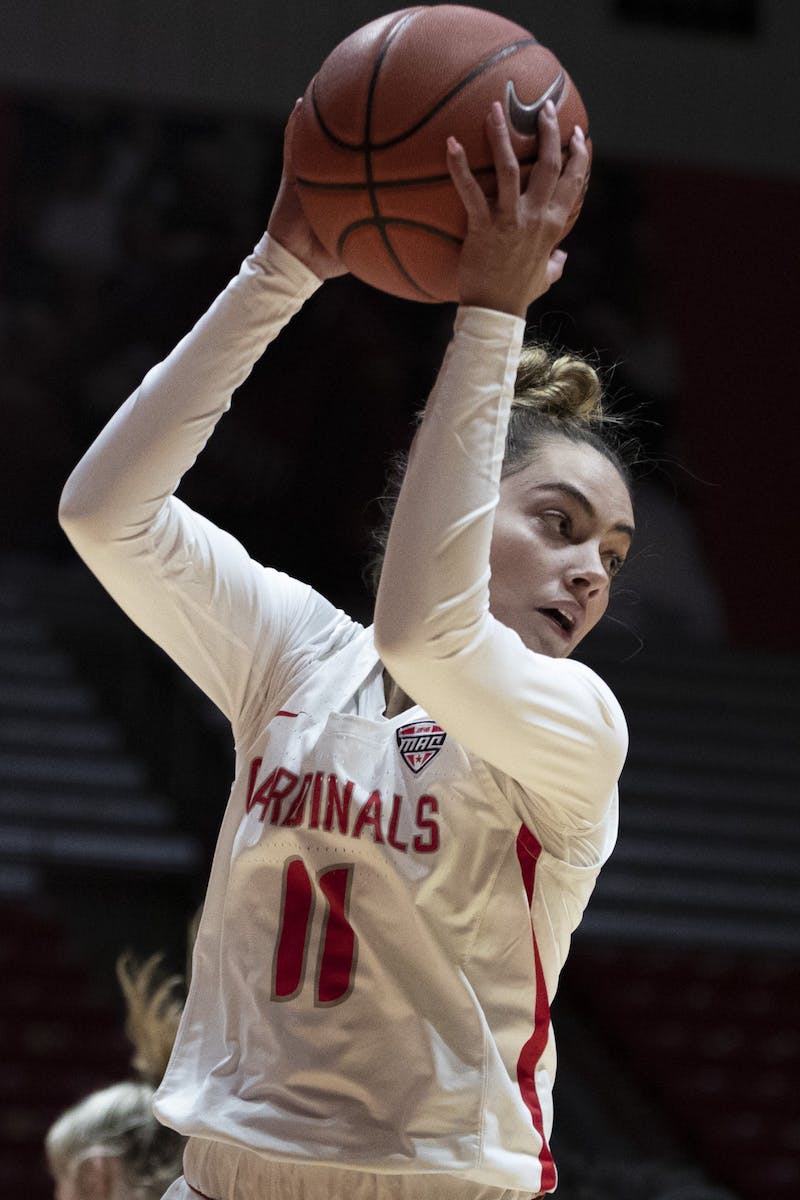 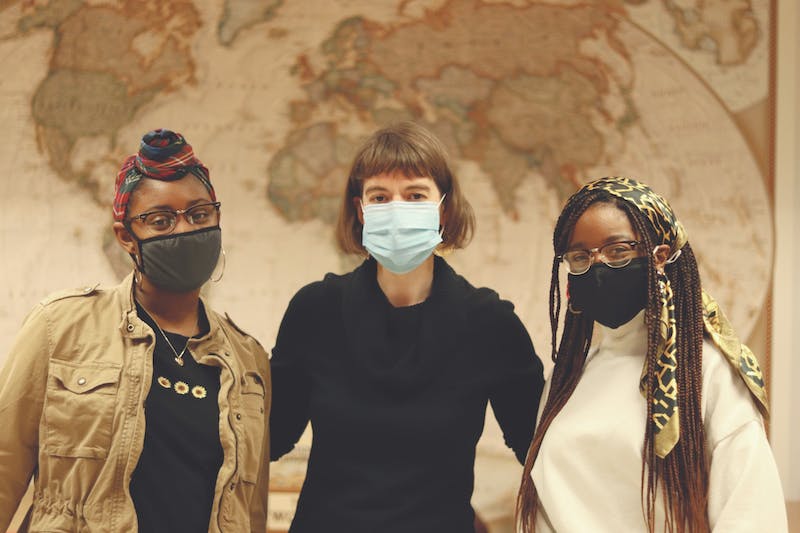