By John Lynch and Josh Bennett

A gallery full of Greek Life members looks on as senator Isaac Mitchell explains the Greek Life Zero Tolerance resolution, which he co-authored. Each speaker was limited to three minutes to speak at a time. John Lynch, DN

The Student Government Association (SGA) voted on the “Zero-Tolerance Policy Toward Violations of the Code of Student Rights and Responsibilities by Greek Life Organizations” resolution at its meeting Wednesday at the L.A. Pittenger Student Center.

The resolution, which was introduced two weeks ago, penalizes Greek Life organizations whose members commit sexual assault or hazing as described in apendices D and K of the Ball State Student Code of Rights and Responsibilities. It passed the senate, 25-18, with one abstention.

“I thought it was an amazing first step to what’s going to be a really long process, and Lauren [Kamykowski, resolution co-author] and the other senators will be around to support this next semester are going to get to do the kind of stuff of fighting for it in the university governance,” said resolution author and senator Isaac Mitchell after the meeting.

Before the meeting was opened for comments, an amendment was added to the bill adding more senate sponsors and a clarification that the resolution would only enforce sections D and K of the Ball State Student Code of Rights and Responsibilities, as some Greek Life members thought the resolution would cover all prohibited behaviors in the Code.

Once the floor discussion began, Mitchell spoke about why he believed the resolution had to target Greek Life organizations specifically.

He said the way Greek Life organizations operate is different compared to other organizations on campus, and a specific solution was needed for the problem of sexual assault within Greek Life.

Mitchell said he was “shocked” when National Panhellenic Council President Cayla Richardson read a letter that said the resolution would “eradicate Greek Life” at Ball State.

“They're claiming that these sanctions will have to be implemented because these issues are just [going to] happen anyways,” Mitchell said. “If you think that this bill eradicates Greek Life, that means we've got one hell of a problem on our campus.”

More than 100 Greek Life members and representatives of the Panhellenic Council filled the gallery and the expanded seating in Cardinal Hall B.

One of those Greek Life members in attendance was Laura Stella, vice president of member experience at Pi Beta Phi sorority, who spoke against the resolution and about her personal experience with sexual assault.

Stella said members of both her sorority and the fraternity of the person who she said raped her supported her and told her to go to the police after the incident.

“What are they going to do, just reverse it? Or say, ‘Sorry, my [bad]’?” Stella said after the meeting.

William Gilbert, sophomore criminal justice and criminology major and president of Phi Gamma Delta fraternity, said he opposed the resolution because he believes it discriminates against Greek Life members.

“I think [the resolution]’s definitely going to limit the number of reports. It’s going to scare people from coming forward,” Gilbert said after the meeting. “I think it’s a very bad way to support survivors of sexual assault.”

Mitchell argued the resolution would not negatively impact reporting of sexual assault on campus.

“There's no evidence that policies like this do deter reporting, and additionally, we see … that we might have the opposite effect — where when we have actual consequences in place, that reporting could go up,” he said. “We had a statistic in our bill that talked about how, in hazing for example, all kinds of incidents are not reported because adequate consequences don't exist for those hazing incidents.”

The data used in the bill collected by hazingprevention.org states 95 percent of all hazing incidents go unreported.

After being signed by SGA President Aiden Medellin, the resolution would go to the University Senate for review and voted on by faculty senators at a later date.

The Daily News reached out to roughly half a dozen fraternity and sorority members during and after the meeting, but many declined to comment, including senator David Apple, who represents the Interfraternity Council in the senate. 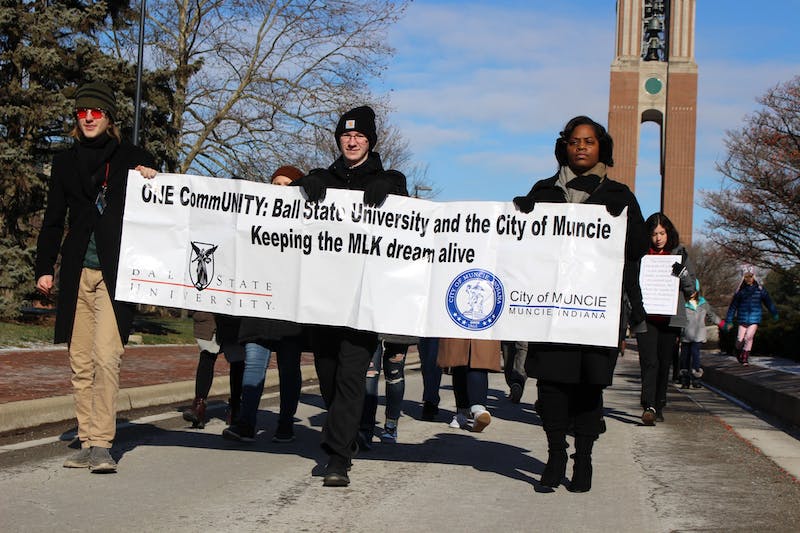 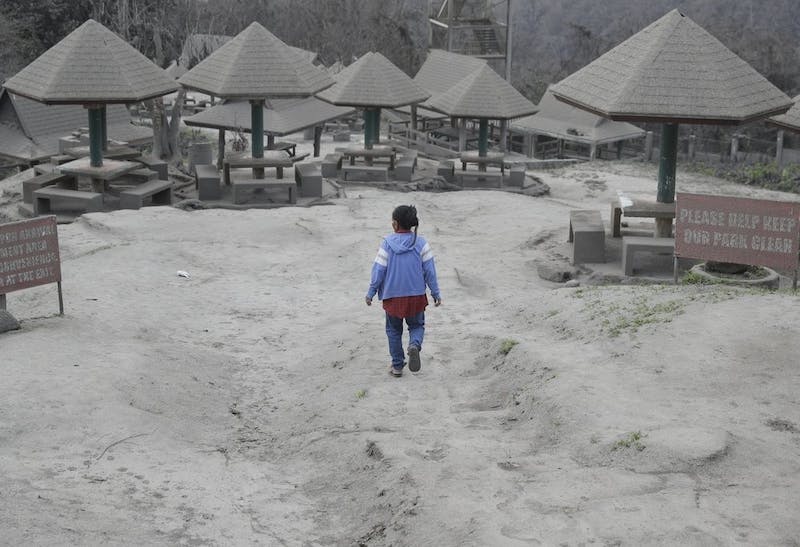 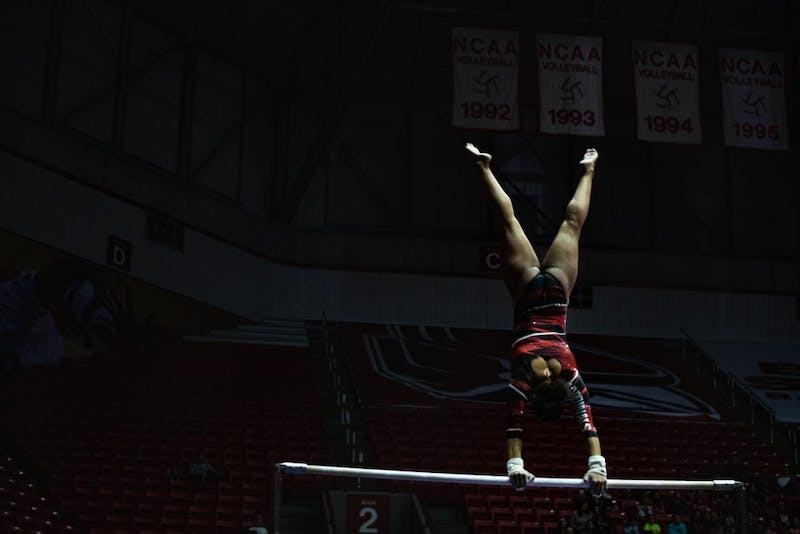