The Woke Column: Storms are growing stronger, climate change is to blame

By Amy Schwartz
A city employee works to clear storm drains on flooded Isabella Street in the downtown area as Hurricane Irma moves through the city on Sept. 11 in Waycross, Ga. TNS Photo 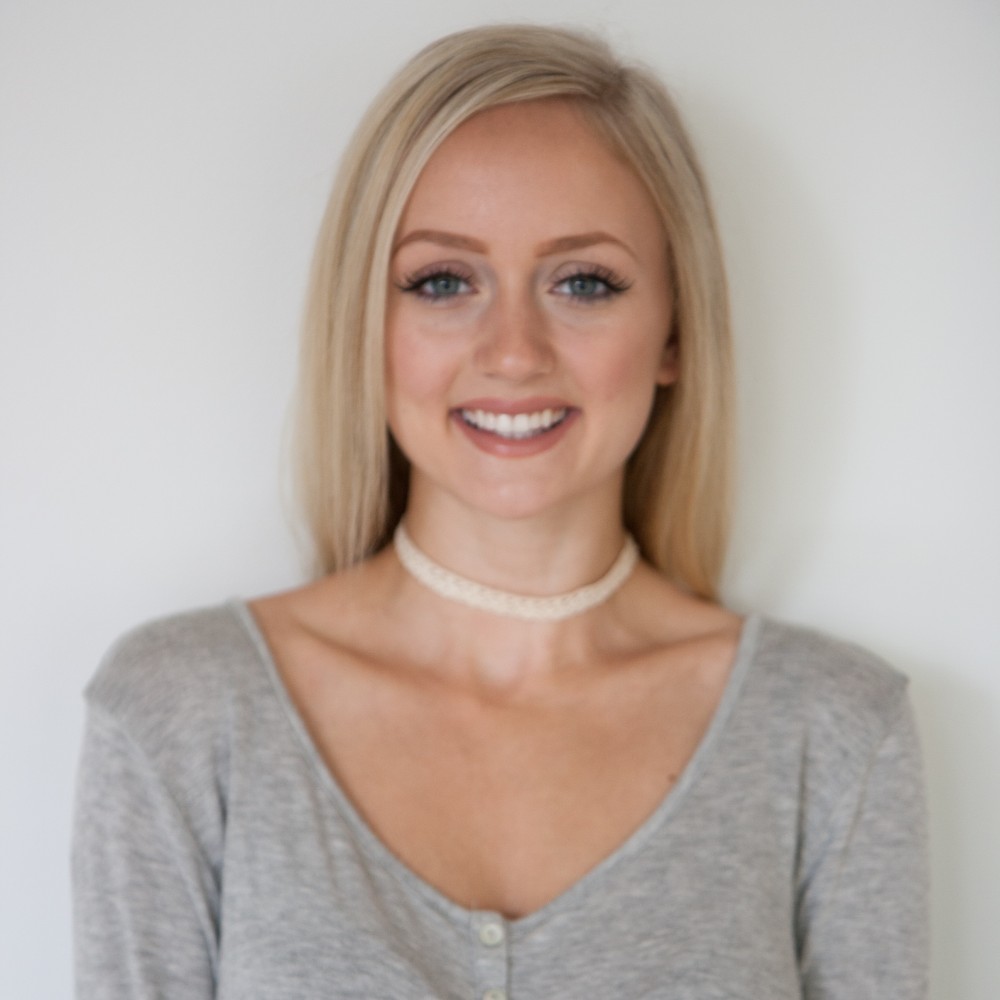 Since the U.S. began recording weather in 1851, two Atlantic hurricanes of such intensity have never hit our country in the same season, until now.

It started with Harvey, the tropical storm that transformed in the matter of 48 hours into one of the strongest hurricanes to hit the United States in over a decade. Harvey was followed by Irma, which also began its rampage as a tropical storm that quickly grew into a Category 5 hurricane.

Both Harvey and Irma made landfall as Category 4 hurricanes, wreaking havoc in southern Texas, parts of Louisiana, the U.S. Virgin Islands, Bahamas, Florida, southern Georgia and Alabama, and flooding continuing up to the Carolinas.

Many have suggested that these storms, including August’s solar eclipse, as signs of “the end of times.” But before we break out our black clothes and prepare for Judgment Day, let’s consider another possibility for the “noise of the sea and its crashing waves.” Climate change.

No, I am not saying the storms were caused because we refuse to give up our paper diaries and fossil fuels, but it could have made contribution to the power of them. When people burn fossil fuels to create energy or drive cars, carbon dioxide is released into the atmosphere. This carbon dioxide traps heat in our atmosphere, which many scientist will attest has contributed to global warming.

There is a way to cycle the carbon dioxide out of our atmosphere. That solution comes from trees. Trees take in carbon dioxide and release it back as oxygen. However, with our love for wood and paper products, trees are becoming less prominent around the world. The World Resources Institute reports we have lost 80 percent of Earth’s natural forests. We cut down anywhere from 3.5 billion to 7 billion trees every year.

With more fossil fuels being burned and less trees to absorb all of that CO2, there is more heat being trapped in our atmosphere. The Earth’s average temperature has risen about 0.7 degrees Celsius in the last century, “roughly ten times faster than the rate of ice-age-recovery warming,” according to NASAs earth observatory. This heat is causing water molecules to expand and ice caps to melt, resulting in rising sea levels across the globe.

To put this into perspective, according to a 2011 U.S. Geological Survey report, Louisiana is losing 16.6 square miles of land a year, or about a football field of land every hour.

So here we are, with warming ozones and rising sea levels. What role do these factors play in the devastating hurricanes our country has faced this season? This segment from an article by National Geographic phrases it quite well. “Many weather experts say we are already seeing the effects of higher ocean temperatures in the form of stronger and more frequent tropical storms and hurricanes/cyclones. Warmer surface water dissipates more readily into vapor, making it easier for small ocean storms to escalate into larger, more powerful systems,” the article stated.

Scientists have already begun studying the hurricanes we have seen and are waiting to make official statements on the correlation between climate change and these particular storms.

Climate change is a very real, very serious problem our world is facing. Yet many continue to deny its existence, or at least avoid acknowledging human involvement in the matter.

President Trump has even denounced the effects we as humans have on climate change, going as far as to withdraw the United States from the Paris Climate Agreement, a pact to reduce global greenhouse gas emissions.

A professor of Ocean and Climate Physics at Columbia University, Dr. Suzana Camargo, wrote the following in a statement to The Weather Channel; “Listen to the climate scientists that actually work with climate change, the evidence is there. Don't listen to what your friend's opinion on Facebook, or what the politician's think, or the scientists of other field, who only have ‘opinions’ are not working on the topic. Climate change is real and will affect all of us.”

Cardinals fall to Georgia Southern on the road

Ball State shows out at the Bethany Moore Invitational