This is the second meeting between Ball State and the University of Buffalo during this calendar year. On Jan. 14, the Cardinals defeated the Bulls on their home floor 92-77.

At 4-5 in MAC play, Buffalo is 3-3 since Ball State handed them a loss. The Bulls are playing off a 101-91 victory against Central Michigan. In that game, senior guard Blake Hamilton scored 27 points and grabbed 11 rebounds for Buffalo.

Tied as the eighth-best scorer in the MAC, Hamilton averages 15.7 points per game, but over the last five games and since the loss to the Cardinals, Hamilton has jumped that average up to 17.8.

In the game against Ball State Jan. 14, Hamilton managed only 14 points.

During the streak in which Ball State has won six of the last seven games, their offense is averaging a total of 86.7 points while holding opponents to 78.0 points.

For the season, Ball State sits at number four in the conference for scoring, averaging 79.7 points while the defense is ranked sixth, allowing an average of 73.2 points per game.

Part of the reason for the spike in offensive production is the team leaders, redshirt sophomore Tayler Persons and senior forward Franko House.

In the first matchup against Buffalo Jan. 14, Ball State went to the free-throw line 26 times, making 21 of those free throws. 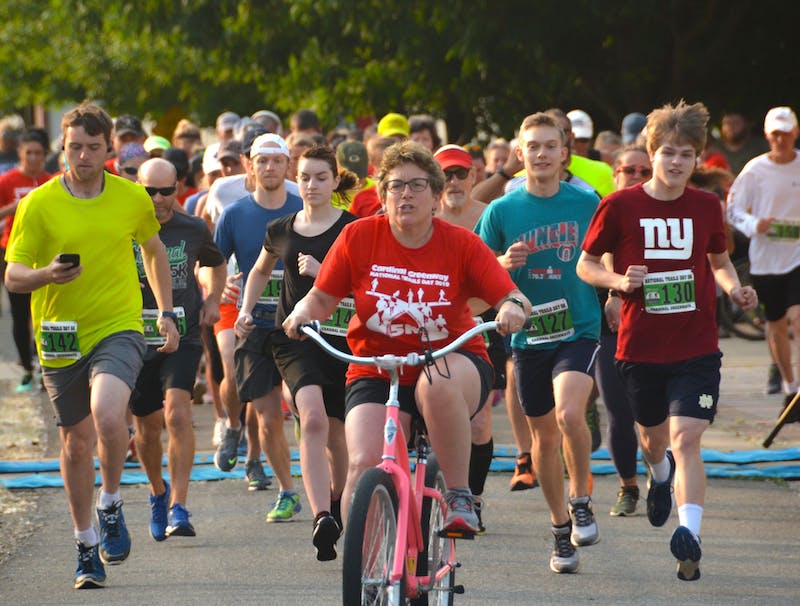