Ball State student political organizations joined Democratic and Republican Party meetings on the evening of elections to root for their candidates and watch as the results came in.

At the Regency banquet hall on Fox Ridge Lane, members of the College Republicans and the Delaware County Republican Party met to interact with the candidates and give support.

Holly Gillham, president of the College Republicans, said while it was a disappointing evening, she knows she would keep participating to support her candidates.

"When you work so long and you know you have a qualified candidate, it's a bit of a let down," she said. "It was a disheartening evening, but I would do it all again."

Gillham sat with a group of more than 10 College Republican members and watched the results on the TVs displaying numbers from the 58 precincts. As they saw numbers lean toward mayoral candidate Dennis Tyler, Gillham said she still had some optimism, hoping to see the Republican candidates win.

"All the candidates got up after the results were final and while it was sad, they were graceful about it," she said.

A group from the University Democrats met at the county's Democrat Headquarters on North Walnut Street to watch the incoming results. Nolan Born, president of University Democrats, said the groups joined in the emotional celebration when they heard the final results.

"It's great obviously, just Dennis' entire campaign resonated with the voters," he said. "[We wanted] someone civil, something we have never had. He's willing to work."

At the elections room, results came in and were processed quickly, with the office getting final results within an hour, county clerk Steven Craycraft said.

"Sometimes, it looks like we're running from one end to the other but we have a system that we do and everybody had their equipment, their machines by 7 p.m.," he said.

Twenty-nine percent of the registered voters in Delaware County, or 17,267, voted in total. Craycraft said he considers it a good turnout.

However, both Born and Gillham said they think student voters should be more connected to local politics.

Born encouraged students to vote because of constant complaints that there is nothing to do in the city.

"Muncie was voted the worse college town in America," he said. "[Tyler] will utilize Ball State to its full potential."

Gillham said she wishes college voters would get involved throughout the entire campaign.

"People aren't really engaged in the election process until the last couple weeks," she said. "You have people around the world who are fighting for the freedom to vote and have a democracy, and when you have such low numbers here in the United States, I think it's sad." 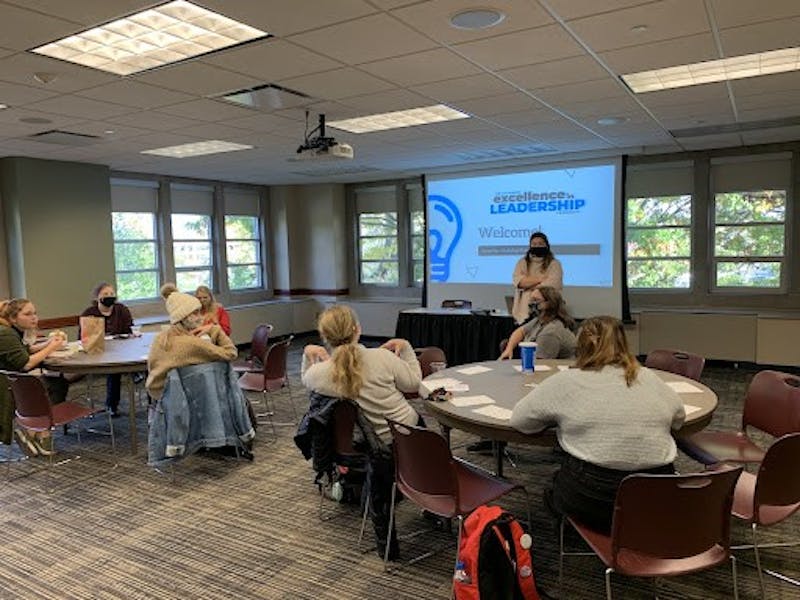 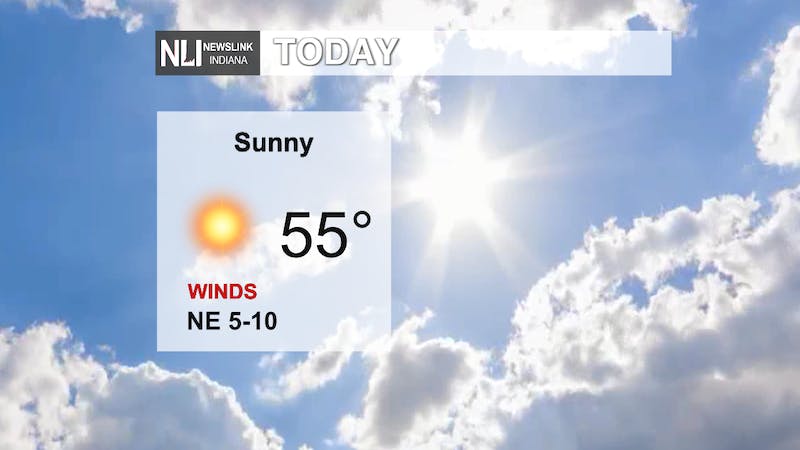 Cool off early next week

A mild and dry end to the week