Jacy Bradley is a freshman photographic storytelling journalism major and writes for The Daily News. Her views do not necessarily represent those of the newspaper.

I had a lot of firsts when covering the Camellia Bowl Christmas Day.

First, I’m a freshman from Eaton, Indiana, a tiny town just north of Muncie. I haven’t traveled far in my life, let alone to shoot something so big for The Daily News. Second, I was inexperienced in shooting football, and it was my first bowl game. However, during my short five day-stay in Montgomery, Alabama, I learned and developed many different photography skills.

I traveled with Ball State Football players, coaches and personnel on the way down to Montgomery, Alabama, which was my first time flying. I had the opportunity to capture various events the Cardinals participated in leading up to the big game. I got to shoot a luncheon with both Ball State and Georgia State players, a team bowling outing and a press conference with both head coaches, Shawn Elliott and Mike Neu, of the Cardinals and Panthers, respectively.

Throughout each day, I tried my hand at quick media coverage via Twitter and had updates on what the Cardinals were doing at each of the events. While this type of coverage was an adjustment for me as a student journalist, it was also extremely rewarding. Learning to capture the duller moments in an interesting way was a great way to advance my photography skills.

I followed the Cardinals to two of their three practices leading up to the game. This was crucial for me to get comfortable shooting football. In the fall semester, I had only shot one Ball State Football game, so I took every opportunity to better understand what angles would be best for the game itself. By shooting other events, like dinners and luncheons, I was able to play with some different lighting and angles to make these photos more visually interesting.

The final day leading up to the game, I walked around downtown Montgomery and worked on my street photography skills to add to my final gallery. The town of Montgomery had interesting architecture, statues and art that made for an interesting collection.

Fast forward to the game, I was immediately nervous. I wanted to take great photos of such a cool event, and I put a lot of pressure on myself. However, after warmups, I had taken lots of photos of the players and felt a little more comfortable. The reality of what I was covering was in the back of my mind the whole time, but I kept telling myself this was just another football game.

As the Cardinals came out from the locker room, my nerves came back again. When the players ran out onto the field, I put myself in a good position to capture  the emotion of the players. Once they were ready for kickoff, I got myself in position next to the players on the sideline to get any shots I could of the Cardinals’ offense.

Twenty minutes after kickoff, redshirt senior quarterback Drew Plitt threw a 56-yard pass to junior wide receiver Jayshon Jackson. Jackson caught the ball and ran it to the endzone for the first touchdown of the game. I got the shot. My heart was beating quickly trying to make sure I got a clear shot of the catch and the celebration. Seconds after getting the photos, I quickly edited and posted them to Twitter. From there on, I did this as the Cardinals played and updated fans via Twitter. Even when Ball State wasn’t scoring, I had to keep posting photos, so I got creative with it toward the end of the game. I played around with different angles and positions on the field and, by game’s end, I was easily placing myself where I could get good shots of offensive plays and taking the photos I wanted.

As a freshman journalist, the opportunity to travel and shoot just the second bowl game Ball State had played in since 2013 was a crucial moment in developing my photography skills. I overcame the nerves of flying, pumping out media coverage and shooting a big game to make some of my best photos I’ve taken yet. I learned more about photography in the five days I was in Montgomery than I had in my first couple years taking photos, and I will take this with me as I grow and better my work as a student photojournalist. 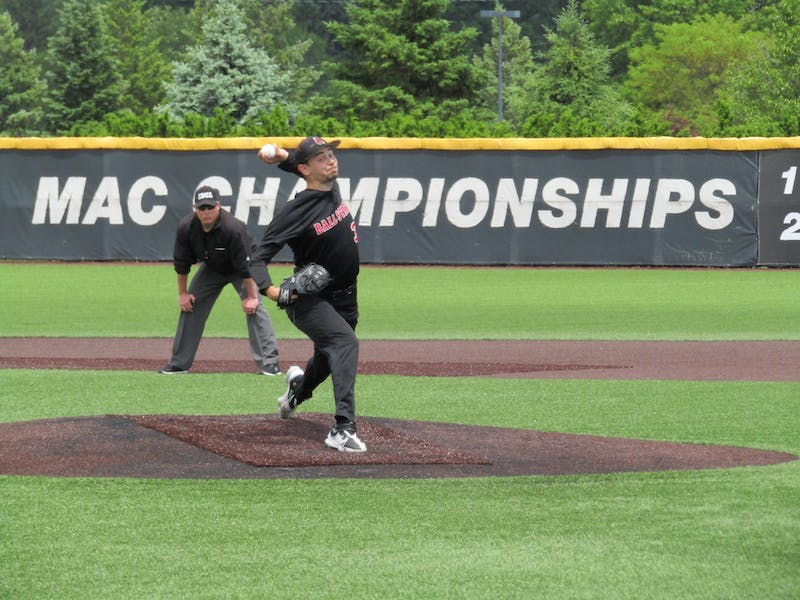 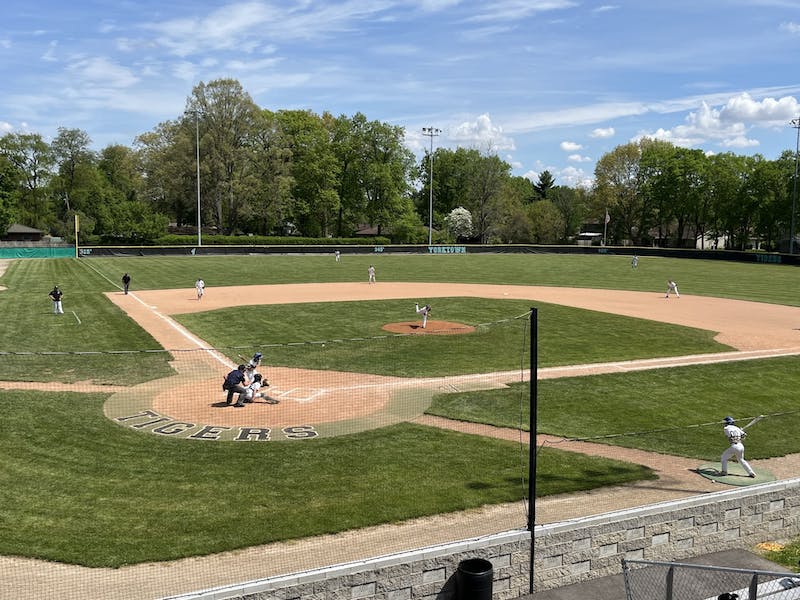 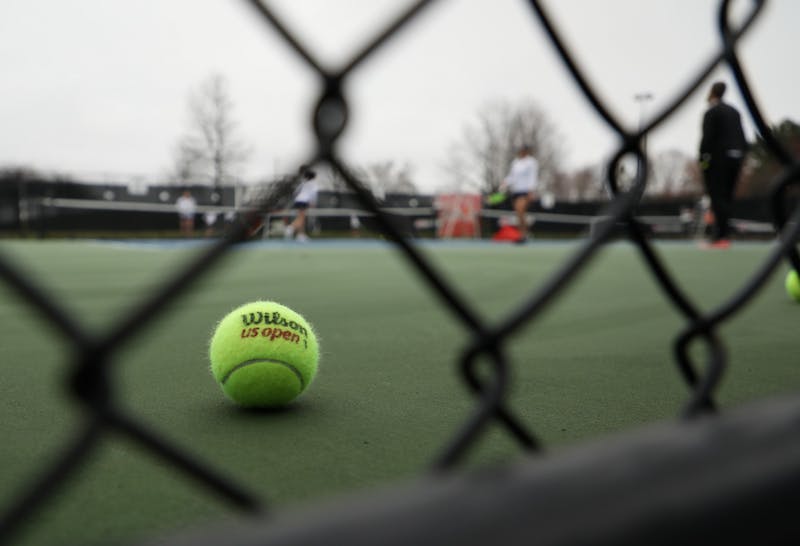