Raised by a single mother who was the “backbone” for him and his eight siblings, Marwin Strong, a 2011 Ball State alumnus, said he wasn’t “born with a silver spoon in his mouth.”

Strong and his siblings did not always have the best clothes or shoes growing up in Muncie, he said, and he knows what it’s like to have the lights and gas cut off in the house.

“I didn’t have a father — he had a drug addiction, and the reason why he said he left was because he didn’t want to see any of his kids end up like him,” Strong said. “[My mother] had to do what she had to do to make sure we were all right.”

Growing up with drugs, prostitution and violence, Strong said, he became a “product of his environment” as he sold drugs in his community. Strong said he was 9 years old when he first used marijuana and drank alcohol.

When Strong was 21 years old, he said, he was going to try out for the Charlotte Hornets basketball team, but two weeks before, he was poisoned with iodine at a party, which put Strong in a coma for a month. For two years afterward, Strong said, he learned to walk and talk again through speech therapy, physical therapy, occupational therapy and psychosis therapy.

Marwin Strong's book "Back from the Shadow of Death" is available at Barnes & Noble, Books-a-Million and Amazon.

“That’s when I decided to take my faith and turn my life around to be a better man, for not just me, but for my kids and the community,” Strong said.

In 2003, Strong attended University of Massachusetts Boston to play basketball. The following year, Strong moved back to Muncie and worked as a public housing manager for Parkview Apartments, now known as Millennium Place, which is the same building where Strong said he once sold drugs. Later, Strong became the first African-American building commissioner of Delaware County.

To share his experiences growing up, Strong spent 13 years writing his book, “Back from the Shadow of Death.” Strong said he initially had mixed feelings about becoming an author because he was worried about what others would think of him.

Allison Bell, Strong’s editor, said she met Strong in 2004. She heard about his work as the housing manager of Parkview Apartments, where he talked with individuals in the neighborhood who were involved in the drug trade and asked them to leave the apartments because he wanted a safe environment for families.

“When I met him, I was immediately impressed by his positive energy, leadership skills and genuine love and concern for the community of Muncie,” Bell said. “We remain very close friends, considering each other siblings. He has been there for me during very troubling times, and my children consider him their uncle. I am privileged to know him and call him family.”

Strong and Bell then worked together to get a grant from Weed and Seed to help fund police efforts to provide improved neighborhood policing to reduce violence and improve neighborhood relationships with law enforcement. The U.S Department of Justice granted Muncie a $1 million Weed and Seed program, Bell said, but the grant “dried up” before the program was fully implemented, and the program only received $750,000.

“Despite funding issues, the Muncie Police and other law enforcement still try to conduct neighborhood policing as much as possible,” Bell said. “I believe that the tremendous community effort that Marwin helped lead has helped the Muncie community.”

As Bell and Strong continued their professional relationship, Bell said, she agreed to help Strong write his book in 2008. She interviewed Strong and spoke with the nurse who took care of Strong when he was hospitalized to verify his story. Because Strong’s religious convictions played such a strong role in his story, she and Strong decided to use the biblical phrase "shadow of death” as part of the book’s title.

“When you have someone who has been through such adversity and who is so open and honest about their personal regrets, it is inspiring to see how someone with humility, self-acceptance and passion for the well-being of others can positively influence so many lives,” Bell said. “I know he has personally impacted hundreds of youth to improve their own lives. His book should be assigned reading in every high school.”

Since publishing his book June 10, 2020, Strong now works as a principle construction instructor at Fort Worth Westcreek Can Academy in Fort Worth, Texas. In the summer, Strong also works part time with the Dallas Mavericks, where he oversees more than 5,000 children ages 7 to 18 to become future basketball athletes.

Strong also founded a movement in March 2017 called Enough is Enough, where participants walk the streets throughout Muncie and Indianapolis to bridge the gap between the police and the community to reduce violence.

The Blue House, a production company based in Fishers, Indiana, is also working to create a movie based on Strong’s life experiences. The movie is in the first stages of screenwriting and is expected to be released in 2022.

Despite what has happened in his life, Strong said, he would not trade it for anything else in the world, as it has helped shape him into a humble person and father.

“I always ask myself, ‘What would have happened if I had a silver spoon in my mouth?’” Strong said. “I can go out and tell thousands of young men and women of all ages and ethnicities that no matter what you face, you can still come out on top. Anything you start is always going to be a struggle. Those who endure to the end shall be saved. I've always been thankful, happy and humbled that God brought little old me from death’s doors to become the man that I am.” 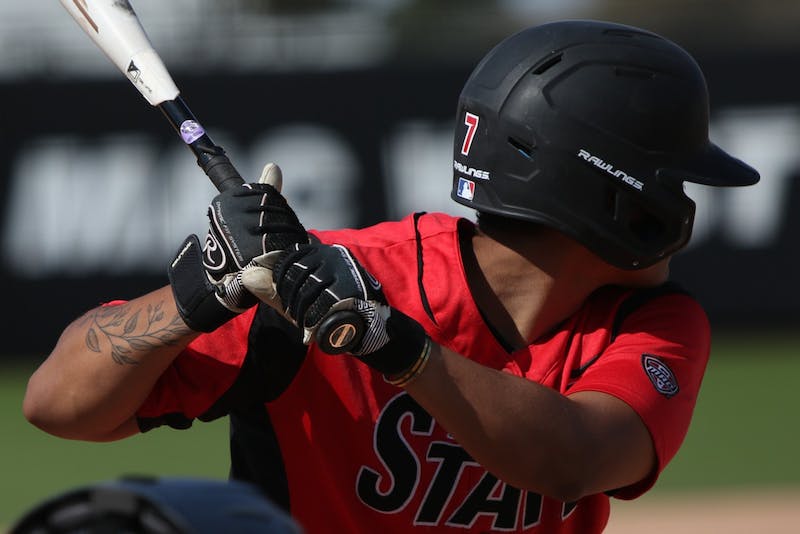 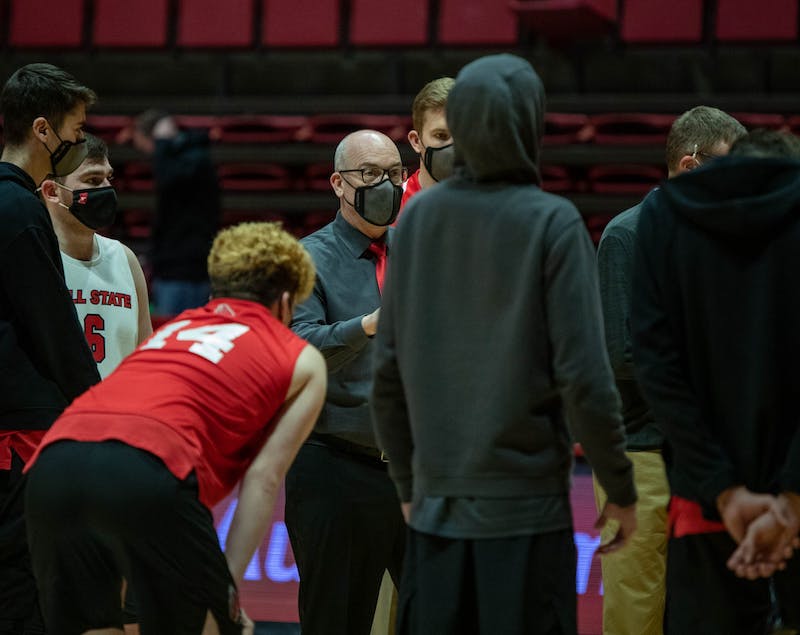 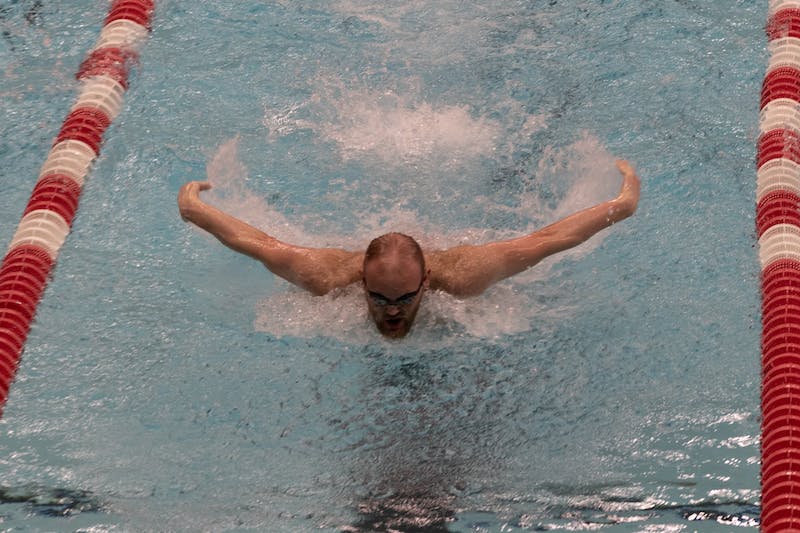