An abundance of buckets

It was a flat out offensive battle as both teams scored at will and defense was almost nonexistent for either side. Neither team wasted any time and was aggressive from the start.

“If you didn’t enjoy watching that game then there’s something wrong with you,” head coach Brady Sallee said.

It was a team effort for the Cardinals as five scorers put up double-digits points led by senior guard Jasmin Samz with a career-high 23 baskets. Sophomore guard Maliah Howard-Bass added 15 and forwards Nakeya Penny and Thelma Dis Agustsdottir both had 13. Oshlynn Brown scored 11.

“We needed an offensive night like this, wish it would’ve came with a win but this was good for us to see the ball go in at the frequency it did,” Sallee said. “These kids are in the gym, they are working and there’s no reason to think when they get those shots they’re not going to knock them down.”

However, the Huskies offense was a step ahead of the Cardinals and couldn’t be stopped. Northern Illinois was led by senior guard Mikayla Voigt as she lit up the Cardinals with 37 points.

Ball State finished the game shooting 50 percent from the field. While the Huskies shot it efficiently too at 51.5 percent.

It was a back-and-forth battle up until the second quarter. The Cardinals found themselves with the 27-26 advantage at the end of the first quarter, but Northern Illinois started to catch fire in the second frame shooting 10-16.

The Huskies were able to outscore the Cardinals 23-13 in the second quarter which propelled them to a lead that they never lost. Ball State made their runs but Northern Illinois always had an answer and it was just too much.

Stats for both teams were almost identical besides in the rebounding category. Northern Illinois was able to dominate on the glass out rebounding Ball State 40-27 and this could’ve been seen as the deciding factor of the contest.

“The thing that really hurt us was that they really went to the offensive boards,” Sallee said. “We gave them an awful lot of opportunities and they cashed in on them.”

The Huskies took advantage and scored 21 second chance points out of their 16 offensive rebounds. Northern Illinois was just more aggressive on the boards at times, and it gave them the upper hand throughout.

Growth has been an important thing for the young Cardinal team throughout the season. Sallee thinks his team took another step-forward after a player-led halftime.

“I went in and said ‘okay you guys can give this speech’ because they knew the answers,” Sallee said. “it was good to see them step up and kind of have that want to.”

Senior guard Jasmin Samz was one of the leaders of the halftime speech and she explained that the team has developed all-around.

“We came in there and we looked at each other and said ‘we know what we have to do,’” Samz said. “It’s just something as a young group that we really didn’t have at the beginning of the year but as the year has come along and we have been put in different situations…and we gained it from top to bottom.” 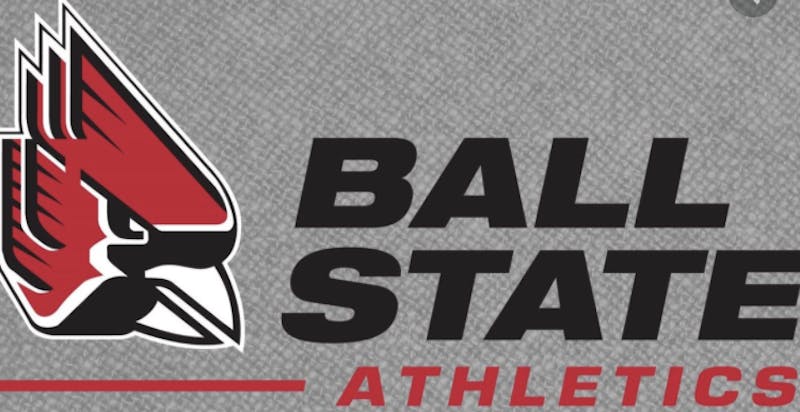 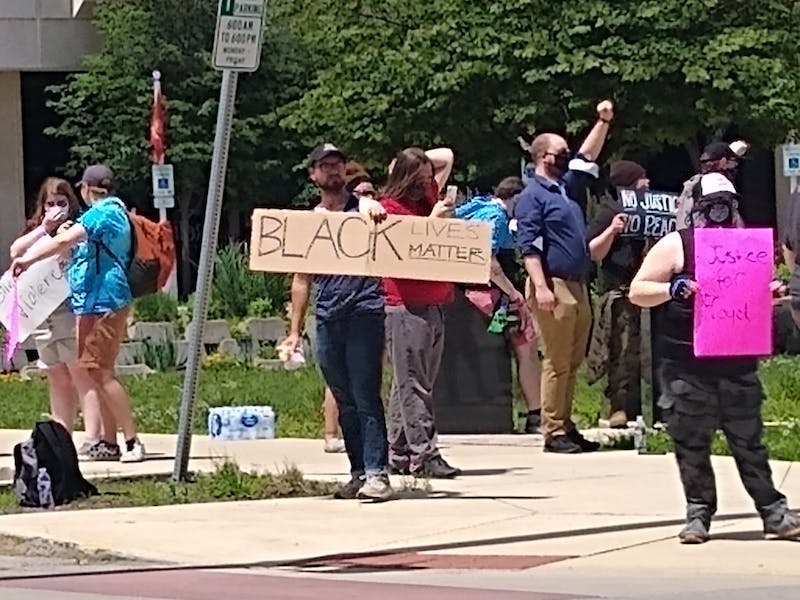