The Muncie Community School Board voted on Thursday to close three elementary schools but keep Northside Middle School open for the 2017-18 school year. Senate Bill 567, which would allow for a state takeover of Muncie and Gary schools, will soon be heard by a conference committee at the Indiana Statehouse and could mean the votes don't mean anything. Max Lewis // DN

The board was originally going to vote on a recommendation from the school administration that would have closed the same three elementary schools along with Northside Middle School.

The change was a last-minute motion made by school board Vice President Robert Warrner.

The motion wasn't passed without opposition, however. Board members Jason Donati and Bev Kelley both expressed opposition to the motion and voted against it.

School board President Debby Feick, Secretary Kathy Carey and Warrner all voted to pass the motion to close the three elementary schools.

The vote took place at an emergency board meeting and was proceeded by an emergency public hearing, allowing community members to speak and ask questions of the board members.

Most of the public comments concerned teachers, parents and students and pleas for the board not to close their schools or allow a state takeover of the school system.

"Schools that have been taken over by the state have not done as well," Superintendent Steve Baule said. "We can do this by ourselves. We've got the right leadership team in place. We have the board that's willing to make difficult decisions."

“I hope we remember as a community and as a school board … the importance of keeping Muncie Community Schools out of Senate Bill 567,” Tyler said.

The emergency passing of the debt reduction plan came after board members met with state lawmakers to find out what it would take for them to avoid a state takeover.

The plan will save around $4 million, Baule said. The changes will also result in eight administrators and 30 teachers losing their jobs.

However, the changes that the board voted on could mean nothing if the state decides to take over the school system. Senate Bill 567, which would allow for a state takeover of Muncie and Gary schools, will soon be heard by a conference committee at the Indiana Statehouse. 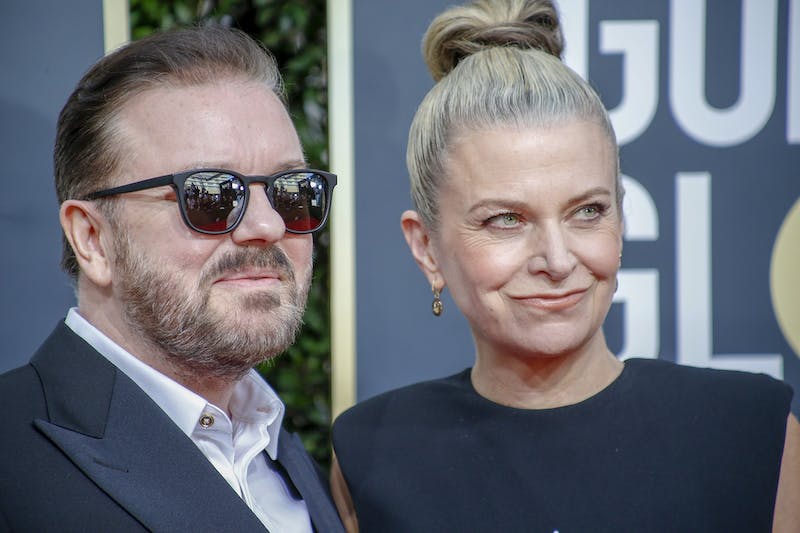 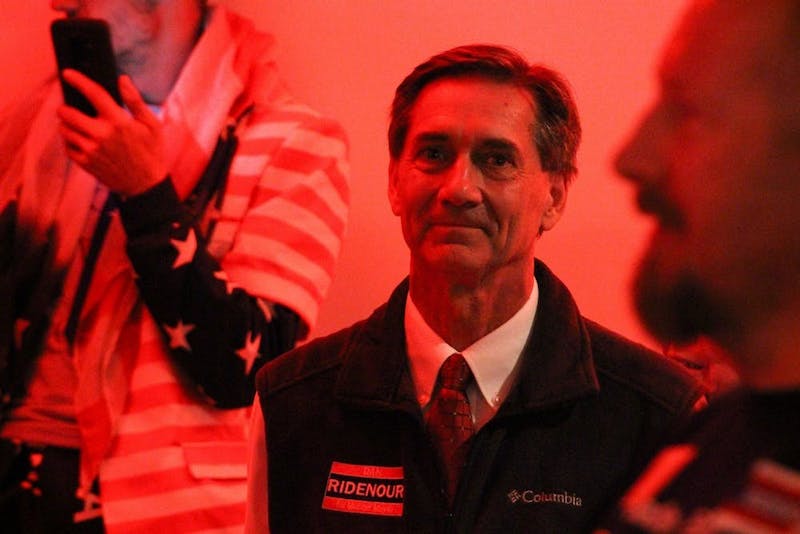