The top-ranked men's volleyball team in the country is coming to Muncie.

Ohio State is the defending national champion and has only lost three sets all season. Ball state head coach Joel Walton said the key to winning is to build a sense of fear inside the Buckeyes.

"To beat Ohio State right now, it's a little bit like overcoming a bully mentality," Walton said. "They're going to come into your building and make you uncomfortable and you have to be able to get over that feeling of discomfort and try and make them feel uncomfortable in return."

Ohio State has won 31 consecutive games — a winning streak dating back to last season, including a 3-1 win in Worthen Arena March 25, 2016. The Buckeyes haven't lost since Feb. 6, 2016 — but the Cardinals are the last team to beat them.

"What Ohio State did last year and what they're doing this year to win matches is that they have servers that put incredible amounts of service pressure on every opponent that they play," Walton said. "You have to be able to serve them tough and keep them out of their system and be successful with your defense to beat them. It's a challenge."

Ohio State is led by a group of experienced players including senior setter Christy Blough, senior opposite hitter Miles Johnson, who leads the team with 126 kills, and junior outside hitter Nicolas Szerszen, who is the defending AVCA National Player of the Year.

The Cardinals' second match of the week is at 7:30 p.m. Feb. 4 against McKendree (5-6). The Bearcats' record might seem underwhelming, but all six losses were against ranked teams. Last season, the Cardinals were knocked out of the MIVA tournament by the Bearcats in a 3-0 loss.

"If people look past McKendree and think 'Oh, that's not going to be a good match,' they're crazy," Walton said. "This team is a group of guys that are seasoned now and experienced."

The Bearcats are led by junior outside hitter Nolan Rueter, who averages 2.9 kills per set, and senior opposite hitter Maalik Walker, who leads all McKendree players with 115 kills and averages 3.45 kills per set.

"Walker is only in his second year as an outside hitter and he's just now starting to get comfortable with it," Walton said. "That's bad news for everyone else that plays them."

The Cardinals finished their non-conference schedule with wins over No. 13 Penn State and No. 15 George Mason, with their lone loss coming against No. 5 Hawaii in Honolulu. Walton was impressed with how well the Cardinals were able to open up large leads over their opponents in those two matches.

"I'm pleased coming out of our non-conference schedule with an 8-1 record, but I'm also pleased that we're hitting over .300 for the first time in a number of years," Walton said. "Our defense has also been able to smother attackers with our blocks combined with our back row defense." 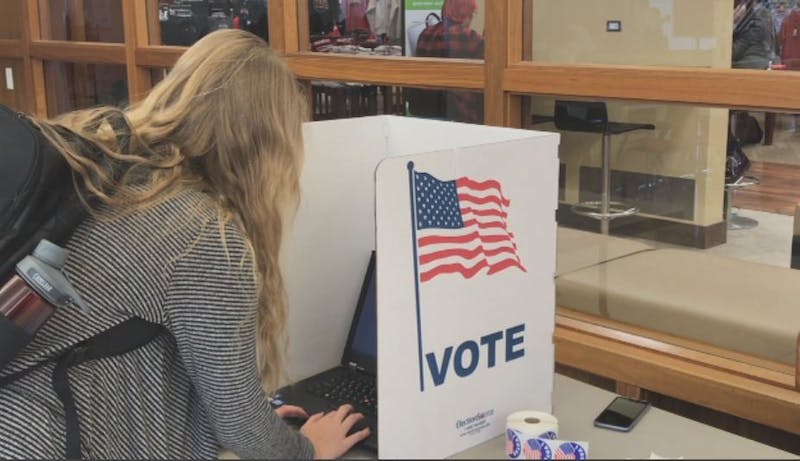 By Miguel Naranjo and Olivia Ground 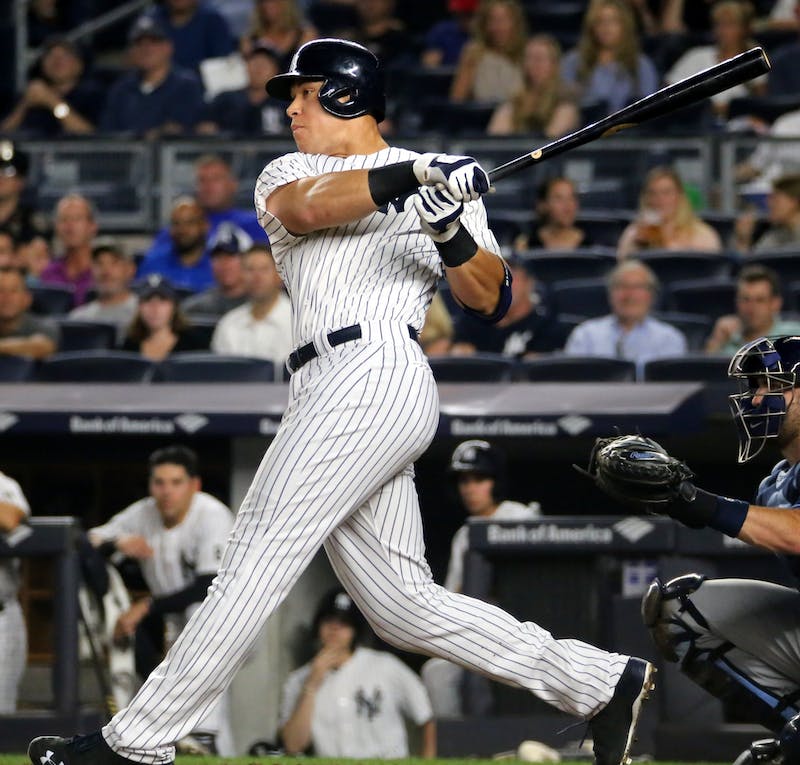 Beth Goetz accepts position at the University of Iowa