By Eli Houser and Lila Fierek

Ashley Ford, Ball State alumna and author of "Sombody's Daughter," answers a question from an audience member Nov. 11 in the L. A. Pittenger Student Center. Ford has been the focus of Ball State's Writer-in-Residence program for fall 2021. Lila Fierek, DN

Held in the L. A. Pittenger Student Center, the “Somebody’s Daughter” Book Club event was a chance for Ford to answer questions from a group of panelists, as well as members of the audience.

Ford was joined on stage by Professor of English Jill Christman, her former professor, who acted as the moderator for the night's discussion. Christman, who has accompanied Ford to multiple events in the Fall 2021 Writer-in-Residence program, led the opening remarks by reflecting on when Ford was her student.

“I think you can imagine what an amazing treat it is for me to welcome Ashley back this fall as the Ball State Writer-in-Residence, '' Christman said. “We're all so grateful for the time, talent, passion and spirit she has shared with our campus and our community.”

Christman then introduced the panelists, including two Ball State students and a student from Burris Laboratory School. Christman then asked Ford to read a few lines from her book, specifically a passage about her childhood.

The passage Ford read reflects on a memory she has of a preschool lesson, a part in the book Christman said she loved. Christman also asked Ford to read another passage from her book that was “dark” in nature.

In this passage, Ford recalls taking her mother’s cigarettes after learning they were dangerous. Based on the passages Ford read, Christman asked Ford to explain how she was able to capture both light and dark times of her life.

“When I'm writing in the nonfiction space, I'm trying to tell the truth,” Ford said. “And the truth is that most people are not all bad.”

The next question for Ford came from Amelia Brewers, senior English literature and public communications major, who was one of the panelists on the stage. Brewers asked Ford what her next steps were after writing the initial essay that later turned into a chapter in her book.

“I did not think that the book I would be working on was [‘Somebody's Daughter’],” Ford said. “I actually came in thinking that I was going to be writing a novel. And I did a good portion of a novel that was so bad, but no writing is ever wasted.”

Ford said, eventually, she decided to drop her idea of a novel and shifted her focus to a continuation of her essay. She said this was around the time she started to tell people she was working on a book.

Anya Pegues, a junior at Burris Laboratory School, had the next question for Ford.

During her time as Ball State’s Writer-in-Residence, Ford has spent time around Muncie speaking to school groups, one of them being Burris Laboratory School.

Pegues’ question for Ford focused on the relationships Ford writes about in her book, specifically asking Ford if she still struggles in relationships.

“Absolutely. Yeah, it's a crutch,” Ford said. “If I felt mad, I wasn't allowed to behave like I was mad. It was considered disrespectful to feel anger and then, express anger. I was supposed to pretend it wasn't there.”

Ford added that, with time, she has learned how to better manage the relationships in her life, but admitted she still struggles at times.

After the event, Pegues, who had been to several of Ford’s events this fall, said participating in the book club event meant a lot to her.

“It means a lot to be here because the book was so powerful,” Pegues said. “Ford is so powerful and to be a part of this book club with other amazing people who enjoyed and appreciated the book just as much as me — it means a lot.”

After Ford answered a few more questions from the other panelists on stage — Aubrey Rankin, junior psychology major, and J.R. Jamison, author of “Hillbilly Queer” — Christman opened the floor to questions from the audience. One of the questions came form Eddie Osburn, senior English creative writing major, who asked Ford about where the epigraph that reads “although the wind blows terribly here, the moonlight also leads between the roof planes of this ruined house” at the beginning of her book came from.

“I was in Edinburgh, Scotland with my husband and his family and he and I had gone to a little bookshop,” Ford said. “And in that bookshop, I randomly grabbed a book and opened it and [that passage] was one of the first things I read in that book. And I was like, ‘Whoa,’ I just felt it immediately and I couldn't get away from it.”

After taking a few more questions from the audience, Ford ended the discussion by thanking the crowd. She then moved to the back of the ballroom to sign books for audience members who bought or brought a copy. 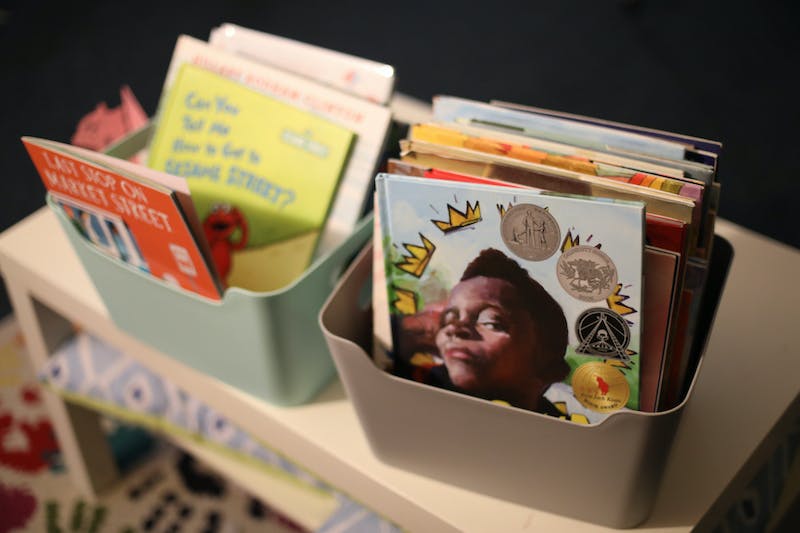 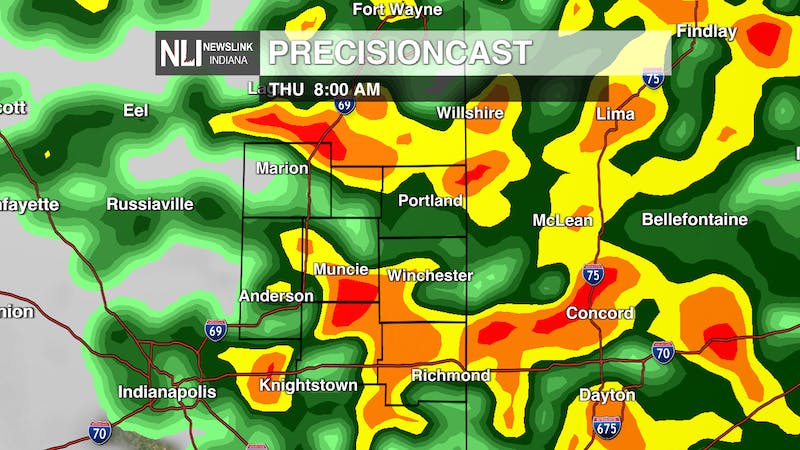 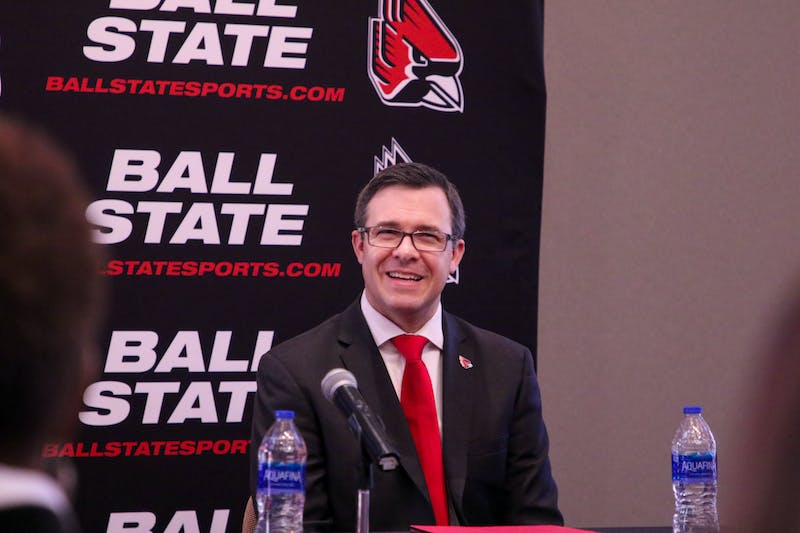 By Daniel Kehn and Zach Carter

OPINION: Ball State has had the same logo since 1990; it's time for an update to the Cardinals identity