Thanksgiving celebrated as a time to give thanks, but the food served is what people really look forward to on this holiday. Here's a short history inside 10 of the common dishes made for Thanksgiving dinner. Unsplash, Photo Courtesy

With Thanksgiving break slowly upon us, the familiar taste of a home-cooked, or store-bought, Thanksgiving meal starts inching closer to our mouths — the sizzling hot, golden-brown turkey basting in the oven, the smell of grandma’s homemade pumpkin pie and the sound of everyone laughing together at the dinner table.

There are many dishes typically served on Thanksgiving, but where do these traditions come from? Why is turkey the mainThanksgiving entrée? What’s the deal with stuffing? Here’s a short history inside 10 of the common dishes found on the dinner table for Thanksgiving.

When the first Thanksgiving occurred in 1621, there was no indication that turkey was served in the meal shared between the Pilgrims and Wampanoag people. In fact, it wasn’t until the turn of the 19th century that turkey became a popular dish to serve. According to Britannica, one of the reasons why turkey became more popular was because there were at least 10 million turkeys in America at the time. Another reason is because, on family farms, turkeys were generally raised only for their meat and were almost always available for slaughter, unlike cows and hens who were useful as long as they produced milk and eggs.

The first recorded history of turkey stuffing comes from “Apicius de re Coquinaria,” a collection of Roman recipes created by a chef by the name of Apicius from the 1st century A.D. According to Arcadia Publishing, an online blog connecting people to their community and their past through hometown histories, recipes in Apicius’ cookbook frequently mixed spelt — a type of wheat used to make bread — with spices, herbs and vegetables, which was then stuffed into a variety of animals such as chicken, rabbits or pigs.

Over the centuries, this dish has collected several names. In the 14th century, “farce” was the name used to describe what is stuffed inside the main course for Thanksgiving, “forcemeat” in the 17th century and, lastly, in the 19th century, “dressing” became the common term.

Growing mostly in the Northeast and Pacific Northwest, the Wampanoag tribe used cranberries for dye, medicine and food. According to marthastewart.com, if the Pilgrims and Native Americans ate cranberries at the first harvest celebration, it was most likely pemmican, a dish of crushed cranberries and dried meat. Stewing the cranberries in water and sugar, or what most consider cranberry sauce, dates back to the 1630s. In the 1800s, Americans started to grow cranberries and picked them by hand during dry harvesting. According to naturipefarms.com, cranberry sauce did not become an official Thanksgiving dish until General Ulysses S. Grant ordered cranberries to be served to soldiers as a part of their holiday meal in 1864.

According to Better Homes & Gardens, colonists and indigenous people ate pumpkins frequently in the 1600s. The recipe for pumpkin pie was first introduced in 1796 when a woman named Amelia Simmons published her cookbook, “American Cookery.” One of the recipes in her book was for a pumpkin pudding made with nutmeg and allspice served in a crust — the main ingredients of pumpkin pie.

Potatoes weren’t around until the 17th century, according to mentalfloss.com. During the early years of the country, it was tradition for the current president to declare a “national day of thanks,” with Thanksgiving becoming a national holiday in 1863 under Abraham Lincoln. After Sarah Josepha Hale, a novelist and poet, wrote “compellingly” about the Thanksgiving holiday in her novel, “Northwood,” mashed potatoes gained popularity on Thanksgiving dinner tables. Along with the novel, Hale frequently sent appeals to officials and presidents, pitching to presidents to establish Thanksgiving as a way to unite the country during the Civil War. Her writing included recipes for Thanksgiving meals, with mashed potatoes being one of them.

During the first Thanksgiving, it’s likely that gravy was made from the remains of whatever meat was roasted, thrown in a pot and boiled to make broth, according to Teen Vogue. To thicken the broth, grain was added, thus making gravy.

Corn was a dietary staple in Native American culture. As a natural symbol of harvest, corn was just as plentiful as it is today, according to mentalfloss.com. For the first Thanksgiving in 1621, according to the History Channel, corn would have been removed from the cob and turned into cornmeal. Then, it was boiled and crafted into a thick corn mush and served occasionally with molasses.

Green bean casserole, a more contemporary Thanksgiving dish, was introduced in 1955 when Dorcas Reilly worked in the Campbell’s Soup Company test kitchens in Camden, New Jersey. According to mentalfloss.com, Reilly, a home economist, was tasked with creating limited-ingredient recipes for housewives to replicate using Campbell’s products. Only six ingredients were used in her original recipe: Campbell’s Cream of Mushroom soup, green beans, milk, soy sauce, pepper and French’s French Fried Onions. In 1955, Reilly’s recipe was featured in an Associated Press article about Thanksgiving.

Mac and cheese was a common dish made for Thanksgiving during the Victorian times, according to Forgotten New England, a blog created by writer and photographer Ryan W. Owen. In 1883, Victorians made macaroni and cheese by boiling the noodles and then sometimes adding a can of tomatoes with a layer of grated cheese. Because Victorians would often layer their mac and cheese with tomatoes, the dish would be presented looking more like lasagna or baked ziti instead of the way people make mac and cheese today. 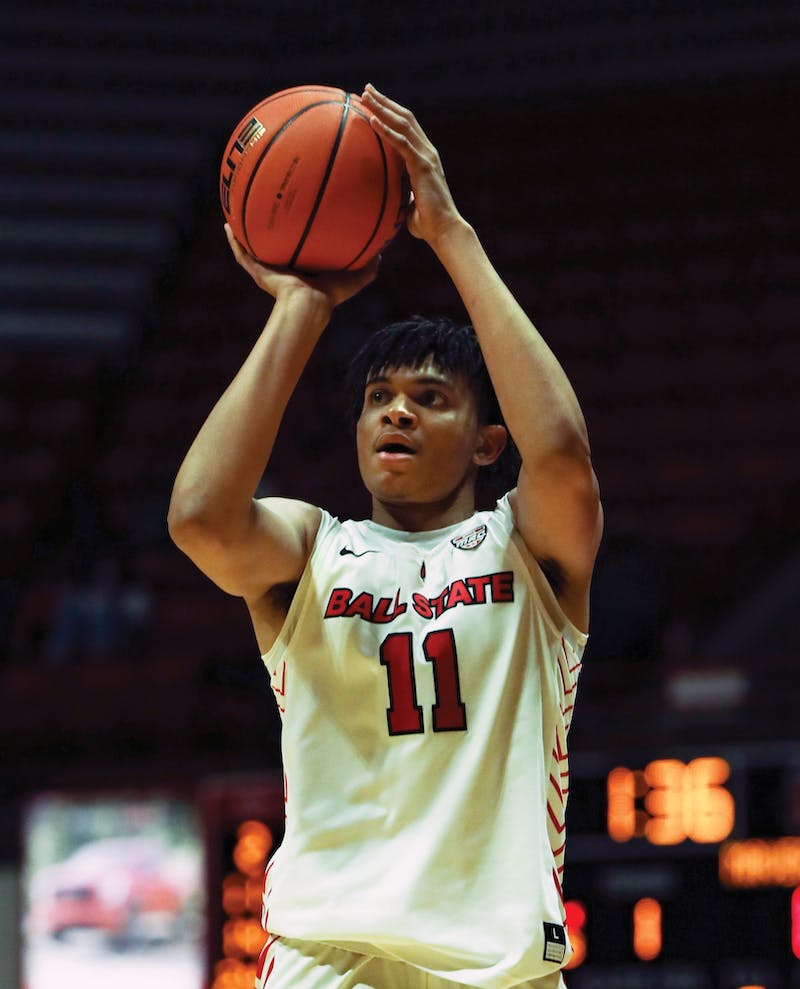