Grubb: The AFC South has went from powerhouse division to near bottom-feeders

Nate Grubb is a freshman journalism major and writes for The Daily News. His views do not necessarily reflect those of the newspaper.

In the 2018-19 NFL season, the American Football Conference (AFC) South looked like one of —  if not the — premier divisions in football.

The Houston Texans won the divison with a 11-5 record, paced by an offense who finished top 15 in points and yards. Quarterback Deshaun Watson and wide reciever DeAndre Hopkins were both selected to the Pro Bowl, while defensive end J.J Watt was named to the Pro Bowl and first team All-Pro.

At 10-6, the Indianapolis Colts were one game behind Houston and earned the sixth seed in the Wild Card. Quarterback Andrew Luck returned from injury and earned the Comeback Player of the Year award. The first two draft picks of the Colts 2018 draft class — offensive lineman Quenton Nelson and linebacker Darius Leonard — became the first pair of rookies since 1965 (Dick Butkus and Gale Sayers) to each recieve first team All-Pro honors.

The Tennessee Titans were one game out of the playoffs at 9-7, while the Jacksonville Jaguars finished 5-11. Nontheless, both franchises had encouraging perfomrances. In his first season as the full-time starter, running back Derrick Henry turned in his first 1,000-yard rushing season. Jacksonville's defense placed top five in points and yards allowed, and had budding stars in defensive lineman Calais Campbell, linebacker Myles Jack and cornerback Jalen Ramsey.

Almost three years later, this division has a combined five wins through the first five weeks of the 2020-21 season.

Tennessee leads the division at 3-2, with wins over Indianapolis and Jacksonville. Indianapolis sits at 1-3, with a looming Monday Night Football matchup in Baltimore. Houston is 1-4, with its only win coming against Jacksonville. The Jaguars remain the last winless team in the AFC at 0-5. What has happened to one of the best divisions in football?

The two top teams, Tennessee and Indianapolis, were both looked at as dark-horse candidates to represent the AFC in the Super Bowl this season. However, injuries to both teams have made many question if either can compete with the other top teams around the conference.

The Titans offseason acquisition — wide receiver Julio Jones — has missed the past two games with a hamstring injury. 2021 first-round draft pick cornerback Caleb Farley missed three games due to a shoulder injury, and linebacker Jayon Brown was placed on injured reserve Oct. 8 with a knee injury.

In Indianapolis, the Colts have suffered injuries to quarterback Carson Wentz, as well as Leonard, Nelson, offensive lineman Braeden Smith and 2021 first-round pick defenive lineman Kwity Paye. Wentz and Leonard are playing through their injuries, but Nelson, Smith and Paye are all sidelined and have missed multiple games.

For Jacksonville, there is unwanted attention due to the antics of first-year head coach Urban Meyer. 2021 first-overall pick quarterback Trevor Lawrence has more interceptions (eight) than touchdowns (six).

In accordance to NFL rules, each divison must have one representative in the playoffs. The winner of this divison will host a home playoff game, whether they have a winning record or not. In 2020, the Washignton Football Team won the National Football Conference (NFC) East at 7-9 and hosted a playoff game.

After five weeks of action, these four teams, who looked like playoff caliber teams a few years ago, now have a division leader one game above .500. This might be the new future for the AFC South. 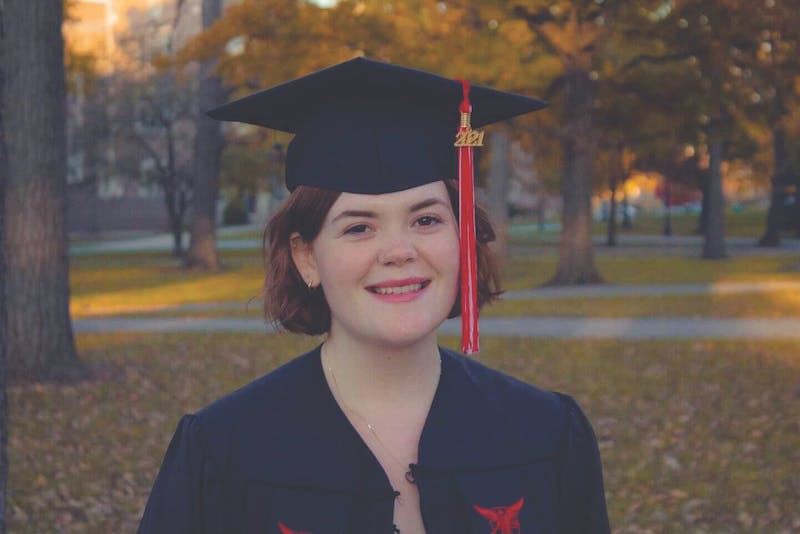 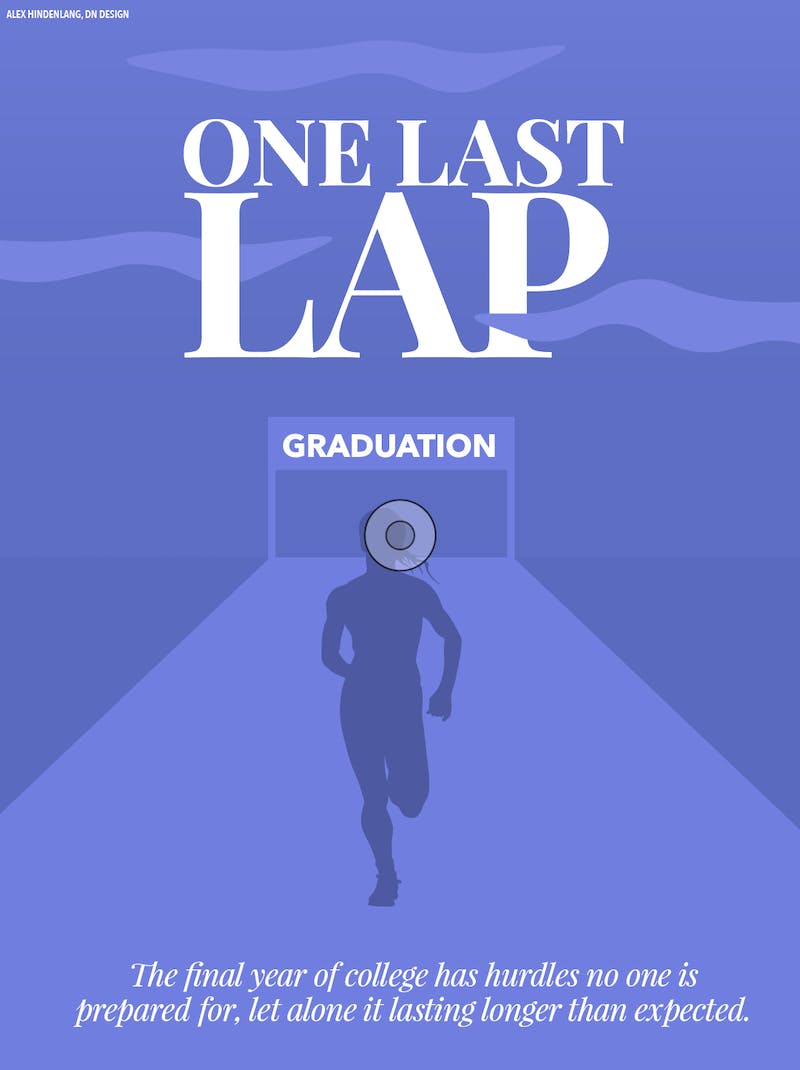