At the end of the first match Saturday evening, head coach Joel Walton said one of his assistant coaches told him it looked as if the Cardinals hadn’t played a match in two weeks.

The last time the Cardinals were in action was Feb. 6 against Purdue Fort Wayne. COVID-19 protocols postponed a two-game set against Lewis Feb. 12-13.

“That’s kind of how we started in game one [of match one],” head coach Joel Walton said on his team not playing in two weeks. “So, it was good to see our guys get into rhythm in game two."

Aside from the first set — which featured 14 ties and six lead changes — there wasn’t much drama in the following sets. Ball State led the entire way in the second set and never gave lead to the Lions in the third.

“Last two games, Quinn had our offense clicking,” Walton said, "and I’m really pleased with the job Jenness did tonight. We’ve been talking to him about being more efficient, and he really hit a great number tonight.”

Jenness also finished the first match with a .441 hitting percentage, leading everyone with a minimum of 20 attacks.

“I worked a lot in practice this past week and a half managing out-of-system balls,” Jenness said, “and I thought it really paid off today on the court. As a team, we wanted to hit, block and dig well, which we did. We're still working on the little lulls we get in the middle, but overall, a really solid performance from everyone.”

In match two Sunday afternoon, the Lions came out firing — which Walton said he expected.

“Every game [Sunday] was tight up until right around 20 [points]," Walton said. "Then, we were able to make a few more plays in that last segment of the game to open up some leads."

Isaacson and Jenness once again paved the way toward a Ball State win. Isaacson finished the weekend with a total of 74 assists while Jenness totaled 37 kills.

“If you are ‘the guy’ for a team and you're hitting those kinds of numbers," Walton said, "it's really significant because the teams that you play against are going to do everything they can in their game plan to slow your best player down. If Kaleb is figuring out a way to be effective, even with other teams throwing their defensive game plans at him, that's really high level stuff."

“We're getting ready to go on the road for a pretty long period of time with just a couple of breaks here at home,” Walton said. “Continuing to build some momentum and confidence, leading into those road matches is pretty important.”

The Cardinals conclude their three-match homestand against Ohio State (3-6, 2-3 MIVA) before going on the road for the next five matches, including a two-match series against No. 4 Lewis. 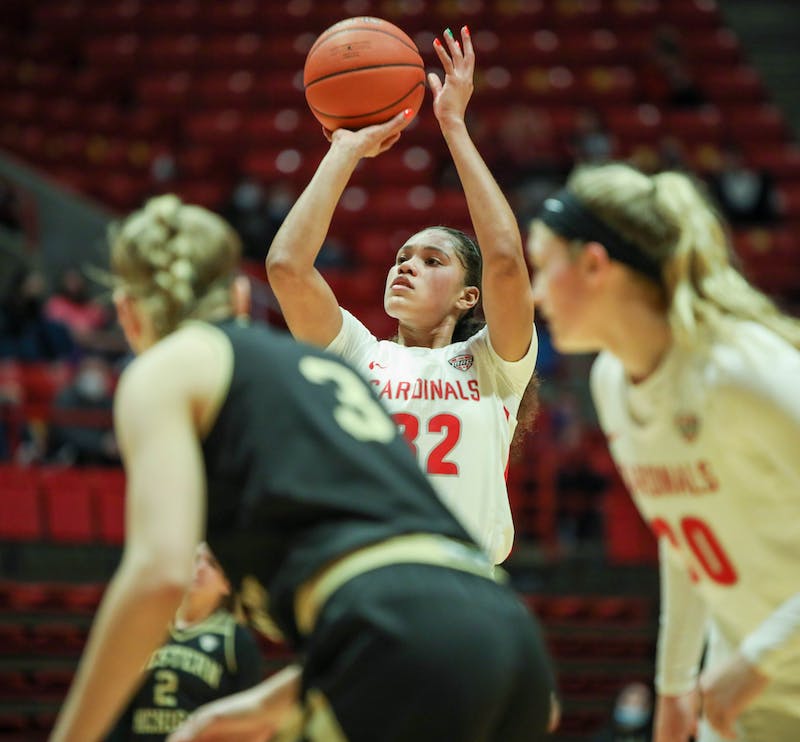 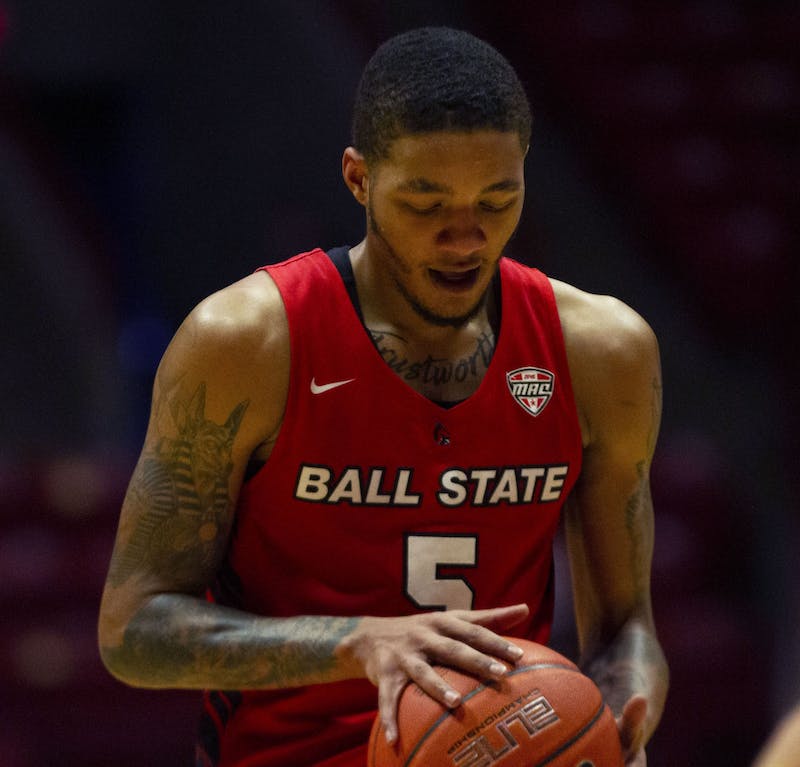 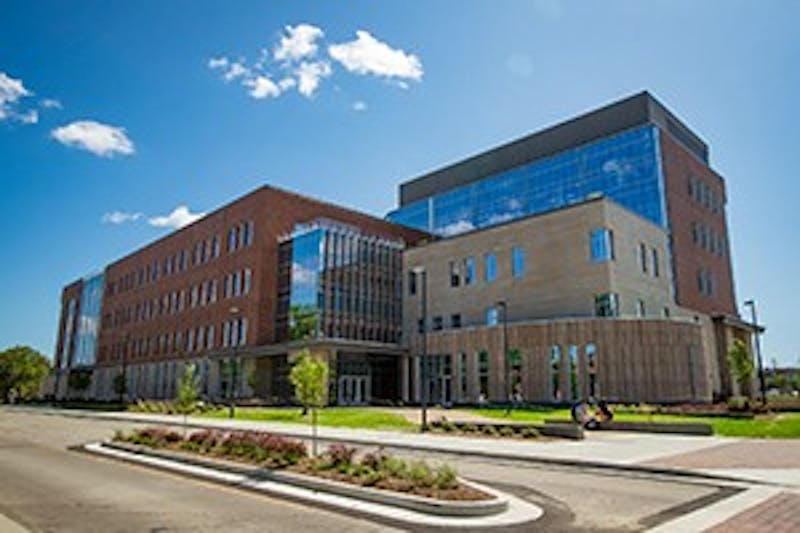