The Cardinals understood they had to be solid for all four quarters to earn their eighth road win of the season Wednesday night.

“I talked to the team about being tough,” Head coach Brady Sallee said. “We had to do that, and we were definitely that tonight.”

Ball State (11-8, 9-6 MAC) defeated Buffalo (11-7, 8-5 MAC) 76-63. The Cardinals held the lead for roughly 33 minutes, but the Bulls made plenty of runs throughout the second half to keep the game close. To combat those runs, Sallee thought they did an excellent job of defending in transition.

“As crazy as it sounds, we did a pretty good job of defending our turnovers,” Sallee said. “When we turned it over, we got down and did not let the points off turnovers happen, as much as they could have put it that way.”

Senior forward Oshlynn Brown scored a team-high 15 points and recorded 13 rebounds. She made most of her work at the free-throw line, shooting 11-for-14. Sophomore guard Sydney Freeman totaled 12 points, five assists and five rebounds.

Two other offensive contributors came from off the bench.

Junior forward Blake Smith finished with a season-high 14 points in 29 minutes of action. Freshman guard Ivet Subirats scored 10 points, a career-high. Eight of her points came in the second quarter, where the Cardinals outscored the Bulls 19-9. Given the circumstances, Sallee thinks the second-unit played a pivotal role in the win.

“Tonight, we were in a little bit of foul trouble,” Sallee said. “We really had to have [bench production], and they stepped up for us big. I’m happy for them to come in and perform as well as they did, that's for sure.”

For Buffalo, Dyaisha Fair finished with 22 points on 7-for-27 shooting. As a team, the Bulls shot 23-for-77 from the field, good for 29 percent. They were 3-for-26 from the three-point line. Sallee believes the defensive effort was present from tipoff and hopes that performance can be replicated in future games.

“We've been struggling to defend, so to come out against a really good offensive team like Buffalo and be able to do the things we were able to do consistently, it was fun to watch,” Sallee said. “Hopefully, it's something we can build on.”

Ball State will return to its home floor Saturday, Jan. 20, where they will see Buffalo again. Tipoff is 1 p.m. 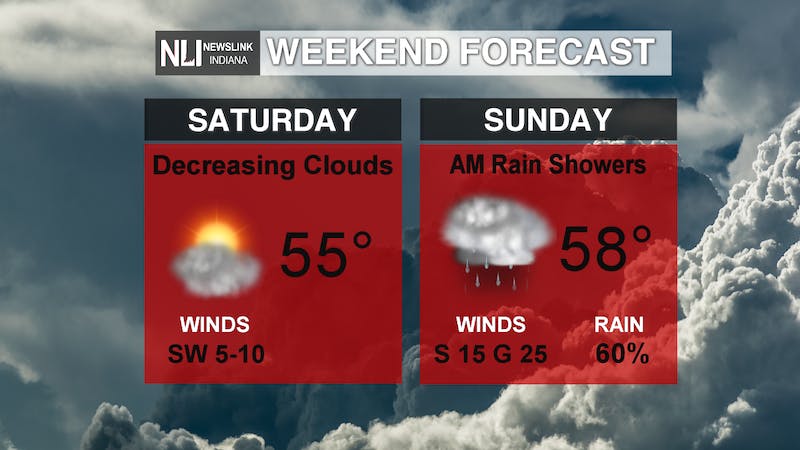 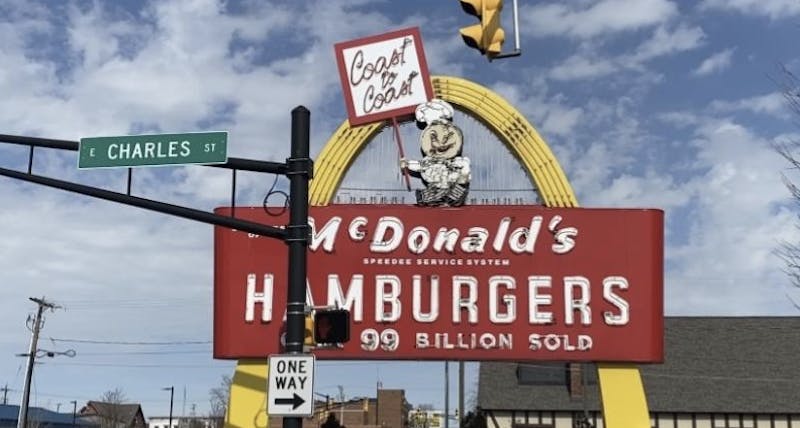 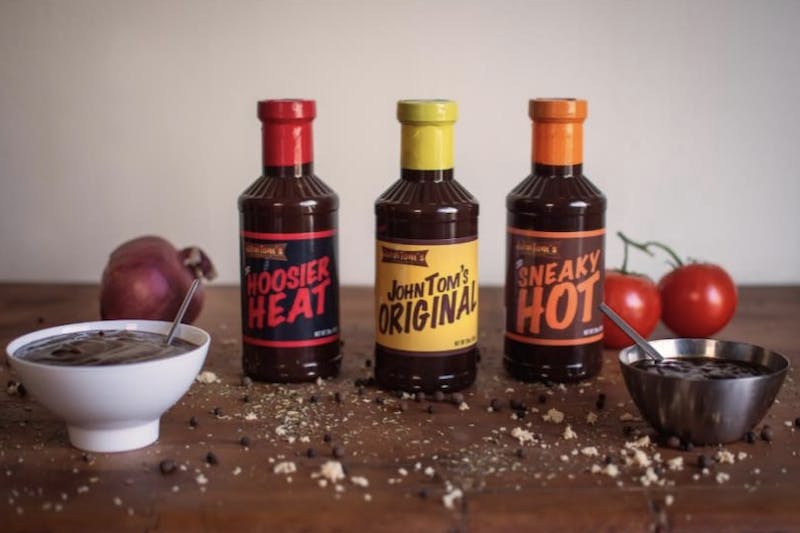