Provincial governments across China are placing orders for experimental, domestically made coronavirus vaccines, though health officials have yet to say how well they work or how they may reach the country’s 1.4 billion people. Developers are speeding up final testing, the Chinese foreign minister said during a U.N. meeting last week, as Britain approved emergency use of Pfizer Inc.’s vaccine candidate and providers scrambled to set up distribution. Even without final approval, more than 1 million health care workers and others in China who are deemed at high risk of infection have received experimental vaccines under emergency use permission.

The city of Moscow opened 70 vaccination facilities where thousands of doctors, teachers and others in high-risk groups had signed up to receive COVID-19 vaccines starting Saturday, Dec. 5, a precursor to a sweeping Russia-wide immunization effort. The centers in the capital, which currently accounts for about a quarter of the country’s new daily infections, started giving shots to willing recipients three days after President Vladimir Putin ordered the launch of a “large-scale” COVID-19 immunization campaign even though a Russian-designed vaccine has yet to complete the advanced studies needed to ensure its effectiveness and safety in line with established scientific protocols.

Ethiopia’s month-long war in its northern Tigray region has severely hampered efforts to fight one of Africa’s worst coronavirus outbreaks, as the fighting has displaced almost 1 million people and strained local humanitarian services to the breaking point. More than 45,000 refugees from the Tigray conflict are now living in remote parts of Sudan, where they have taken shelter in crowded camps that have no coronavirus testing or treatment capabilities. Few of the refugees see the pandemic as their first concern, having witnessed deadly attacks as they fled Ethiopia, and now living in fear for family members left behind.

European Union foreign ministers began debating Dec. 7 ways to work together more closely with the United States on global diplomacy, with the bloc hopeful that the arrival of President-elect Joe Biden will breathe new life into trans-Atlantic relations. Trans-Atlantic ties have eroded over the last four years under President Donald Trump as he has slapped tariffs on European exports and pulled the United States out of a number of agreements including the Iran nuclear deal and Paris climate change agreement. Trump has also spurned the multilateral approach that is part of the EU’s DNA when it comes to bodies like the World Health Organization.

Scientists are seeing promising early results from the first studies testing gene editing for painful, inherited blood disorders that plague millions worldwide, especially Black people. Doctors hope the one-time treatment, which involves permanently altering DNA in blood cells with a tool called CRISPR, may treat and possibly cure sickle cell disease and beta thalassemia. Partial results were presented Dec. 5 at an American Society of Hematology conference and some were published by the New England Journal of Medicine. Doctors described 10 patients who are at least several months removed from their treatment and all no longer need regular blood transfusions. 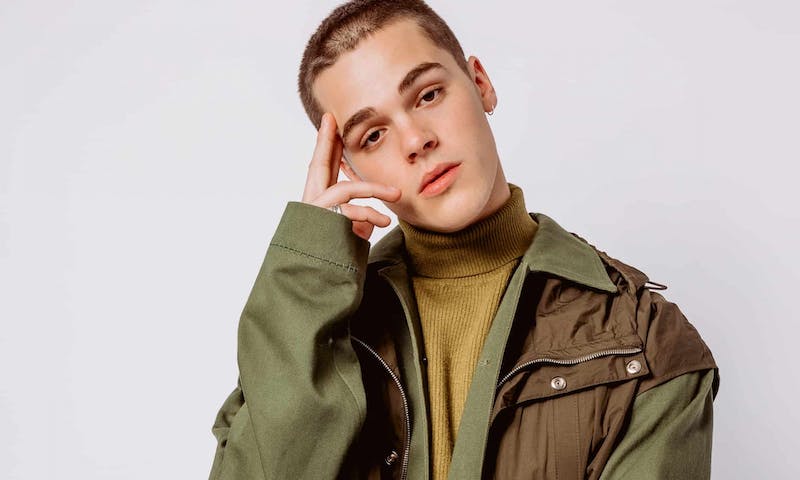