Emerging media and design graduate student Deborah Ojo poses in front of Shafer Tower Oct. 14, 2020, at University Green. Ojo works as a mentor for student-athletes and said she has had to work harder to make sure students get homework done in a virtual atmosphere. Jacob Musselman, DN

Ball State University welcomes students from around the world to study on its campus, but this semester, the amount of international students enrolled at Ball State has decreased drastically as a result of the COVID-19 pandemic.

On average, 500 international students pursue an education each semester at Ball State, said Paula Luff, vice president of enrollment planning and management. This year, the coronavirus cut that number in half. 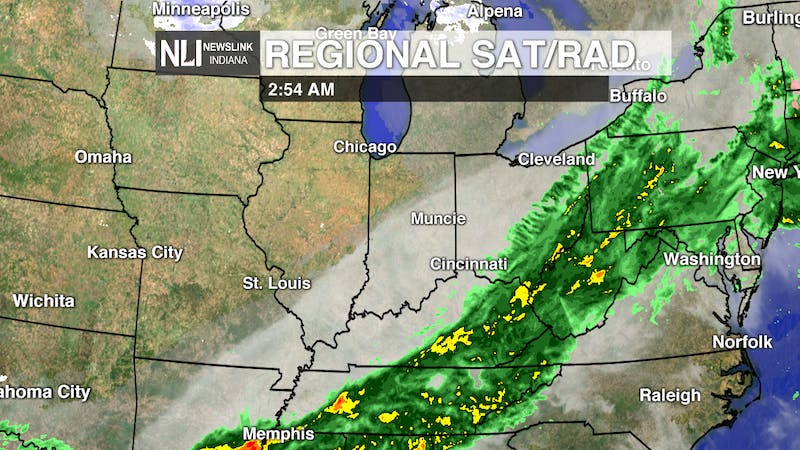