By Connor Smith and Ian Hansen

Ball State Football runs out of the tunnel before the game against Florida Atlantic at Scheumann Stadium Sept. 14, 2019. Ball State lost to FAU, 41-31. Jacob Musselman, DN

After Mid-American Conference presidents initially met Sept. 19 to discuss the possibility of a six to eight game fall football season, they did not come to a consensus. However, following nearly a week of discussion, the presidents met again Friday, Sept. 25, and ultimately voted to play a six-game, conference-only schedule.

"I'm just excited," Neu said. "To be able to do a Zoom call with our football team and even though I wasn't around to see them in-person and give them a hug or a high-five, I could at least look at their eyes and see the excitement and smile in their faces. I'm just ecstatic."

The season will begin Wednesday, Nov. 4, with the championship game taking place either Dec. 18 or 19. Teams will only play weeknight matchups through the end of November before transitioning to Saturdays in December, ESPN’s Adam Rittenberg reports.

According to a statement released Friday, the MAC will implement a COVID-19 testing program for all players beginning Monday, Oct. 5. Players will be required to undergo four antigen tests per week.

The statement also confirms that the MAC will join the Big Ten and Pac-12 in conferences not permitting fans to attend games throughout the 2020 regular season. Local public health policies and league protocols will determine the participation of marching bands and cheerleaders.

Before their season's initial postponement, the Cardinals' mantra was "Detroit or Bust." Plitt said that hasn't changed.

With Friday’s decision, the MAC becomes the 10th and final conference in the Football Bowl Subdivision to make a decision on playing. On Aug. 8, the MAC became the first conference to postpone its fall season due to concerns over COVID-19. Three days later, the Big Ten and Pac-12 followed suit, delaying their football seasons until the spring. However, all three conferences have since reversed course.

Neu said that while playing solely against conference opponents will give his team a sense of familiarity, playing just six games — a small sample size of his team's normal slate — means each one is going to have a more competitive atmosphere.

"We've got to get everybody prepared to play," Neu said. "That saying about 'make sure you're ready when your numbers are called' is certainly true considering these circumstances."

Along with the Big Ten and MAC’s decisions to hold a fall season, Pac-12 presidents voted to have a fall football season Thursday night, 44 days after postponing its season to 2021. The league will begin its season Nov. 6, consisting of seven games per team. The Mountain West also voted to play an eight-game schedule Thursday.

Football is currently the only fall sport resuming action throughout MAC schools. Other fall sports, including Women's Volleyball, Soccer, Field Hockey and Men's and Women's Cross Country are still tentatively scheduled to compete this spring.

While fans and Muncie residents might not be allowed to tailgate and attend the team's home games, Neu said he hopes the return of Cardinal football will give Ball State a small step toward normalcy. 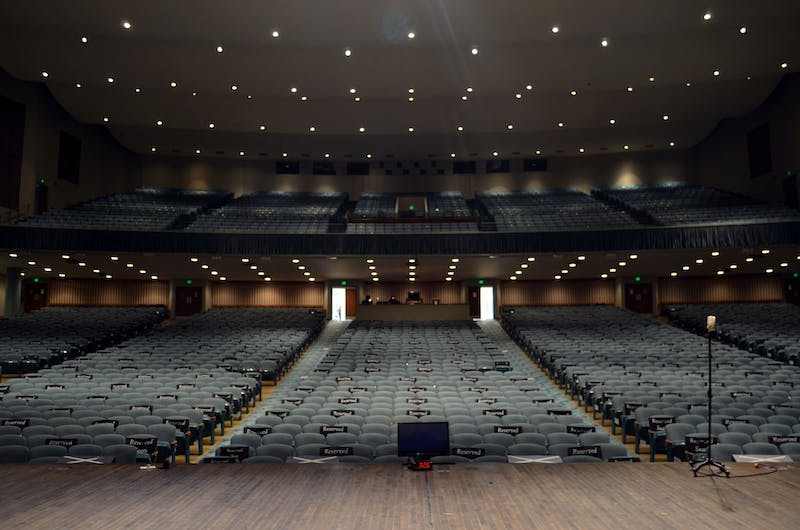 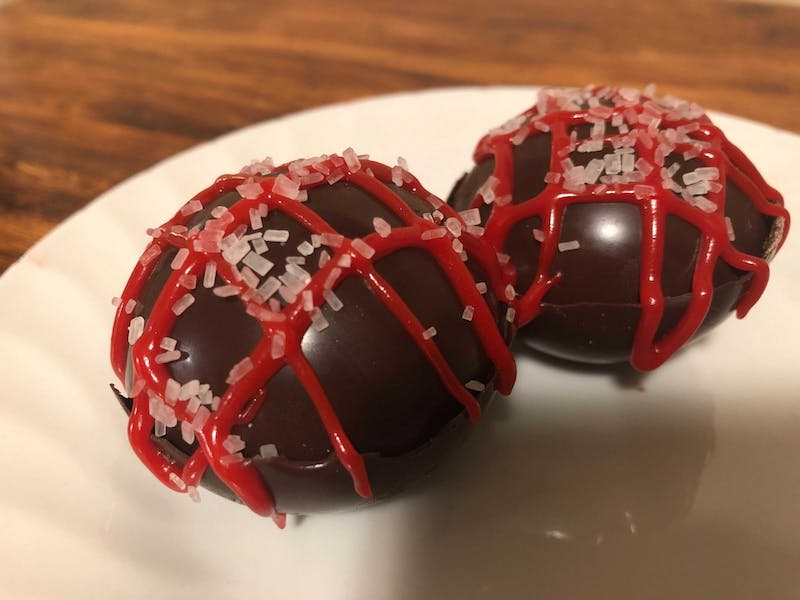