A catalyst for change: Players and coaches believe conversation and knowledge will spark change against racial injustice

Sports have been a single form of normalcy for many in the United States. In the times of a pandemic and social unrest, many people turn to sports as an escape — until they can’t.

Teams and players in the NBA boycotted their playoff games to voice their displeasure of the racial injustice striking America after the shooting of Jacob Blake and the killing of George Floyd.

Ball State graduate student infielder Janae Hogg said she believes this is a step in the right direction, but it would have been more productive if the NBA players would have actually had conversations with the public instead of doing it privately.

“I love it,” Hogg said. “I think it is amazing what these players are doing. I do wish I could have seen more of them using their platform even more. I wish they would have done a sit-in for the boycott. Bring all of these players together, and have them interact.”

While Ball State sports are put on hold, senior men’s basketball guard Ishmael El-Amin said if an opportunity to boycott would present itself, it would start with gaining the coach’s support.

“It is different for each sport and each player, especially in college,” El-Amin said. “A lot of it has to do with knowing your coach has your back, and I think that is the first thing. That is the head of the snake, and they are who make the program run.”

El-Amin said this does not mean it is the end-all be-all for athletes not playing the sport they love. They wouldn’t be doing it for the coach. They would be doing it to spark change and prove they don’t need their sport to let their voices be heard.

As a basketball player, El-Amin said, he has a platform that he can use off the court to be defiant if someone were to not support a hypothetical decision to not play.

“We have a voice as a basketball player,” El-Amin said. “Even if you do not have your coach’s blessing, you are able to go out and be defiant, and if they aren’t supporting us, we know we aren’t doing this for them. An example would be not working out until we get change. It’s a great thing because we can stop hooping because we know what we need in the world.”

“I think that's the mark of a true leader,” Johnson said. “True leadership is not telling everybody what to do but having a pulse to what your team is feeling, what they want and providing that no matter the cost. There's always going to be a fallout because there's going to be others who don't agree with your message.”

This doesn’t just have to do with a coach and player relationship but also for older generations trying to set an example for the youth. With his players, Johnson said, he also knows it goes beyond the game, and showing love to these young men is supporting them and their decisions.

“If we're not fighting for the generation behind us, there's no point in building that relationship and building that trust with young men that we recruit,” Johnson said. “I think it is important that if you truly love these men, you have to fight for them too.”

The athletes and coaches believe this is only a step in finding change, and there is still much more that needs to happen.

After the killing of George Floyd, El-Amin led a march around Muncie with the goal of showing Muncie that the community was not going to remain silent. He said he wanted to impact people and bring them together.

“Muncie was able to see that the community is not going to sit back and be quiet,” El-Amin said. “To be able to put the protest together and impact a lot of people makes me grateful to be able to have such a supporting cast around me.”

He said he knows this change is not going to happen at the flip of a switch and believes knowledge and conversation will be the catalyst to real change.

“Nothing is going to happen overnight,” El-Amin said. “It starts with ourselves, and it starts with knowledge and being able to know the injustices for people of color — being able to have those uncomfortable conversations so you are able to educate.”

These conversations have included Hogg talking to her softball teammates who may not understand what she has dealt with, the severity or who may be privileged. She said she believes playing softball has allowed her to have these conversations with people who have different perspectives.

“I think it's just very important to speak out about it because it's allowing us to kind of touch on what we've felt as kids growing up and even what we're experiencing now,” Hogg said. “It is tough growing up black in America, and it kind of gives us leeway to speak out because most people don’t understand what we go through.”

Another way Hogg believes change will happen, she said, is through conversations when people are younger and schools doing a better job educating children on the history and issues prominent in America.

“We need to learn about this when we are younger,” Hogg said. “I am a firm believer that racism is taught within families. I think it is important to teach these kids when they are younger and having these conversations in the schools because I didn’t learn about these things until I got older.”

Johnson said he believes it starts in the household and that the older generations need to do a better job of setting a good example for their children.

“I think it starts at home,” Johnson said. “I think, as parents, we have to be the example for our children. Obviously, kids are going to grow up emulating their parents, and if a young man sees their mother or father act a specific way to someone who looks different from them, then you better believe that child is going to grow up the same way.”

Having more than just conversations is important, Johnson said, but understanding the culture of African Americans is a way for other people to understand their perspective of the world.

“Oftentimes, people don’t learn the true history,” Johnson said. “Certainly, when you grow up Black in America, you hear a lot of the true history from your grandparents, your great grandparents and your aunts, uncles and those that actually live through it.”

“But for a lot, especially myself growing up, I went to a private school,” Johnson said. “So, I grew up in a school that was predominantly white, and a lot of those students had questions, and other students didn't understand black culture.” 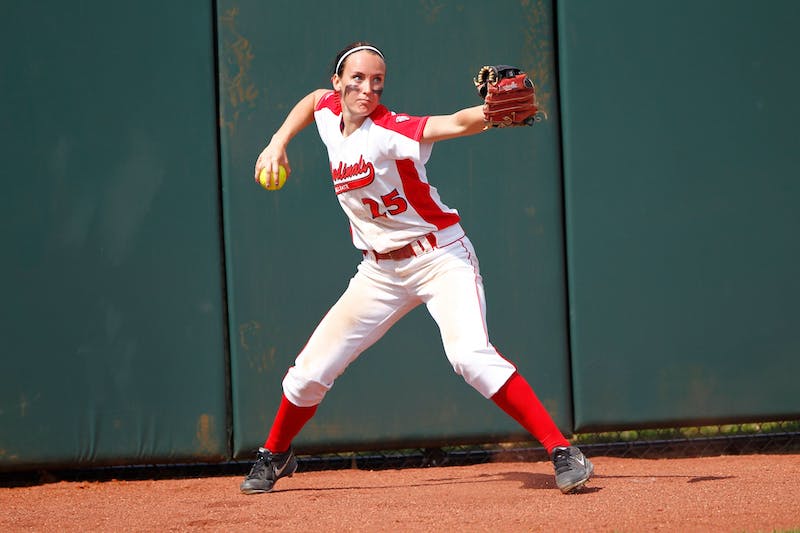 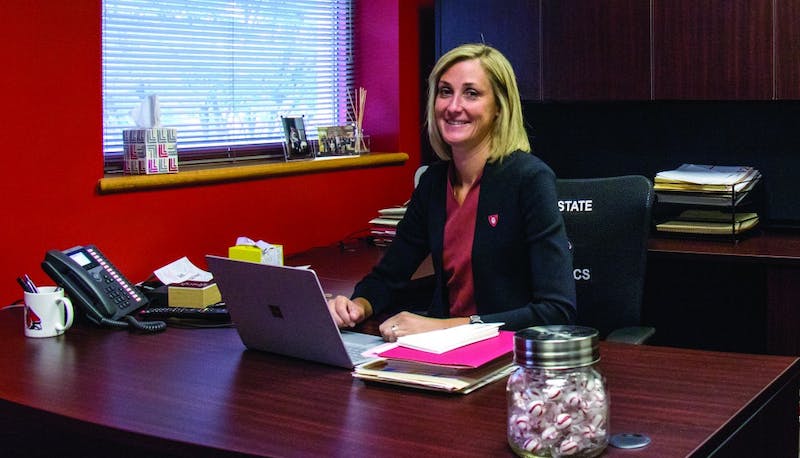 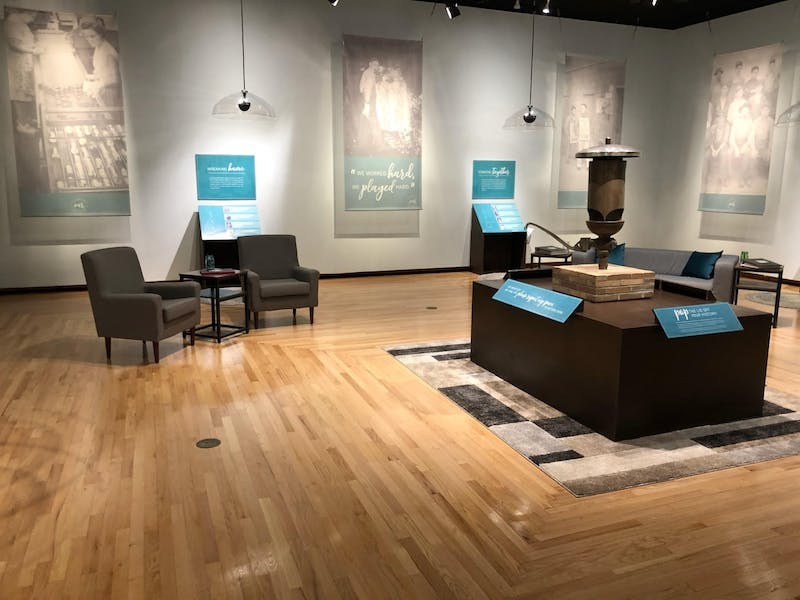