COVID-19 updates from around the world, fashion brands challenged to confront racist attitudes, the mourning of victims of a suspected terror attack in England, poaching in Asia and Africa and a solar eclipse on the eastern hemisphere make up this week’s five international stories.

Authorities in China appeared to be winning their battle against an outbreak of coronavirus in Beijing on Saturday, but in parts of the Americas the pandemic raged unabated. Brazil surpassed 1 million confirmed infections, second only to the United States. Europe, in contrast, continued to emerge warily from lockdown, with hard-hit Britain considering easing social distancing rules to make it easier for restaurants, pubs and schools to reopen.

Global fashion brands have faced racial backlashes in the past, notably in the wake of scandals like the Gucci knitwear recalling blackface, Prada’s Little Black Sambo bag charm and Dolce&Gabbana’s anti-Asian comments. The protests against systemic racism are also putting the spotlight on the fashion world in its role as a cultural beacon, and emboldening insiders — some with lucrative deals that often assume their discretion — to speak up.

The English town of Reading mourned Monday for three people stabbed to death as they sat in a park in what is being treated as a terror attack, gathering for a moment of silence as police questioned the alleged lone attacker. More than 100 students lit candles and laid flowers in memory of history teacher James Furlong, who was named as one of the victims. At Holt School in nearby Wokingham, where he taught, a flag in the courtyard had been lowered to half-staff.

In many parts of the developing world, coronavirus lockdowns have sparked concern about increased illegal hunting that’s fueled by food shortages and a decline in law enforcement in some wildlife protection areas. At the same time, border closures and travel restrictions slowed illegal trade in certain high-value species. Countries in Asia and Africa are concerned about a spike in poaching incidents of different animals in their natural habitats.

Stargazers in Africa, Asia and parts of the Middle East looked to the skies Sunday to witness a partial solar eclipse. It was known as a “ring of fire” because the moon covered most, but not all, of the sun. Millions from Dubai to Taiwan to Japan to India watched the solar spectacle. In Dubai, people could see over 85% of the sun covered by the moon, with photographers taking stunning photos of the eclipse over the Burj Khalifa building. 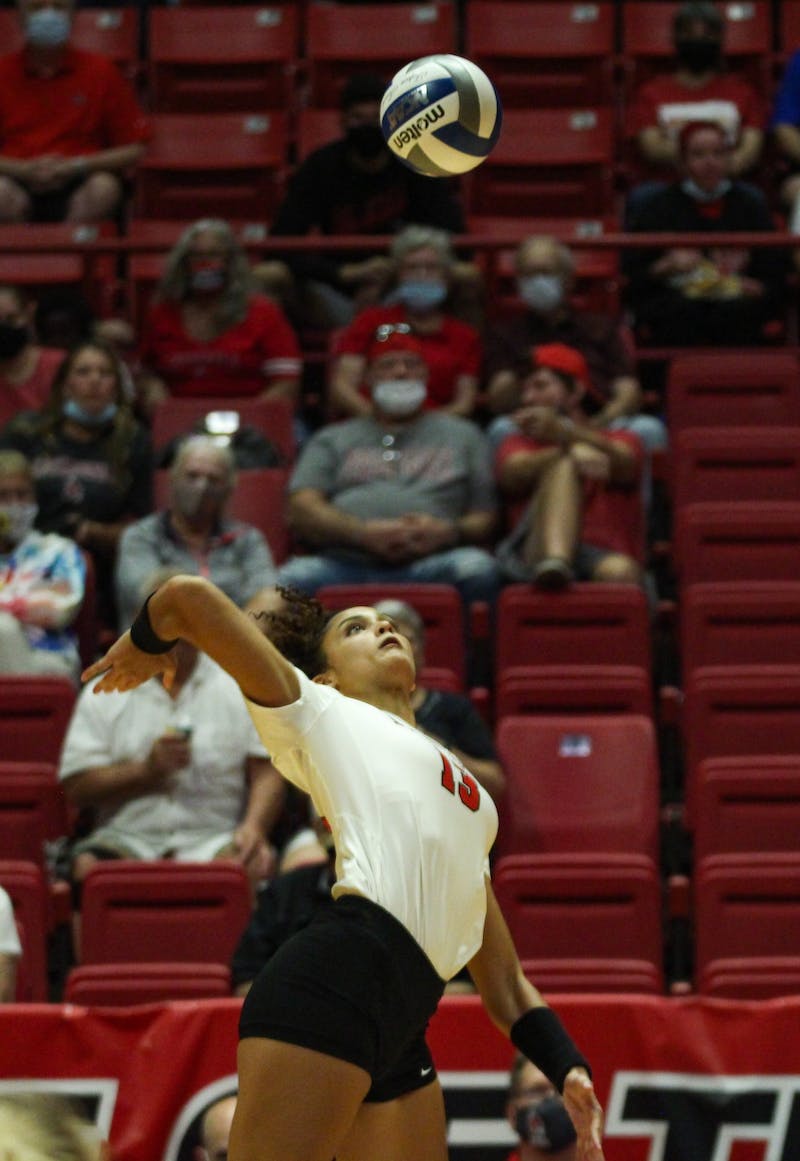 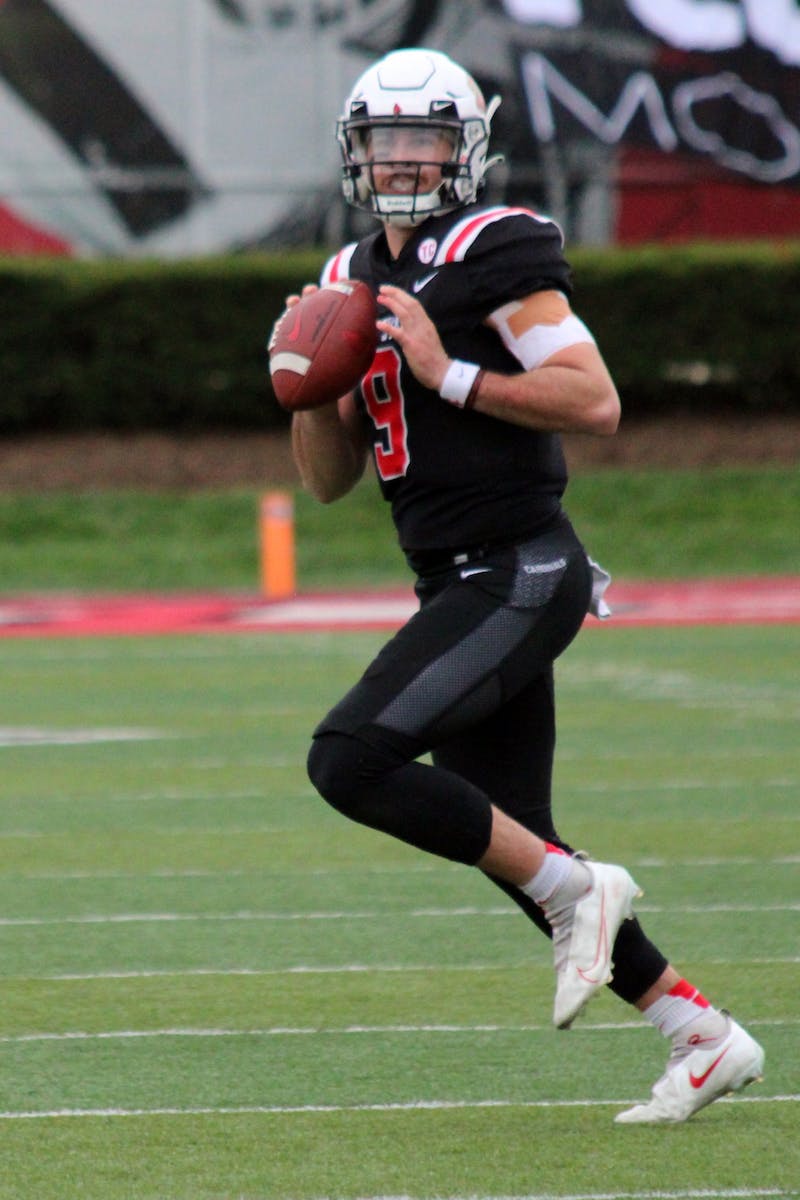 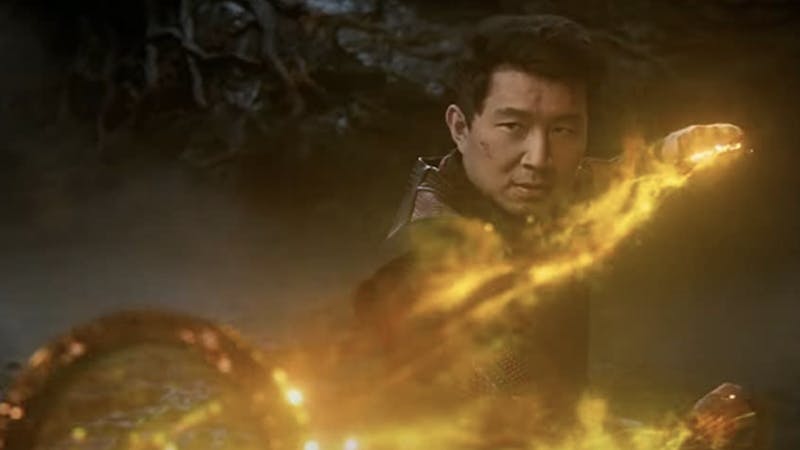 Smedley: What it’ll take for each team to win the 2021 World Series

Delta advances to next round of Sectionals, defeats Fort Wayne South Side 56-18