Timothy Brown appears in an episode of "M*A*S*H" in 1972. Brown had a professional football, acting and singing career. Photo Courtesy

Timothy Brown, a former Ball State Football player, who played in the NFL for a number of years and spent some time as a professional actor and musician, has died at 82 according to a press release from the Philadelphia Eagles.

Brown was born in Knightstown, Indiana, graduating from Morton Memorial High School in 1955. During his time at Ball State, Brown led the Cardinals in rushing and scoring from 1956 to 1958. Brown graduated from Ball State in 1958 and was named to the Ball State Athletics Hall of Fame in 1976.

Post-college, Brown was selected by the Green Bay Packers in the 1959 NFL Draft. While Brown would play only one game with the Packers, he would play eight seasons with the Philadelphia Eagles picking up a handful of accolades. He won the Super Bowl with Philadelphia in 1960 and 1968, was named to the Pro-Bowl in 1962, 1965 and 1966 and was a three-time Second-Team All-Pro selection in 1963, 1965 and 1966. He was inducted into the Eagles Hall of Fame in 1996.

After retiring from the NFL, Brown began a professional acting career. During his time as an actor, Brown made appearances in movies such as "M*A*S*H," "Nashville" and "Midnight Rider." He appeared on shows such as "M*A*S*H," "The Mary Tyler Moore Show," "Adam-12" and "The Wild West."

Alongside a professional football and acting career, Brown produced a handful of singles including "I Got Nothin’ But Time” and “Silly Rumors."

Brown died Saturday. He was living with his son in Southern California when he died. 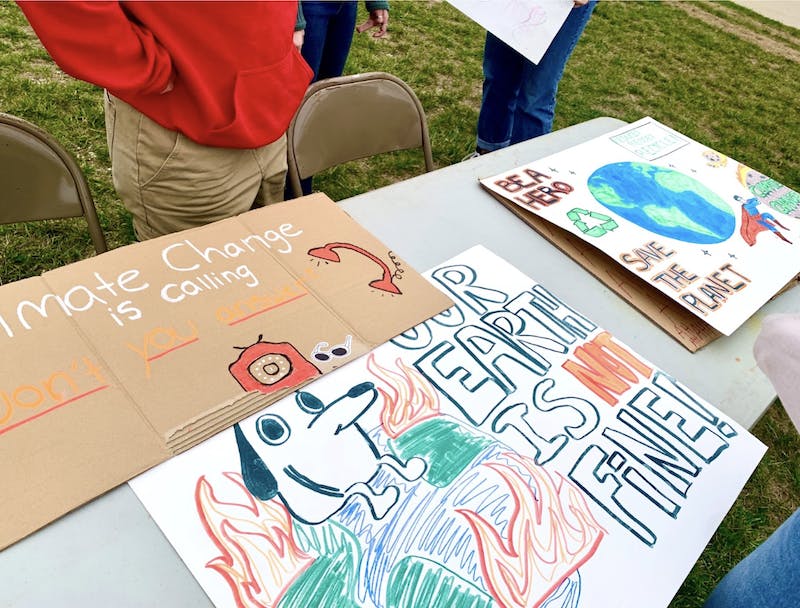 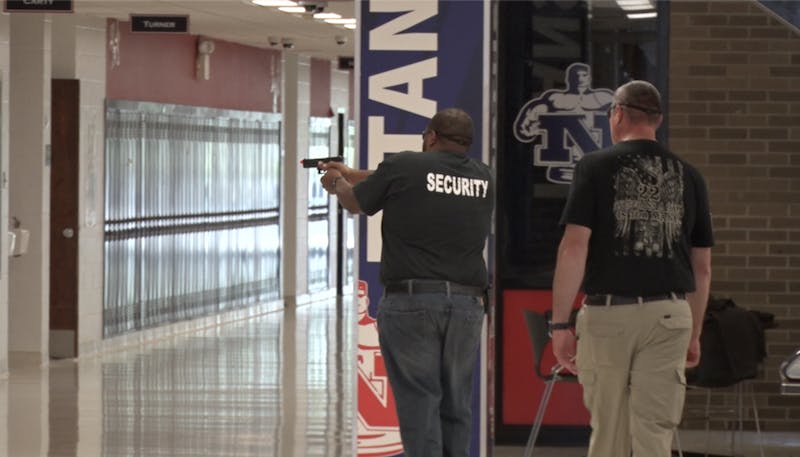