Freshman Hailey Demnianiuk runs in for a hug with sophomore Kennedy Wynn to celebrate their victory. Wynn scored the last point during the Ball State verses Kent State game at the Softball Field at First Merchants Ballpark Complex on April 6. Carlee Ellison, DN

Ball State Softball (10-5, 0-0 MAC) captured its first championship of the season in Bowling Green, Kentucky, over the weekend. After an impressive set of performances, the Cardinals finished with a comeback victory to seize the title.

The Cardinals kicked off the tournament with two convincing wins Friday. In their first game, they captured an 8-0 victory over Green Bay (3-12, 0-0 Horizon).  Ball State was able to replicate its performance later in the day, beating Indiana State (5-9, 0-0 Missouri Valley) in dominating fashion 10-2.

In the win over Green Bay, the trio of seniors Gabby Magnifico, Haley Dominique and Janae Hogg each led the team with two RBIs. Head coach Megan Ciolli Bartlett emphasized the importance of these seniors’ leadership to the rest of the team.

“Our upperclassmen are doing a tremendous job of leading on and off the field right now,” Bartlett said. “This group really enjoys one another. Each day they step on the field, they represent the program and the university the right way.”

Despite two closer contests taking place Saturday, the Cardinals kept their winning streak intact. In a game that required an additional eighth inning, the Cardinals pulled away from Western Kentucky (11-4, 0-0 Conference USA), coming away with a 6-5 victory. The team went on to capture its fourth victory in a rematch with Green Bay. Despite a seven-run effort in the final inning from the Phoenix, the Cardinals were able to hold on 9-8.

Bartlett said she thought the Western Kentucky victory was important in establishing confidence within her ball club, especially early on in the season.

“WKU is a legit ball club with excellent pitching,” Bartlett said. “To be able to beat a team of that caliber on their home field in February was special. I am proud of the girls.”

The Cardinals ended the weekend with a rematch against the Sycamores in the championship round. Looking to avenge their loss Friday, the Sycamores controlled most of the game. In the seventh inning, the Cardinals found themselves down 5-1. However, the Cardinals clawed back and scored six runs in the inning — capped off by a three-run walk-off home run by senior center fielder Kennedy Wynn. This effectively ended the game, giving the Cardinals the title by a score of 7-5.

Bartlett said she was proud of her players for staying the course and showing resiliency in the come-from-behind victory over the Sycamores.

“Indiana State is a tough matchup for us. They play a fast style of softball and apply consistent pressure at the plate,” Bartlett said. "I thought we did a nice job of staying disciplined at the plate and executing our offensive game plan even when we did not get results right away. We showed a lot of maturity.”

After an undefeated weekend, the Cardinals are now winners of seven straight. Bartlett credited every member of the roster for their team's success as of late.

“The girls believe in one another,” Bartlett said. “Teams win championships, not one or two players. We have had so many different kids come up in clutch moments.”

The Cardinals will next be back in action Feb. 28 for a contest with Drexel to begin the UCF Invitational at the University of Central Florida. 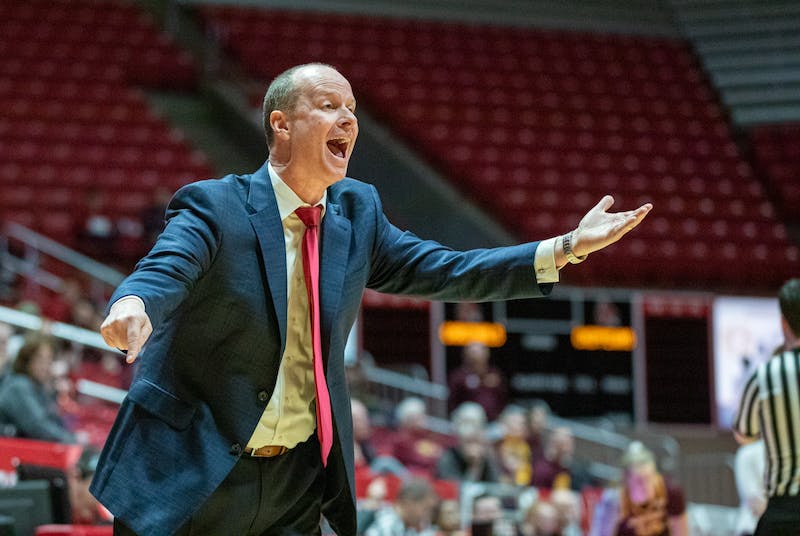 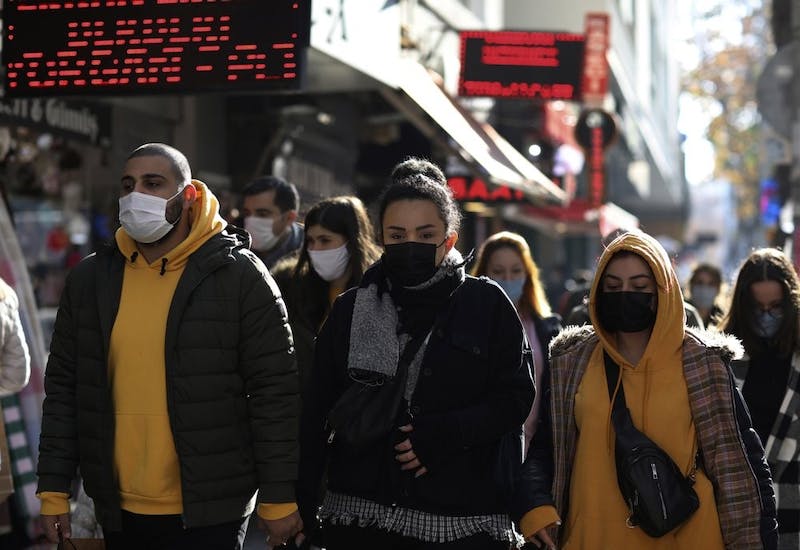 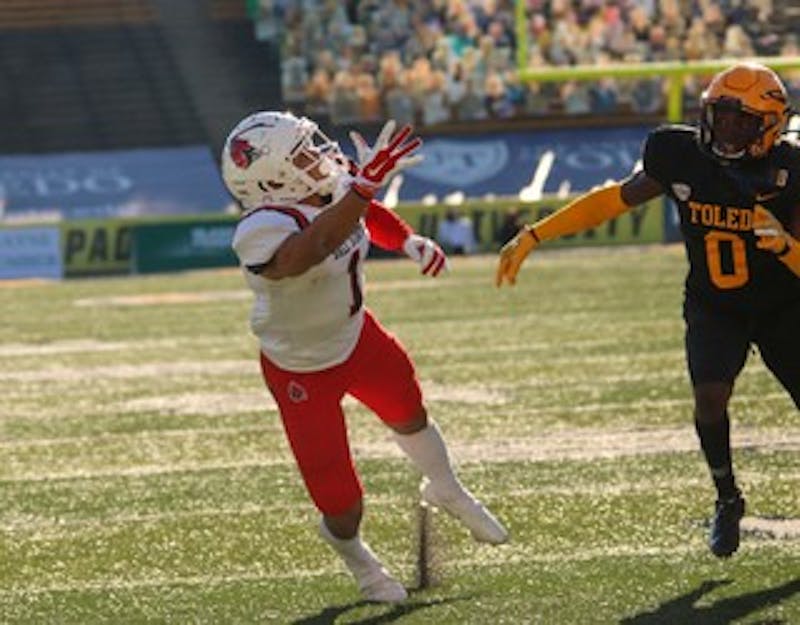