Getting rid of straws really won’t do much.

Mackenzie Diggs is a senior journalism major and writes “Diggs-tionary” for The Daily News. Her views do not necessarily agree with those of the newspaper.

As the world pushes for advancements to replace our everyday single-use products, big corporations might be taking the easy way out.

Single-use plastics have slowly piled up, plaguing oceans and beaches all over the world. In 2018, a viral video of a plastic straw being removed from a turtle's nose made a splash on Twitter and started a conversation on single-use plastics. The video shows the turtle in pain and bleeding. #Savetheturles quickly started trending worldwide.

California was the first state to respond to this movement and was the first U.S. state to ban the use of plastic straws in sit-down restaurants at the beginning of 2019. Many other people began bringing their own reusable straws as well.

Starbucks was the first big company to announce a plan to ditch plastic straws in 2018 with the “adult sippy cup” lid. Coffee lovers and Starbucks stans everywhere applauded the company for its progression and dedication toward reversing the climate crisis with the announcement. However, since the new lids have come into global use, the cons to these lids seem to have slipped the average user's mind.

The new lids actually use more plastic than the original straw-lid combo. I weighed the different lids myself, and the new one weighed slightly more than the other one, not even a full gram. So, while they may be sparing the turtles, they aren’t exactly helping the abundance of single-use plastic pollution.

Also, often times when customers are given these lids, they still reach for a straw out of either habit, preference or ignorance. This causes an entirely new issue where extra unnecessary amounts of plastic are used. Starbucks has said it will be eliminating the option of plastic straws completely by 2020, but until that becomes the case, people are actually causing more plastic pollution than before and might not even be aware of it.

Further, plastic straws are only a small portion of the problem. Starbucks continues to use plastic and paper cups as well, which cause much more waste than straws.

Large corporations have the opportunity to make a larger change but unfortunately often just do the bare minimum to make the public feel like it’s making a large change. Currently, Starbucks offers 50 cents off of your drink if you bring your own cup. However, that usually isn’t enough incentive for the average consumer to bring their own cup every time. Starbucks can realistically afford to make that margin of savings higher, but it doesn’t to protect its profit margins.

This shows how large corporations are continuing to put their profit margins above everything else, even with the demand for change amidst the climate crisis. The changes they do make often seem like ways to appease the public or appear progressive, despite the lack of time we have to get pollution under control. 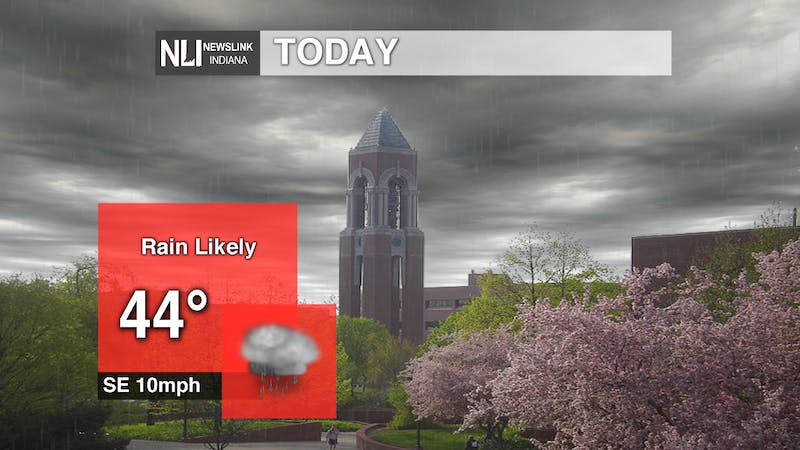