One individual was arrested Dec. 5, 2019, for a burglary incident at a house on Dill Street. His roommate, who accompanied him in the burglary, returned the stolen items and the they apologized to the victims. Mara Semon, DN File

A coffee table, an Indiana state flag, a United States flag, a Bud Light banner, an LED sign and a Christmas tree were among items stolen in a burglary at a house on Dill Street, according to a Muncie Police Department (MPD) report.

The burglary occurred Dec. 3, after an individual and his roommate climbed through a window of the house and stole the aforementioned items, the MPD report states.

The victims of the burglary had a security camera that recorded the incident, it states. They shared photographs from the footage and received tips leading them to the two suspects.

One individual in the burglary incident was arrested Thursday and released Friday. His roommate returned the stolen items and they apologized to the victims.

In preparation for the semester break, Ball State's Department of Public Safety sent out a campus-wide email Friday offering tips to prevent burglaries. These tips include: 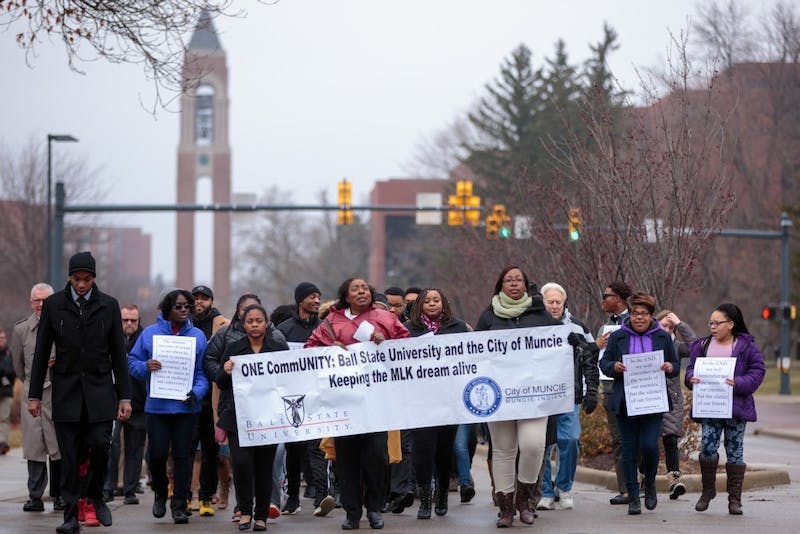 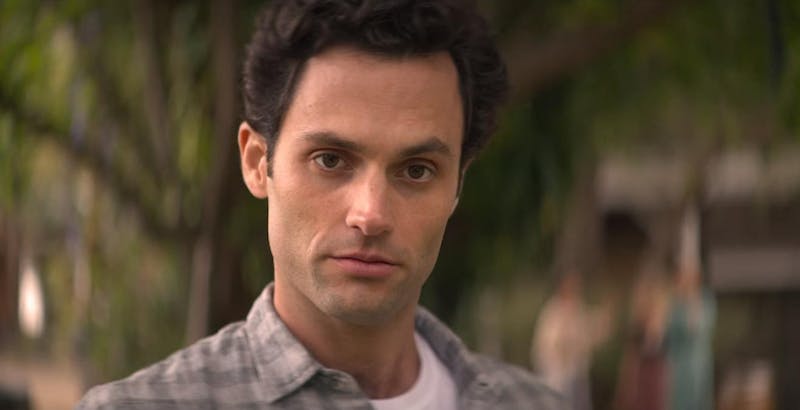