Ball State women's volleyball and fans in John E. Worthen Arena erupt in cheers after defeating Central Michigan Nov. 16, 2019, which secured a spot for them in the MAC championship. The Cardinals Finished their regular season 17-11. Eric Pritchett, DN

Drew Pierce is a junior journalism major and is a columnist for The Daily News. His views do not necessarily agree with those of the newspaper.

After winning its last six matches, Ball State Women’s Volleyball has the momentum needed to secure a Mid-American Conference Championship in 2019.

With a senior night victory over Central Michigan Saturday, Ball State has secured its third straight Mid-American Conference West title. Well, the Cardinals have to share the title with the Chippewas, but it is a title nonetheless.

Because of this win, the Cardinals earned a first-round bye and will not have to play until Friday afternoon. Ball State was given the four seed and will play the winner of Ohio and Kent State. Earlier in the season, Ball State beat Ohio, 3-0, but dropped the match against Kent State, 3-0, the very next day.

The Cardinals are hot and have been since their last loss Oct. 26 against Bowling Green. This streak of success could not have come at a better time.

A tough test that broke up Ball State’s homestand was a weekend trip to both Western Michigan and Northern Illinois. The Cardinals went on the road and won both matches to finish four straight wins before heading back to Worthen Arena for the final two. It was huge for the Cardinals to claim demanding victories on the road when the regular season was about to wrap up.

A lot of Ball State’s success is thanks to senior Amber Seaman and redshirt freshman Esther Grussing. On Nov. 11, both Cardinals were named  Co-MAC West Division Setters of the Week. Over the course of the two road games Nov. 8-9, Seaman and Grussing combined for 89 assists.

Another leading contributor to the Cardinals’ regular season success has been freshman Natalie Risi, who leads the team in kills with 325 on the season.

The beginning of the season was a bit rocky, as the Cardinals went 4-6 in their first 10 games. However, this is understandable given the big role underclassmen have played this season. After finding their groove and gaining chemistry as a team, Ball State has been almost unbeatable.

The Cardinals have turned it around, and they are in the best possible position to take home some hardware in Ohio.

Ball State is set to play the winner of Ohio and Kent State Friday at 4:30 p.m. 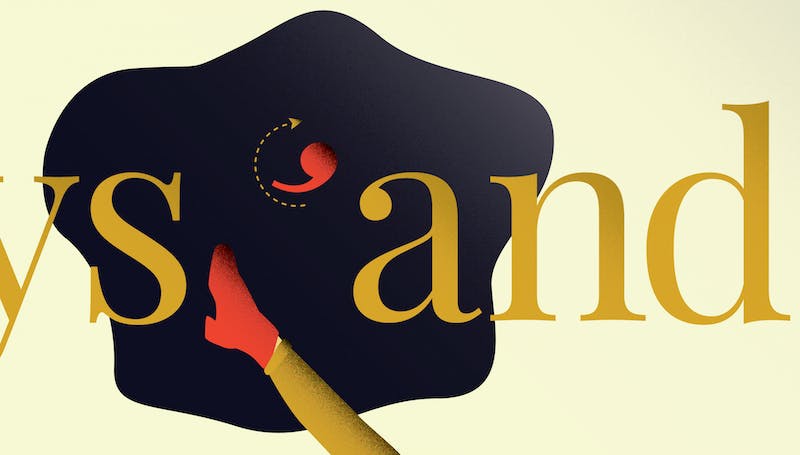