Steve Smith sits down to answer some questions about his candidacy. Smith is the Libertarian candidate for Mayor of Muncie. Jake Helmen, DN

On Nov. 5, citizens of Muncie will take to the polls to determine the next mayor of Muncie and other elected city government positions.

The Daily News sat down with the three mayoral candidates and asked them questions about  the relationship between Ball State and Muncie, the Ball State-Muncie Community Schools (MCS) partnership and the future of the city.

Steve Smith currently serves as a pastor of Divine Truth Ministry - Spiritual and Market Place Community Outreach Center and is a Ball State graduate student in music and kinesiology.

As a Ball State alumni, Smith said the city of Muncie has a lot to offer students, but there’s a “disconnect in informing the students [about] what is actually available for them.”

“We have good housing. We have good jobs,” he said. “We have good amenities and different things they can do around the city, but we have to get them access to those things and inform them about what we actually have.”

“I believe it’s going to have to be intertwined and brought together and make sure that we understand we have to work together to make the city of Muncie better,” he said.

Smith said the partnership is good for oversight and would “foster more talent coming into the school system” by having education students at Ball State serve as interns for MCS.

“[MCS] will know [what areas they are lacking in] and what to actually push in the school to get [student teachers] credit in those diverse classes that we might need for the students that [are] coming up,” he said.

The partnership, Smith said, would also give MCS students “a direct path” to Ball State.

“We just kind of have to make sure we are making this a safety issue, dealing with the drug epidemic that we're facing here in the community and all those things that make a safer environment for students to learn and be able to prosper,” he said.

Looking to the future:

After “getting people to work together,” Smith said, his vision, apart from homeownership and entrepreneurship, would be “revitalizing the city of Muncie” and “bringing some of those things that we’ve been promised over the years into place.”

One example he gave was “a center that brings the whole community together to be able to work together.”

He said they also want a facility for senior citizens and a rehab center to tackle the drug epidemic in the city instead of imprisoning people. 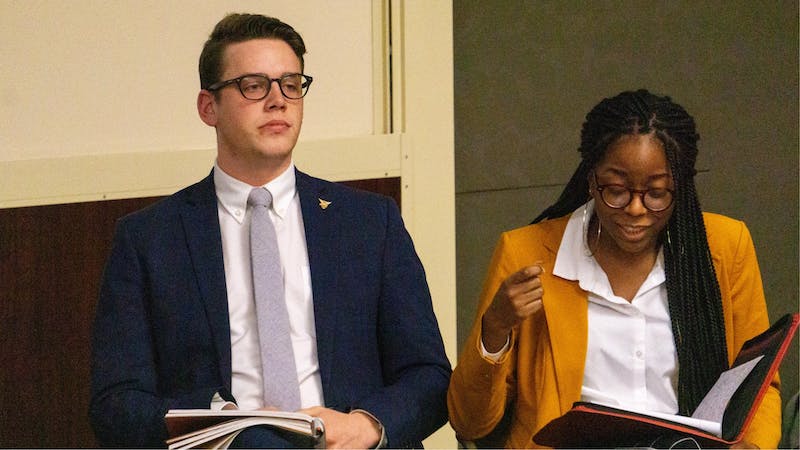 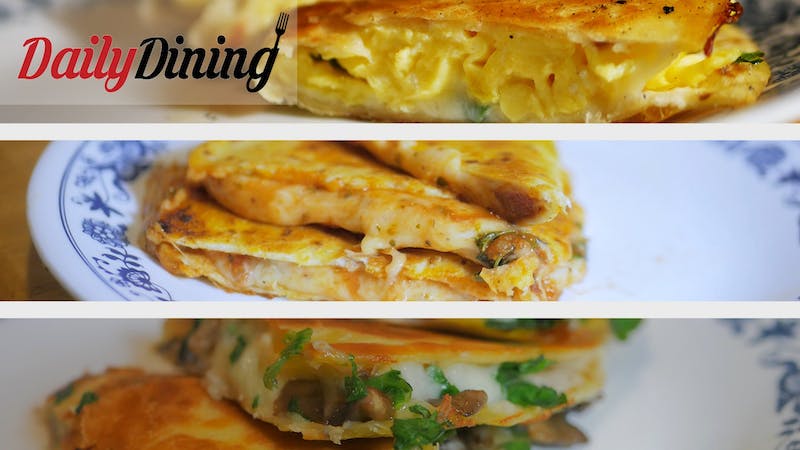 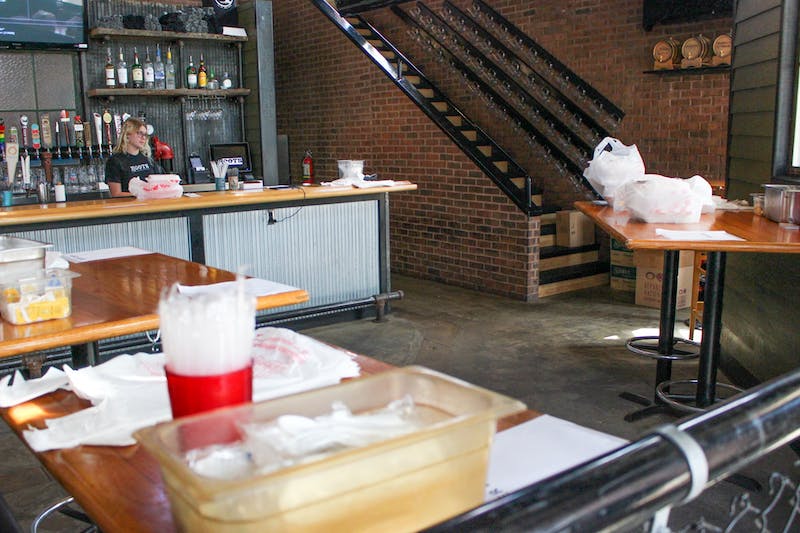 Spice up your life with Puerto Vallarta

Five reasons why Puerto Vallarta should be your favorite: