By John Lynch and Grace McCormick

President Mearns, the Board of Trustees and several guests break ground on the new Multicultural Center. The new center, which will be finished in about a year, will a 10,000 square foot facility located to the east of Bracken Library. John Lynch, DN.

“The new center will provide our university with the opportunity to acknowledge and appreciate the contribution and historical relevance of the current center’s beginnings while launching us into a future program of new possibilities that reflect the needs of current and future students,” Royer Engle said.

Royer Engle also provided a brief overview of the Multicultural Center’s history, which opened in the 1970s as the student body became more diverse.

“When African Americans looked to our university’s leaders for space and people to provide a sense of belonging on campus, the house became what many students affectionately called ‘The Multi,’” Royer Engle said.

The new Multicultural Center will be far larger than the current 3,000-square-foot building at 325 N. McKinley Ave. Mearns said the new facility will be around 10,000 square feet when it is completed in “about a year to 18 months.”

Marsha McGriff, associate vice president for inclusive excellence, said the facility’s size and proximity to the center of campus will reinforce the university’s commitment to diversity inclusion.

“I think it's just beautiful, and making sure that our efforts in our strategies, and our goals and our commitment to diversity inclusion is at the forefront — not a little house on the corner, it's a big multi-million dollar facility in the heart of our campus,” McGriff said before the ceremony.

Mearns said the facility cost around $4 million and will primarily serve Ball State students, though he added there would likely also be events for the community at large.

Mearns and the Board of Trustees broke ground following the speeches. 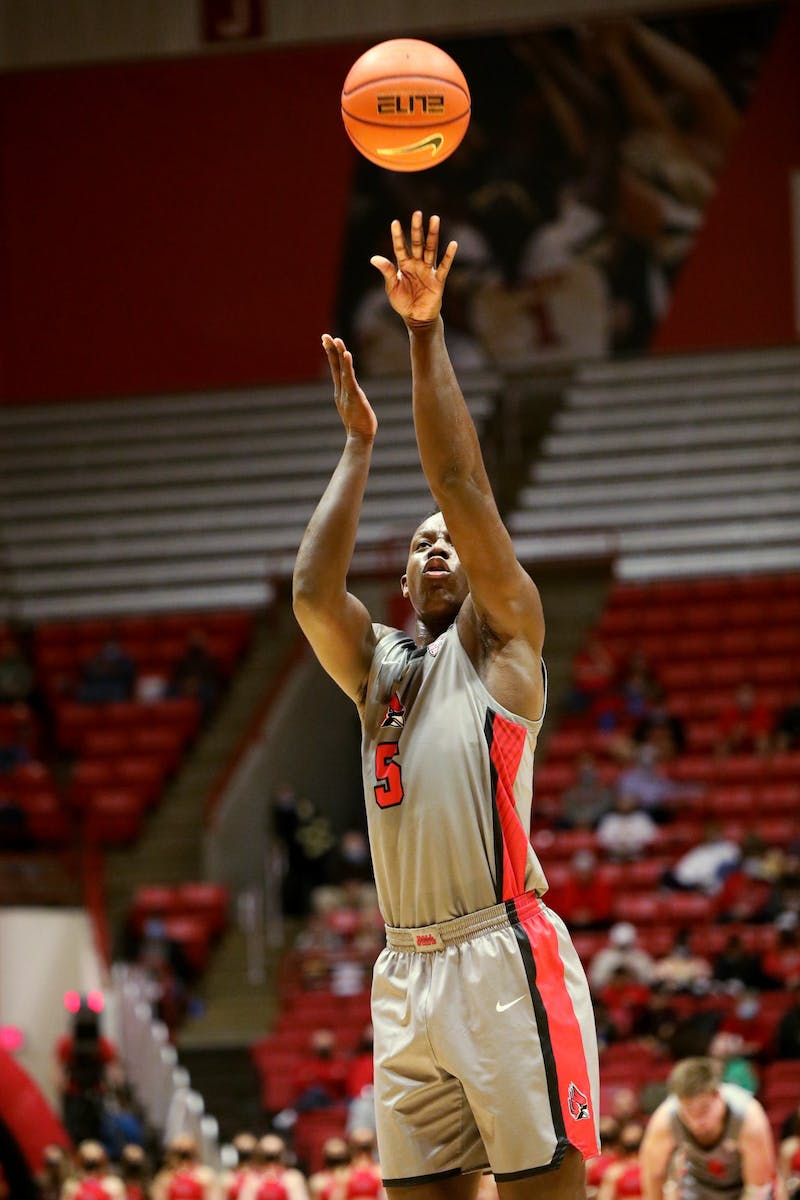 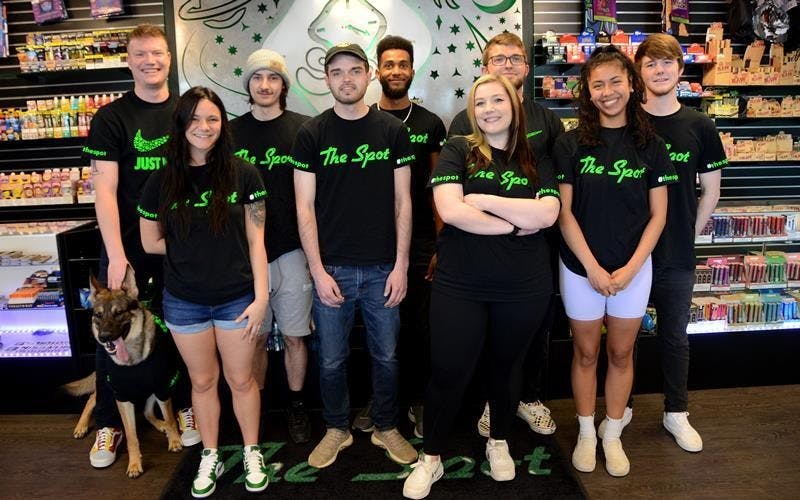