By Andrew Harp and Rohith Rao

INDIANAPOLIS — After driving through rain and wind, hundreds of attendees gathered at Indianapolis’ Lucas Oil Stadium to see the president of the United States.

Pence who spoke before Trump mostly focused on gun control. He said under the current administration, the Second Amendment will not be “infringed.”

“No one is taking your guns,” Pence said.

He also talked about socialism, freedom and the Green New Deal, adding that the United States “will never be a socialist country.”

Both Luke and Robert have not attended any other leadership forums or NRA annual meetings before, but Robert said, “Most conservative people still think the president of the United States is a big deal.”

“I’m a pretty big supporter of him but I’ve never heard him speak on the Second Amendment specifically,” Luke said. “I’m interested to see what he has to say.”

Trump took to the stage after a brief introduction by NRA-ILA executive director Chris Cox while the song “Proud to be an American” played in the stadium as Trump walked on.

“They especially want to take away your guns,” Trump said. “You better get out there and vote.”

On stage, Trump signed a document regarding the United Nations Arms Trade Treaty. This treaty was signed by Obama’s administration Dec. 24, 2014, to regulate the international trade of “conventional arms.”

“As part of this decision I will sign right now, in front of a lot of witnesses, a message asking the Senate to discontinue the treaty ratification process and to return the now rejected treaty right back to me in the Oval Office where I will dispose of it,” Trump said.

He said his administration would “never surrender American sovereignty to anyone,” or “allow foreign bureaucrats to trample on your Second Amendment.”

“That is why my administration will never ratify the U.N. Arms Trade Treaty,” he said. “I’m officially announcing today that the United States will be revoking the effect of America’s signature from this badly misguided treatment.”

At one point in Trump’s speech, he invited three different individuals to share their stories about how they used guns to defend themselves.

While a significant part of Trump’s speech focused on the Second Amendment and firearms-related issues, he also spoke briefly about free speech, school safety and immigration.

“We’ve also taken critical steps to improve school safety,” he said. “Who better to protect students than the teachers that love them.”

Trump spoke about states allowing “teachers that are highly trained” to carry guns on school campuses and the Stop School Violence program, which according to its website “seeks to improve school security by providing students and teachers with the tools they need to recognize, respond quickly to, and prevent acts of violence.”

Speaking about immigration Trump said, “we’re forced to release [illegal immigrants] into our country” because of “the horrible immigration laws.”

“The Democrats are also working hard to block the wall,” Trump said. “But we are building the wall. [Democrats] are not happy about it. And we will have over 400 miles of wall built by the end of next year.”

He said while the wall will have “an incredible impact,” illegal immigrants won’t be “coming up” to the United States if the country had strong immigration laws.

“We want people. We need them for all of the great companies that are coming in,” Trump said. “But people have to come in to our country legally.”

Carol Burris, an attendee form Jasper, Indiana, said she was at the event for one reason — to see Trump.

“I love him. God bless him. He has saved our country,” Burris said. “After eight years of Obama, our country was really going downhill. Thanks to him, we’re rebounding and there is hope with him.” 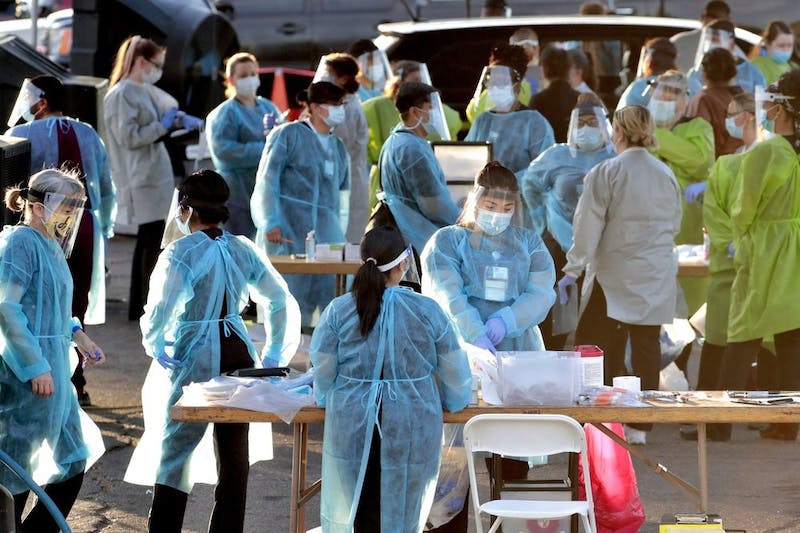 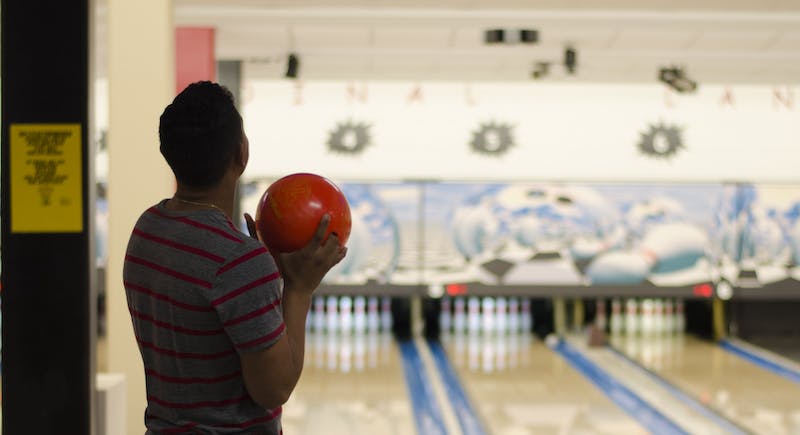 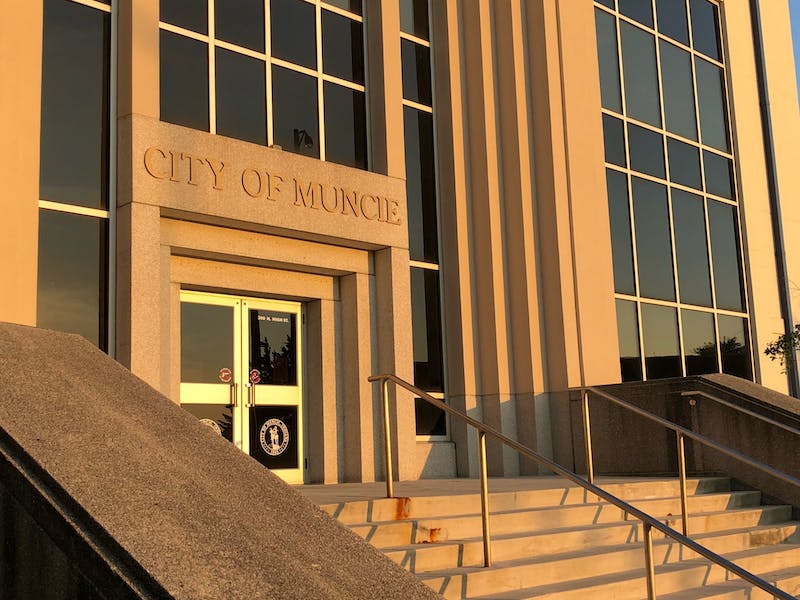