By Scott Fleener
(Left to Right) Jason Wyatt, CEO of Nashville Artist Development, Paul Rosewood and Keith Mohr, NAD team members pose for a picture as Rosewood signs at NAD in March. Rosewood has been a lover of music since he was a child. Paul Rosewood, Photo Provided

Starting at a young age, Paul Luft, whose stage name is Paul Rosewood, was no stranger to putting on performances with his siblings.

Today, the senior telecommunications major is ready to present his performances to a larger crowd than just his parents with his newly signed contract with Nashville Artist Development.

“My mother has always told me that I’ve done something with music ever since I was little,” Rosewood said.

Janice Luft, Rosewood’s mother, said music used to calm Rosewood down as a baby, and she used to catch him humming or singing while he was playing.

“Music always seemed to have a special place for Paul,” Luft said.

At the age of 6, Rosewood began acting in church plays and participating in the singing roles. He also started taking guitar lessons to accompany his singing, Luft said.

Not long after starting guitar lessons, Rosewood and a few other students started the Shelby County Line band, which continued when he came to Ball State.

“I really enjoy performing, writing, and just being friends with the guys,” Rosewood said. “We actually performed at the late night carnival here at BSU a few years back.  In the end, life just took us in opposite directions, and I decided to dive into my music more.”

“[Garth Brooks] is a good singer, a good artist and a decent person through all that happens with stardom in an industry,” Rosewood said. “I just really like the stories that country artists have in their music. You can paint such great images in good songwriting.

“It’s kind of funny because these days in country, every artist that comes out on radio is kind of a new genre.You’ve got pop country, bro country, classic country — all these different things, and it’s kind of like each new person is their own type of country.”

“He’s kind of the guy who makes it all happen,” Rosewood said. “Anybody who knows anybody in Nashville knows who he is.”

After a few conversations, Wyatt offered to sign Rosewood to his record label. After taking time to think about the offer, Rosewood accepted.

“It wasn’t like the guy offered it, and I immediately took it,” Rosewood said. “Just because there are a lot of people in Nashville that do that, and you kind of need to weed out the ones that are fake versus real.”

Luft said she liked Wyatt’s attitude and the way he looked at each artist separately to help them improve in their own ways.

Since signing with the Nashville Artist Development, Rosewood said he has been working on solo content for the first time — something that allows him to feel “more of himself” in his music.

Rosewood also said that each day he writes bits of different songs, starting with what he is feeling that day.

While he enjoys performing live, Rosewood said he has not done it as much as he would like to since his band broke up last year.

“The crowd interaction is something that I enjoy,” Rosewood said. “Just the hype of getting up and playing songs, and especially — even if it’s not necessary even your song — when you get a crowd full of people singing a song with you, it’s pretty cool. There’s not a better high that I can think of.”

Wyatt said Rosewood has a good stage presence and  he knows how to handle the stage and connect to a crowd.

However, before launching entirely into his music career, Rosewood said he is also trying to graduate.

Although Rosewood has been able to sign with a company, he is still a student trying to graduate.

While Rosewood takes monthly trips to Nashville as part of the Cheers and Beer acoustic tour, he said he is constantly working with professors, making conference calls and skyping during writing sessions.

“It’s a little rough, especially when you have assignments due on Sunday or Monday,” Rosewood said. “But, if you put your mind to it, it’s easier than you think.”

After college, Rosewood says he plans to move to Nashville permanently.

“It would be nice to have a number one single,” Rosewood said. “But, mostly just getting to go out and tour is what I want to do.” 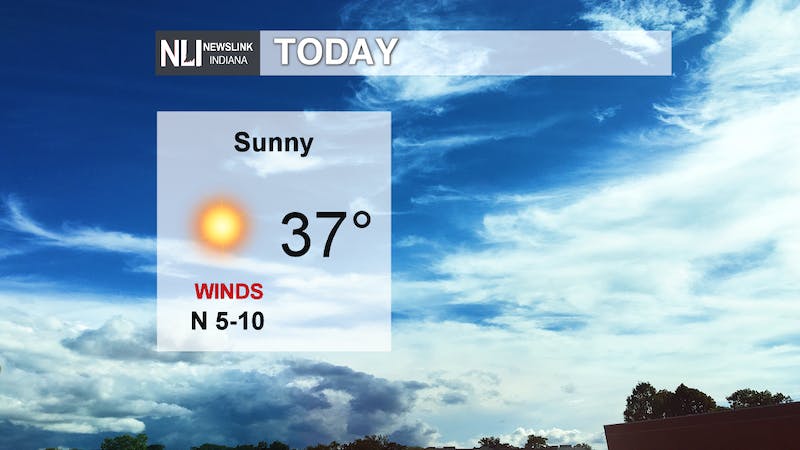 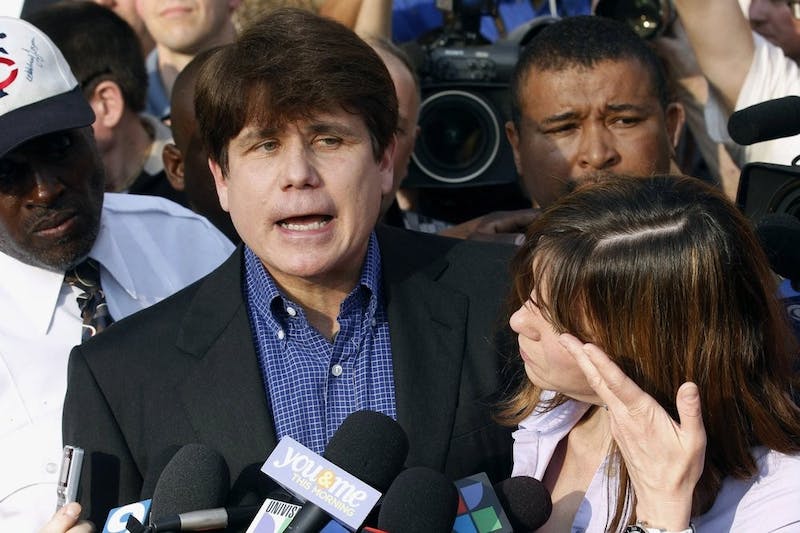 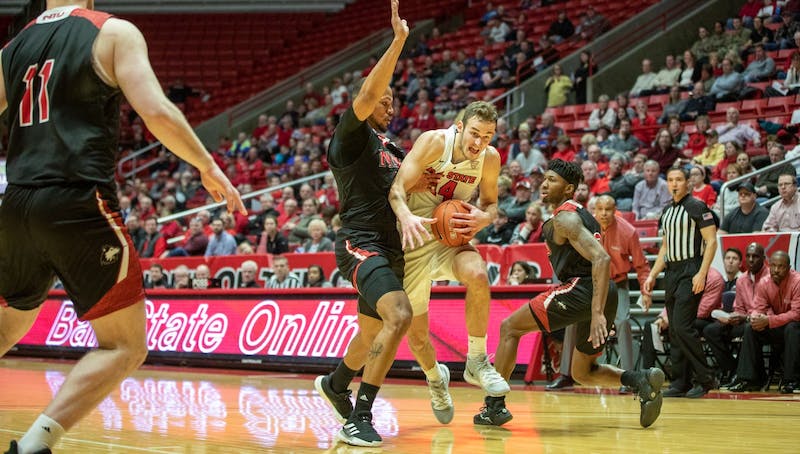