LETTER TO THE EDITOR: Committee chairs turn their back on our students

Editor’s Note: The Daily News publishes Letters to the Editor with minimal copy edits and provides a headline only if the author does not provide one. The views expressed in letters do not necessarily agree with those of the newspaper. We reserve the right to withhold submitted letters depending on the content. Letters should be approximately 500 words and sent to editor@bsudailynews.com.

Our Republican majority legislature should shift its focus from increasing the availability of guns in public places to sensible gun regulation such as the three bills in committee that would require background checks on all gun sales in Indiana.

Universal background checks were a major issue of the Student March For Our Lives last year as 6,000 students and those supporting them were forced into the Statehouse atrium due to the miserable snow conditions. The students were there following the Parkland school shooting to say Never Again.

Committee hearings were not granted on the background check bills. The chairs of the Senate Judiciary and House Public Policy Committees have turned their backs on Indiana’s students.

To protest, the students have organized a March For Our Lives 2019 event on Saturday March 2, at 12:00 p.m. on the West side of the Statehouse. Be there to support our students. 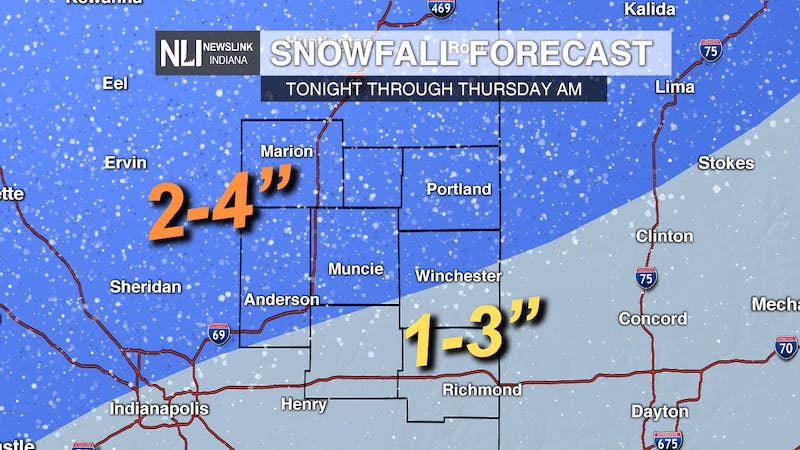