Pencil Shavings: Famine knows no nationality, it's time we help the rest of the world

Justice Amick is a junior news journalism major and writes “Pencil Shavings" for the Daily News. Her views do not necessarily agree with those of the newspaper. Write to Justice at jramick@bsu.edu.

As I sit here and eat my oatmeal, I scroll through my various forms of news websites that I follow. I’m scrolling through funny twitter posts and hysterical memes on Buzzfeed until I stumble across a photo of a child.

He sits, being held up by the hand of a woman, looking achingly alone, hooked up to what looks like an IV machine. His beautiful espresso skin stretched taut over his sharp ribs making him look like more of a skeleton than a little boy -- his arms and legs so thin if you would put a ponytail on his wrist and tell him “hang on to this”, he wouldn’t be able to because it would fall right off, no meat to hold onto. His chocolate eyes are glazed, no spark of children’s delight in their depths of what has to be sadness over being vastly alone in a world of more than 7 billion people.

I immediately stop eating. I begin to read.

We have many problems within the United States right now, including how we need better healthcare, more gun control and a variety of other things I could go on about forever.

However, the people of the United States are not the only ones with problems. It’s taken me 10 minutes to write the first couple paragraphs of this, which means one child in Yemen, according to ABC News, has died from a preventable disease. The child in that photo, the one with the haunting eyes and starving belly, is a perfect example of what many children look like today in Yemen, according to The Guardian's 'Yemen reels under the weight of brutal cholera outbreak.'"

The people of Yemen are dying; a slow and painful death at that. The war that is currently going on in the Middle East has affected them for quite some time, causing citizens to be so poor they can’t even afford bread.

The population of Yemen is 27.4 million people. Of that 27.4 million, 7.3 million are on the brink of famine and 19 million are in need of some sort of humanitarian assistance.  Earlier in the year, Sudan lost tens of thousands of people to famine and disease. In 2011, Somalia lost over 250,000 of their people. Yemen, by the end of the month, if things keep going the way they are, will lose over a million people, if not more.

To add to that, 4,000 people are dying everyday of cholera. That’s right. Cholera. A disease easily treatable with clean water and a liquid diet, is taking 4,000 lives a day, 2/3 of those deaths being children. The numbers are so great that, by the end of November, over 1 million people are expected to be infected with the disease.

To put this into perspective, before Yemen, Haiti was the largest cholera outbreak to date starting in 2010 and ending in 2017. Haiti had 815,000 cases over those seven years. Yemen has exceeded that number of cases in just six months.

As a person who is lucky enough to live in a country that is not going through something like this, it breaks my heart. It should break yours too. We have fellow people, fellow human beings, who are suffering. Many are dying.

The distance can seem polarizing. It can make it seem easier to look the other way or maybe feel as though people in other countries really aren’t your human beings. However, they are. The basic principle I’m trying to explain here is that distance, cultural differences and all of those other things are not what define our identity. Famine does not know age, gender, race or religion. Violence does not know age, gender, race or religion. These things can easily happen to any of us, and if it did, we would be asking for help as well and hoping everyday someone would come.

We easily come together as fellow humans in the face of tragedy because tragedy breeds vulnerableness. When one is vulnerable, and everything is falling apart, you don’t know what to do. You go to someone to hold you, to tell you it will be okay.

I understand many people can’t help in the money sense. I’m a broke college student, I know all about it. I may not be able to give money, but I am able to give them my voice. A voice in which they deserve because it is not their fault they live in the wrong place at the wrong time.

As human beings, we are all in this together. It is not country versus country. It should most definitely not be “Make America Great Again while we let other people in countries around the world die and act like it’s not our problem because they’re not Americans.”

Mahatma Ghandi once said, “The best way to find yourself is to lose yourself in service to others.” When you help other people, you also help yourself. You may not get a gift or a sticker on your sticker chart, but you get that little flutter in your chest that makes you feel a little bit better.

It makes you feel like just maybe there’s hope if we can come together and forget about all of the other stuff we constantly argue about. We need to help those who are less fortunate and who need other people now more than ever. The more hope you give, the more hope you get.

We owe it to each other and every other person on this planet to say “I see you. I hear you. I won’t forget about you.” Nobody wants to be forgotten. Everyone wants to be heard. 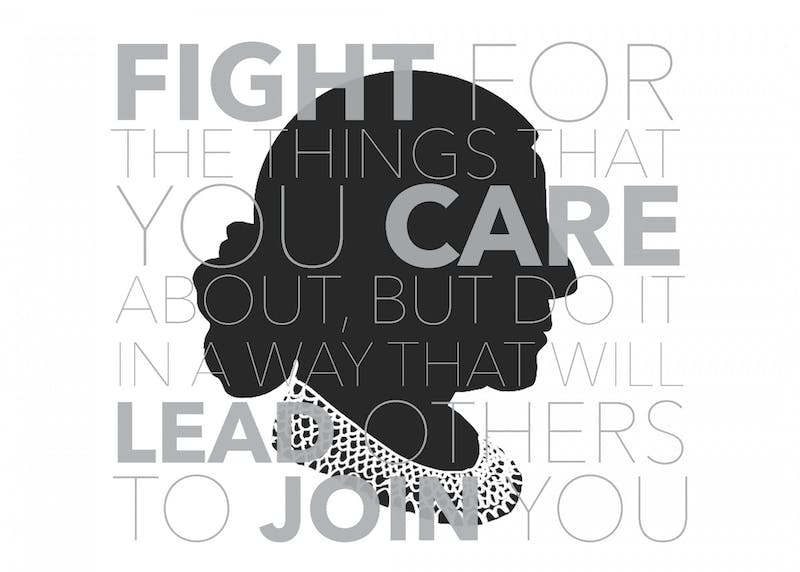 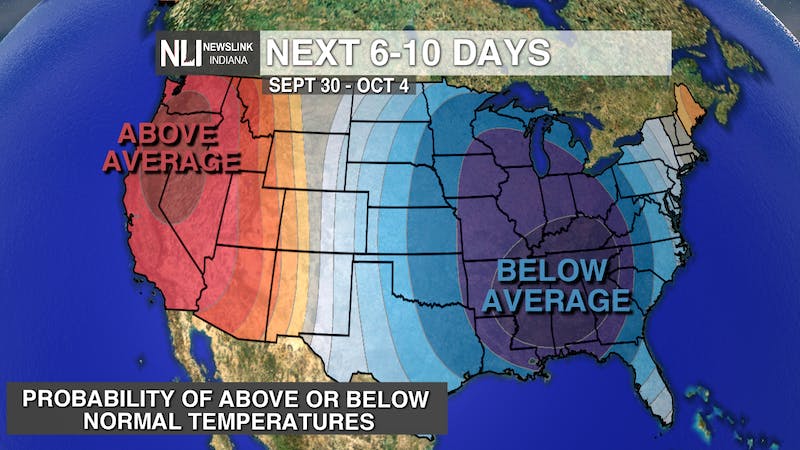