LETTER TO THE EDITOR: What is the purpose of a tagline?

Editor’s Note: The Daily News publishes Letters to the Editor with minimal copy edits and provides a headline only if the author does not provide one. We reserve the right to withhold submitted letters depending on the content. Letters should be approximately 500 words and sent to editor@bsudailynews.com.

On Monday, Nov. 6, Ball State University with much fanfare introduced its new logo, “We Fly”. This new slogan raises many interesting questions: What is the value of a tagline? What was wrong with our "Education Redefined” tagline?

Keeping in mind that Ball State University spent more than $100,000 for it; what was the return on our investment on the previous tagline? More fundamentally, was return on investment even measured? Is it wise to allocate $1 million of Ball State University's resources for a vacuous new tagline such as “We Fly,” and at the same time lowering the water pressure throughout the campus to save money?

Taking into account the fact that the life cycle of presidents is getting shorter and shorter at BSU, should the university allocate its limited resources for a tagline every time a new president comes abroad? Is it wise to select a tagline with an illicit drug connotation (“About a minute after the fix he was flying,” American Slang Dictionary) at a time when the country as a whole, and Muncie in particular, is struggling with an opioid epidemic? Is it necessary for an academic institution to have a slogan similar to commercial organizations?

Fill-in-the blanks by the names of American universities with the corresponding taglines:

If the results of my previous studies of faculty, staff, and students are a predictor of the new administrators’ performance on the test, they would receive a resounding failing grade.

My main point today as it was back in 2015 is that the public in general either does not know or care the least about the commercial slogans of universities. Stanford University is not known for its tagline of “Grasp the forces driving the change” or University of Wisconsin-Madison (College of Business) for its tagline of “Together Forward.”

These universities have distinguished themselves by their superior research, renowned faculty, and highly ranked academic programs. It is very unlikely that students choose Stanford University with a tuition and other fees of more than $45,000 because the university has an appealing tagline.

In my opinion, paying exorbitant consulting fees for the logos such as of “Education Redefined” and “We Fly” at a time when tuition fees are on the rise is an unwise decision.

Unfortunately, bad decisions have a tendency to be perpetuated in organizations, and the new administration attempts to outdo its predecessors by making more lavish bad decisions.

Vacuous taglines such as “We Fly” fall within the category of hokum words. Hokum, as Barzun uses it, is the counterfeit of true intellectual currency. It is words without meaning, verbal filler, and artificial apples of knowledge. Hokum is vague and empty language, used to wrap up emptiness of heart and lack of thought. In my view, if we have any claim to be a member of an intellectual community, we should avoid hokums at any cost.

— Dr. Shaheen Borna, Professor of Marketing in the Miller College of Business; sborna@bsu.edu 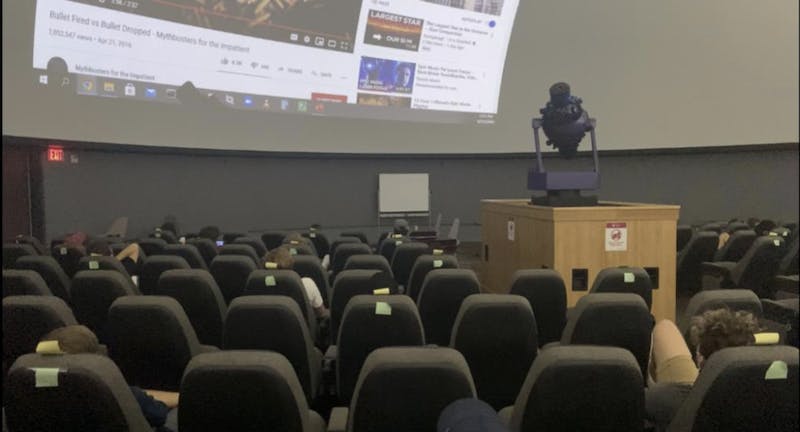 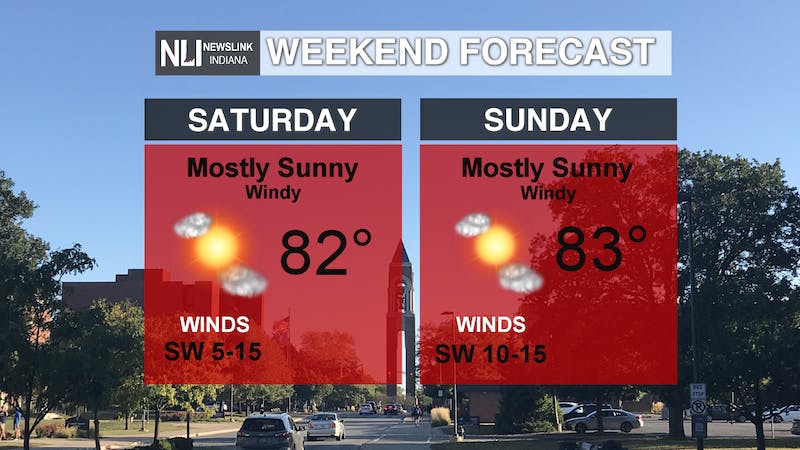