It’s been nearly 23 years since Ball State sophomore Christopher Coyle was murdered in an alleyway just off of campus.

His killer, Larry Newton, had his appeal denied Wednesday after he tried to have his life sentence dismissed, according to court documents.

Newton and friend Duane Turner were partying at a Muncie cemetery on Sept. 25, 1994, when Newton said he “felt like killing somebody.”

Newton, Turner and another member of their gang drove to campus, saw Coyle walking alone and forced him into their car. They then took Coyle to an alley, and Newton shot him in the back of the head.

“He was just a good kid. There was no reason for anyone to kill him,” Coyle’s father James Coyle told the Daily News in 1994.

Newton was later charged with the killing of Coyle, and in order to avoid the death penalty, he pleaded guilty and agreed to serve life in prison without parole.

Newton’s lawyer filed a petition for post-conviction relief in February 2016. His lawyer said Newton “has matured and shown moral growth” while in prison, but his request was denied.

Newton also claimed that his constitutional rights were violated because subsequent decisions would keep him from benefiting from his plea agreement. In 2002, the minimum age of eligibility for the death penalty was raised from 16 to 18.

That decision was reaffirmed on Wednesday after an appeals court sided with the lower courts decision.

Campus involvement: Apart from academics, it is also important to be involved in campus organizations

How to save on groceries 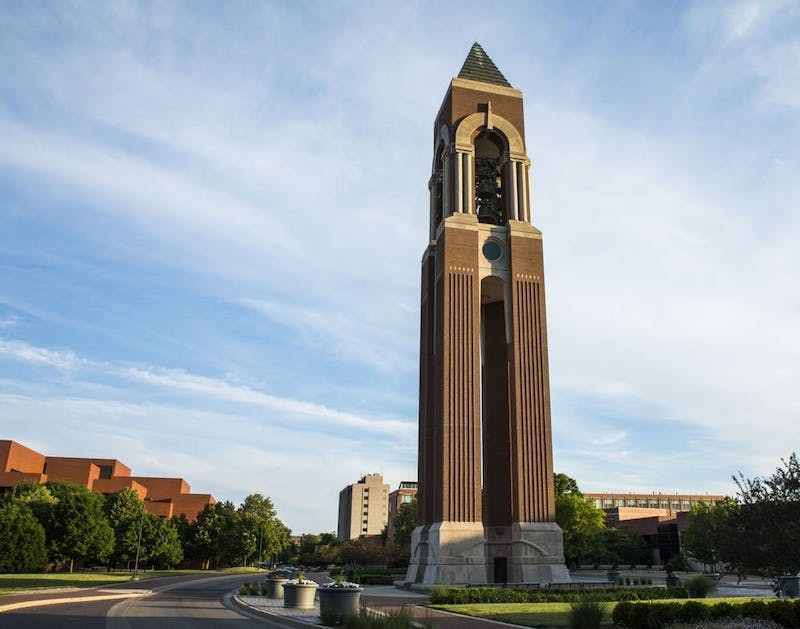 Visiting Ball State during the pandemic