5 Ball State research studies you should know about

It has been a busy summer for Ball State. Campus has welcomed a new president, undergone major construction changes and had famous alumnus David Letterman donate more than 1,000 items to the university.

But Ball State has made other news headlines these past couple of weeks with colleges and professors conducting, publishing and sharing some influential studies.

Here’s what you need to know:

According to data from the American Community Survey, for the last decade-and-a-half, immigrants have made up more than a quarter of Indiana’s population growth, accounting for about one in every 20 Hoosiers.

“The reality is that immigration is increasing in Indiana, and it’s increasing in some areas that have been experiencing population decline for a while,” Wornell said. “Population growth is often tied to economic development through a broader tax base and job creation.”

If these trends continue, Wornell said immigration may prove to be the best chance for population growth or stabilization that many of Indiana’s counties will see in the future.

“Understanding how the demographic characteristics of a community/county are changing is an important consideration in planning for the future, particularly if places want to retain the second generation,” she said.

Automation is potentially more of a threat to the American job market than offshoring, according to a study from Ball State’s Center for Business and Economic Research.

Research found that about half of the jobs in the U.S. are at risk as automation could replace low-wage, low-skilled positions. The most effected will likely be those who make less than $38,000 a year. These jobs, for example, could include data entry keyers, telemarketers and mathematical technicians.

“Everyone has been worrying about trade loss, but maybe trade loss isn’t really the dynamic that should concern us,” said Michael Hicks, the director of the Center for Business and Economic Research at Ball State. “Manufacturing automation has played an outsized role in the past and it certainly will in the future for low-wage job losses.”

RELATED: The myth, reality of manufacturing, what it means for future

Hicks said communities and households with a large number of low-skilled workers could face economic difficulties.

“The worry that we have that generates a significant amount of concerns is whether or not we are going to have disruption among places that have these jobs and among households that are very dependent and have less ability to respond,” Hicks said. “Job loss is already hitting a bunch of areas that have low-income and low-skilled works and problems will be a lot worse.”

Researchers from the University of Illinois, Ball State University and University of California-Davis examined 78 peer-reviewed advertising studies from 1969 to 2017. They looked at the ways participants reported on their memory, attitudes and intentions to buy products.

“We found literally zero effect on participants intention to buy products in ads with a sexual appeal,” John Wirtz, the report’s lead author told the University of Illinois. “This assumption that sex sells — well, no, according to our study, it doesn’t.”

Johnny Sparks, chairperson of the Department of Journalism, was a co-author on the research.

Job-related stress is causing the American workforce to suffer from physical and mental illness, according to The Association of Job Insecurity with Health Risk Factors and Poorer Health report.

“A large proportion of working adults in the U.S. report experiences of job insecurity,” said Jagdish Khubchandani, an associate professor of health science and the study’s lead author. “This would mean that they are in constant stress regarding continuity of their job or they are constantly worried about losing their job.”

Khubchandani found that stress can become chronic and result in anxiety or depression as well as physical health effects such as ulcers, high blood pressure, diabetes and increasing sickness absences. This is not only harmful for employees, but also for employers who have to pay for increasing healthcare.

The study found that 33 percent of workers experience job insecurity, which Khubchandani said he found alarming, especially when comparing how males and females have different manifestations of the job insecurity.

Khubchandani recommends that employees should try to maintain a good work-life balance to help with managing stress.

“A healthy and competent worker will always be productive and find employment,” he said.

Even though manufacturing jobs may experience a decrease because of automation, a new study by Ball State’s Center for Business and Economic Research and Conexus Indiana shows that overall manufacturing productivity is actually increasing in the state and nation.

"Manufacturing and Logistics: A Generation of Volatility & Growth" found that manufacturing production in the U.S. has grown by 11 percent since 2000 and by 41 percent in Indiana over the same period.

“I was surprised by the magnitude of the production growth,” Hicks said. “It’s essentially argued that we have a fairly large state of manufactured items. We are making a lot more stuff, at least in the value of stuff, but don’t have nearly as many people working in that area.”

While the industry is doing well, Hicks said the numbers of employment in manufacturing will continue to shrink due to automation.

“Productivity has been increasing,” he said. “We can make more with the same or fewer number of workers.” 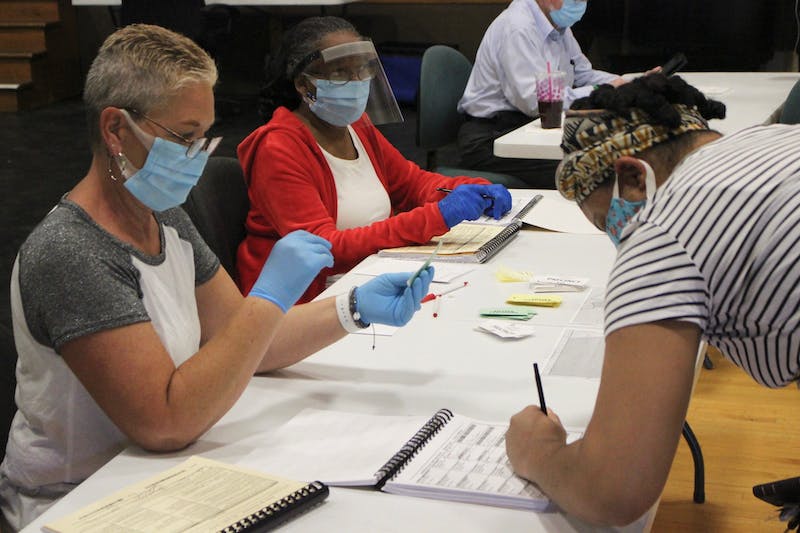 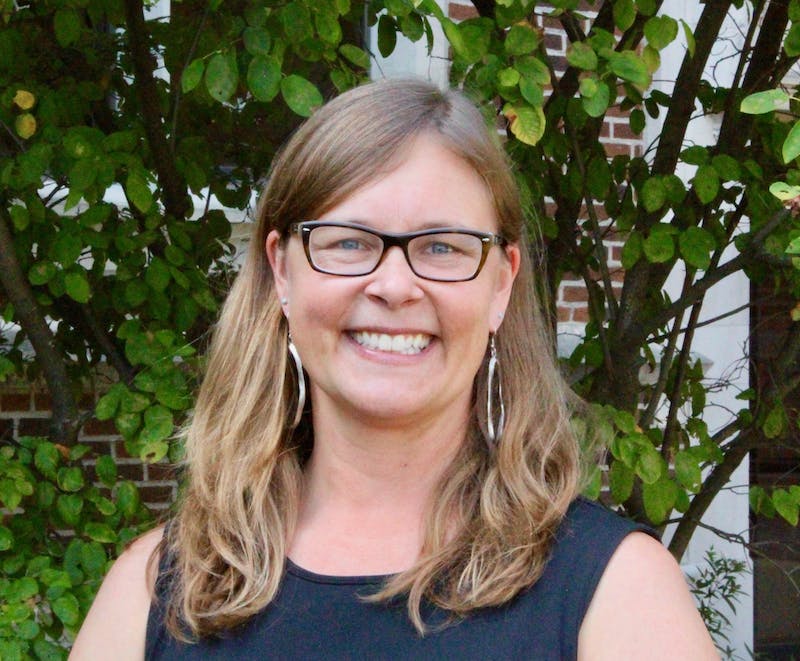 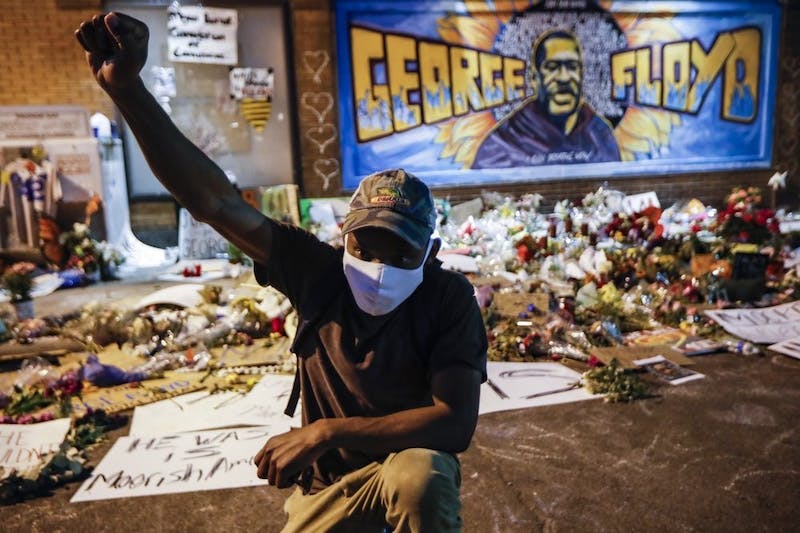