By Adam Chowdhury
The Ball State women's wennis team faced off against Buffalo on April 2 at the Cardinal Creek Tennis Center. After winning doubles point, the Cardianls went on to defeat the Bulls 5-2. Terence K. Lightning Jr. // DN

Winning both the female team of the year and coach of the year awards at this year’s Chirpies, Ball State women's tennis showed just how strong they are.

Head coach Max Norris appreciated his award but said it was all about what the team as a whole has achieved this year. He praised assistant coach Tessa Lyons for doing a “great job helping to strengthen our culture."

Norris also said he hopes the whole team can use the Chirpies as a springboard to more success.

“In a lot of ways, when you’re at the end of your season, hopefully they can use that to re-energize them, but also remember all of the good things they’ve done and how they’ve relied on each other," Norris said.

Norris said that now they have nothing to lose and everything to gain after a season of teams trying to topple the reigning Mid-American Conference champions.

“Now it’s like you’re playing with house money in a blackjack game," Norris said. "Now, you just have an opportunity to accomplish great things."

Next up for the Cardinals are the Miami Redhawks (9-9, 4-1 MAC), who have a rich history in the MAC tournament. They have owned a piece of every MAC regular season championship title since 2009, including last year’s trophy, which they shared with Ball State.

The Redhawks also owned a part of every MAC regular season championship for nine consecutive years from 1981-1989.

Norris said he expects a good match from a team who has “a lot of talent."

"I expect our team to galvanize amongst ourselves and just lay it all out on the line," Norris said.

The match begins at 1 p.m. Friday. 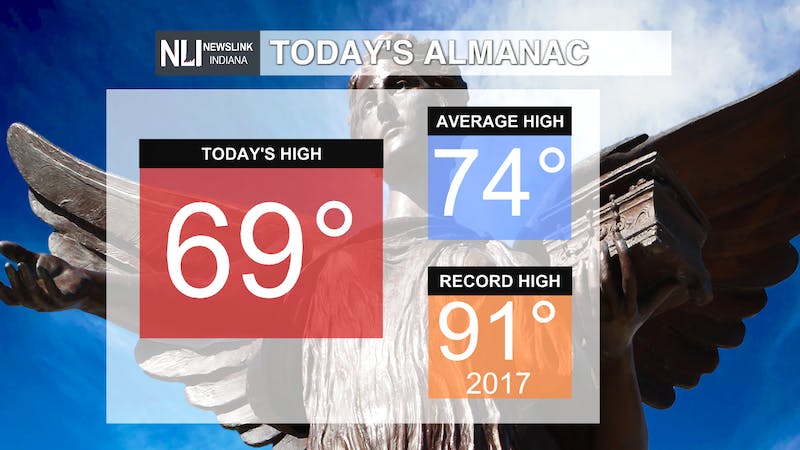