Lauren Hansen is a junior journalism-news major and writes "Lauren's Lookback" for the Daily News. Her views do not necessarily agree with those of the newspaper. Write to Lauren at lahansen@bsu.edu.

“Shrek the Musical” is known for being over-the-top, weird and flashy, but it carries a special message.

Ball State's production of “Shrek the Musical” challenged stereotypical fairy tales using tools such as amazing sets, costumes and choreography. As the story goes, not all princesses and knights are society’s version of perfect. We don’t always have to live our lives the way we’re told to in order to have a happy ending.

Here are a few reasons Ball State’s “Shrek the Musical” is worth seeing.

The theater department clearly went all-out for this production, and it shows in its tickets sales. This sold-out show transformed University Theatre into the fantastical city of Duloc, with the stage overgrown by swamp and littered with fairytale creatures. The lighting and sound design was intricate and complicated, and executed fairly well. As I can imagine it must have been a circus to make sure everything was timed perfectly. Even sitting in the back of the theater, the sound and splashes of color surrounded me and brought the story to life.

What makes this show so special is the cartoonish characters. Costume designer Emily Bushá and hair and makeup designers Robert E. Dirden and Harley Kucinsky had their work cut out for them in this show, and they nailed it. The fairytale characters are cast out of Duloc for being “freaks,” so their costumes had to be extravagant. Shrek’s (Reagan Pender) costume and makeup left no trace that there was a human under that ogre. The detail was astounding from the dresses to the wigs: they truly transformed the actors into their characters. Of course, they wouldn’t be believable without the actors’ hilarious portrayals of their characters.

Guest choreographer Megan E. Farley brought such talent to the production. There are many styles of dance in this show, including a lengthy tap number starring Fiona (Amanda Rose Walker) and a jazzy number from the Three Blind Mice (Erin Elizabeth Foltz, Elizabeth Olah and Katherine Tabisz) that got a lengthy applause. Shows like this test the performers ability to sing and dance simultaneously, which is no easy task, but the cast pulled it off.

The show was a pleasure to see and looked like a ton of fun to produce. It may not be a dramatic thinker of a show, or even the most hilarious of comedies, but it left smiles on everyone’s faces.

You can get on the waitlist for “Shrek the Musical” tickets in the University Theatre Box Office. 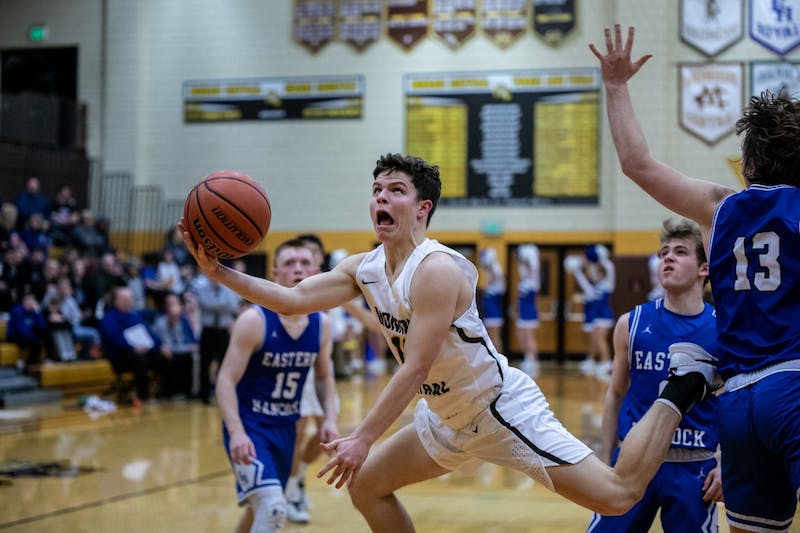 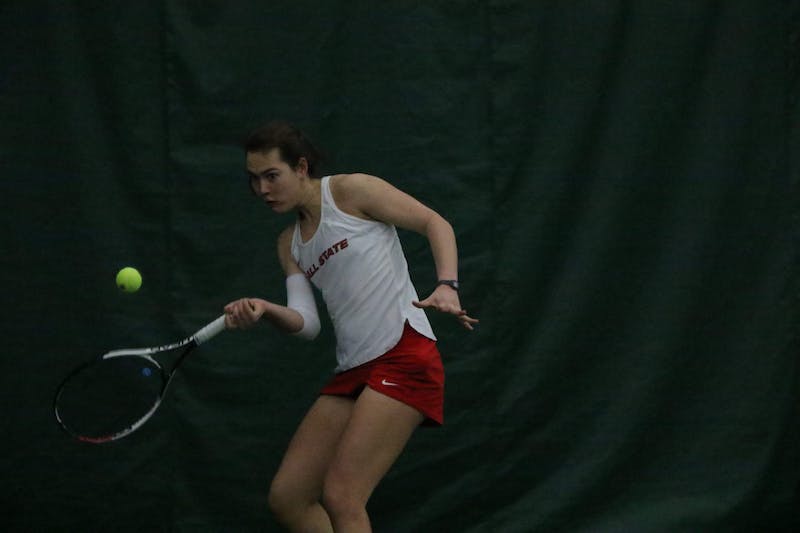 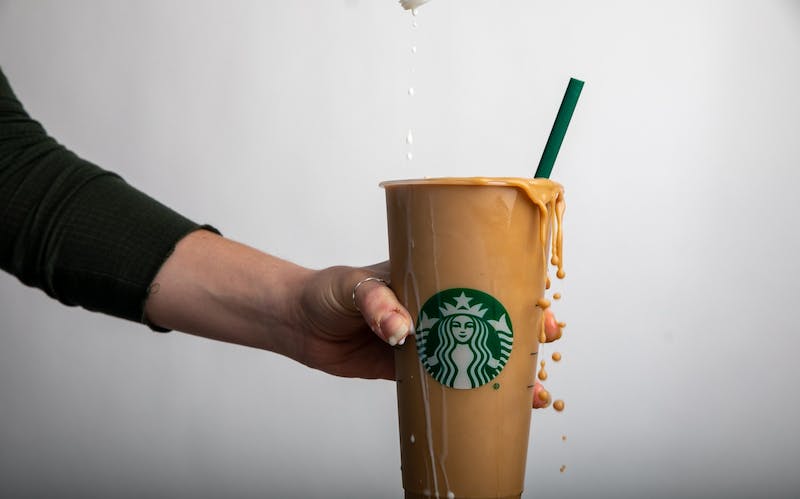