The Daily News placed in seven categories, with three winners and four finalists, in the Society of Professional Journalists Mark of Excellence Awards.

Each year, SPJ hosts competitions in each of the 12 regions under its jurisdiction. The competition honors "the best work in student journalism," according to SPJ's website. 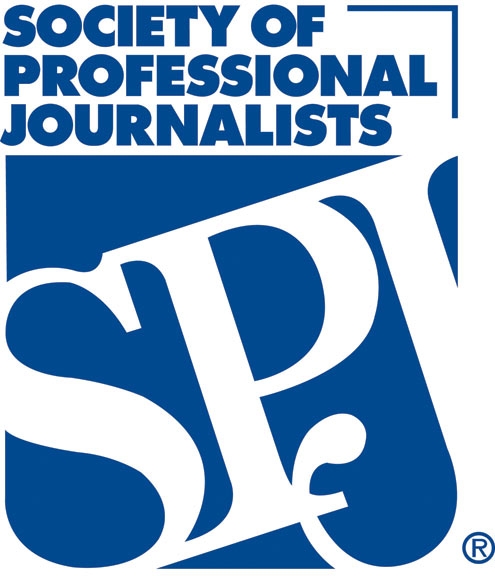 The three winners of this years Region 5 competition, which includes SPJ chapters from Illinois, Indiana and Kentucky, included the Editorial Board, managing editor Robby General and cartoonist Mikey Higgins.

In the editorial writing category, the staff submitted three pieces of work that were deemed the best in the region. The work included an works regarding university transparency following Ferguson's resignation, the contributions of former Ball State football head coach Pete Lembo and the lack of emphasis from SGA's platform points and research.

General won in the online sports reporting category with his story on Franko House, the senior Ball State basketball player who's balancing being a Division-l athlete and a father.

Higgins won in the editorial cartooning category with his artwork on the Ball State Boardroom, parking services and Who's in charge?

Each of the three winners will move onto the national competition, with the winning works from all 12 regions being hosted on the SPJ website later this year.

Sophomore Carli Scalf and junior Samantha Brammer won in the online feature reporting category with their work "A heart of gold" — a story about a Ball State dining hall worker who came back to work after undergoing a double bypass surgery.

Alumnus Jake Fox was also a finalist in the sports writing category with his article looking in-depth at Ball State's concussion protocol.

Ball State's togetherness mentality has propelled it to a comeback season.