A former Ball State student was charged this week in a stabbing that took place off-campus last November. 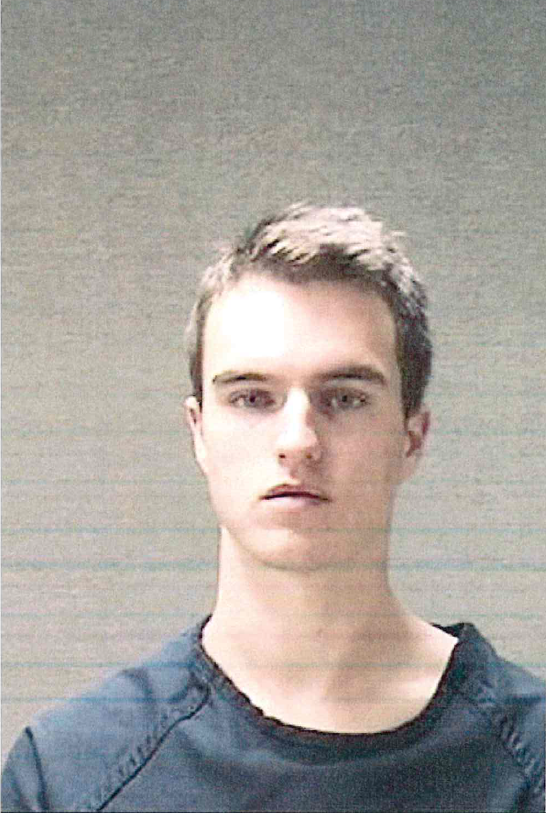 Jacob Rabinowitz, 20, is being charged with battery by means of a deadly weapon. Rabinowitz was arrested a little after 1 a.m. Nov. 19 after he allegedly entered a home and stabbed a man in the chest, hitting one of his lungs.

According to an affidavit, Rabinowitz knocked on the door of the home and then entered and saw the victim's girlfriend. He then "lunged" at the victim and stabbed him in his chest.

"The victim told police he initially thought the suspect punched him," Muncie investigator Jami Brown wrote in a report. "But he realized he had been stabbed when he saw the blade of the knife."

The victim's girlfriend said she "heard Rabinowitz's voice" while she was in the bathroom but did not see the stabbing, according to the affidavit.

After the stabbing, Rabinowitz went back to DeHority Complex and began banging on the windows and yelling for help. An employee called 911 and let Rabinowitz into the building.

Rabinowitz also told the employee he had a pocket knife and proceeded to throw it on the floor.

"[Rabinowitz] smelled of an alcoholic beverage, was difficult to wake and unsteady on his feet," Brown wrote.

An officer later took Rabinowitz to IU Health Ball Memorial Hospital and then to the Delaware County Jail.

SMEDLEY: While I've never given the NHL a try, maybe it's about time I should

Music for All Summer Symposium 2022 at Ball State

Cardinals fall to the Chippewas, winner take all MAC Championship Game set for May 29