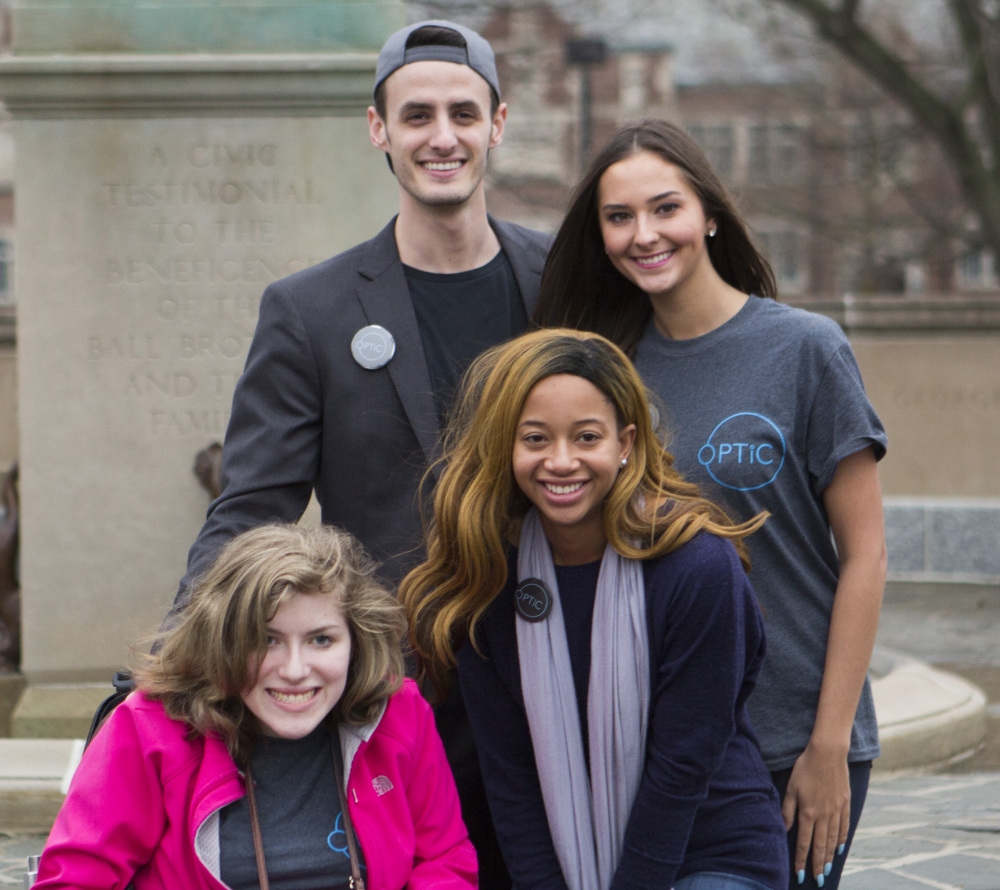 Ball State's student body elected the Student Government Association slate OPTiC to be the next SGA executive board for 2017-18 on Feb. 28. The members of OPTiC, which earned 68 more votes than IGNITE, are Greg Carbó as president, Katy Volikas for vice president, Lizzie Ford as secretary and Kaia Thompson for treasurer. Emma Rogers // DN

Editors note: The original version of this story incorrectly reported that IGNITE earned 1,248 votes. The story is now updated with the correct amount, 1,284.

Margins in past years:

The members celebrated their victory at a watch party in the L.A. Pittenger Student Center along with supporters.

While “sweating bullets,” Carbó waited for 20 minutes in a room off to the side by himself before he answered the call from election commissioner Carrie-Ann Staggs telling him the slate won.

“I’m on top of the world right now,” Carbó said. “It was a fantastic race, honestly, shout out to IGNITE. They ran a great campaign and so did we.”


The call just came in. @2017OPTiC won. Here is the reaction. pic.twitter.com/prVv3z2nnu


Carbo went on to call IGNITE presidential candidate Gabrielle Lloyd and thanked the slate for the campaign experience.

Ford said she tried to not be too positive before they won just in case her slate lost.

Thompson said she was in “complete shock” when she received the news.

“I’m just so grateful, I’m happy, it’s exciting and it’s a lot to take in," Thompson said. "I don’t think I have fully reached that realization yet [that we won].”

OPTiC hopes to increase transparency and help educate the student body about what SGA is and does.

IGNITE also gathered in the Student Center to wait for the results.


Congratulations to @2017OPTiC on a great campaign. Thank you for your support along the way #Illuminators! #WeIGNITE pic.twitter.com/CeupDxsYk9


Lloyd took the call from Staggs in the hallway outside the third-floor room. She hung up and walked into the room, shaking her head. The room remained silent for the rest of the event.

Overall, voter turnout was down from last year — 2,636 students voted in this year's SGA election, which is a decrease of over 750 votes.

Patrick Calvert and Mary Freda contributed to this story. 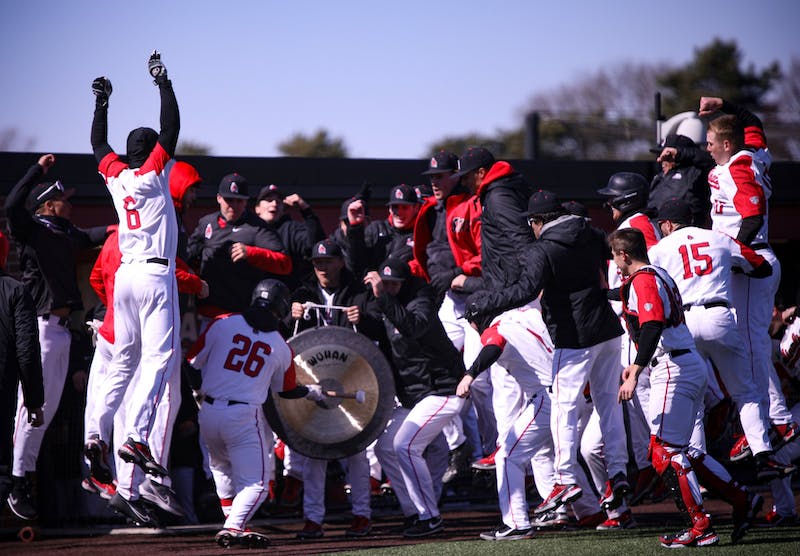 Visit the Farmers Market at Minnetrista!