A Muncie man was arrested Saturday after shoving a police officer and punching another man, according to a police report.

It started when Muncie police were dispatched to an apartment at 518 N. Martin St, next to Jimmy Johns in the Village, on a report of battery. 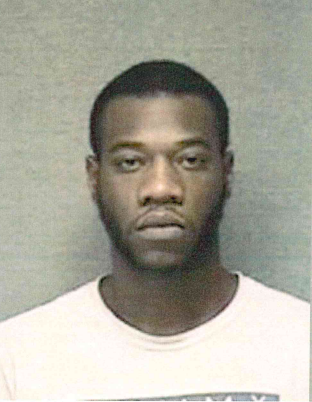 When police arrived, they knocked on the door and Creighton Adams, 23, answered while holding a kitchen knife. When police asked to pat down, Adams shoved an officer and ran back inside the apartment, according to the report.

Several officers went in after him and eventually tackled and handcuffed him.

According to the police report, Adams' supposed girlfriend was present in the apartment and told police that Adams punched another man after finding he and his girlfriend "together."

When Adams asked the other man to leave, he refused, and Adams punched him in the face, according to the report.

Adams' girlfriend later told police that Adams "grabbed her by the throat" and "pushed her to the ground."