RECAP: No. 12 Ball State falls to No. 1 Ohio State in MIVA opener

Buckeyes redshirt sophomore Blake Leeson tossed the ball in the air and put all of his 6-foot-7-inch frame behind his serve.

"You just know you have to be perfect in those moments, because he's not going to make a mistake," Ball State senior outside attacker Brendan Surane said. "He's going to come out there and bring it, and then he did."

The recorded attendance for the Midwestern Intercollegiate Volleyball Association opener was 3,178, the fourth-largest men's volleyball crowd in Worthen Arena's history. With the top-ranked team in the country in town, head coach Joel Walton tried to calm the Cardinals (8-2, 0-1 MIVA) in the locker room before the match.

"I told our guys we've got the talent that it takes to beat [Ohio State] this year and they don't have to go out and play a perfect match or play beyond what their ability is," Walton said. "But they have to play up to their ability."

"Kind of gave it away, and I think that was still on our minds when we got out there at the beginning and luckily we were able to turn it around," Surane said.

Ball State led 21-16 in the first set, but Ohio State — who only lost three sets all season — scored 4 consecutive points to bring the game within one. The Cardinals also jumped out to a 12-8 lead in the third, but couldn't overcome the Buckeyes' .565 attacking percentage in the set.

"You just can't relax," Walton said. "Because we played close in game one doesn't mean game two is going to be easy. You've got to maintain the same kind of focus, the same kind of determination through the match if you want to beat a team like Ohio State."

"Going into it, we definitely knew that Johnson and Szerzen were their two big swings," freshman outside attacker Matt Szews said. "We really worked on it, knowing where they were going to hit the ball and their tendencies and everything. It was just kind of a lack of focus."

Surane finished with 11 kills, and Szews led the Cardinals with 14 kills. The Cardinals finished the match with a .314 attacking percentage.

Ball State turns its focus to McKendree in its next game Jan. 4, and Walton said it's important for the Cardinals to not overlook the McKendree University Bearcats.

But it's hard not to look ahead to March 25, when the Cardinals get a chance for a rematch against Ohio State.

"We're all really excited," Surane said. "We can learn from this, and I think there's no way in hell we can't beat them the next time we play them." 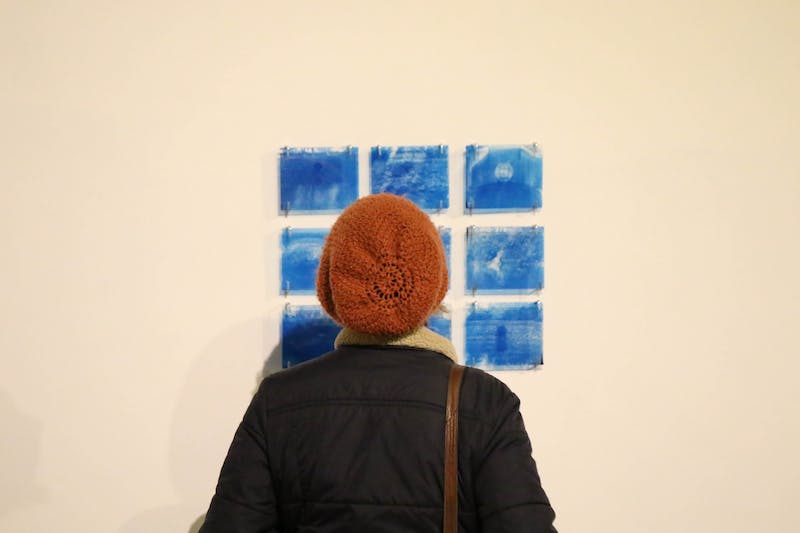