BLAKE'S BEATS: When music fails us

Blake Williamson is an undecided freshman who writes "Blake's Beats" for the Daily News His views do not necessarily agree with those of the newspaper. Write to Blake at bdwilliamson@bsu.edu.

Here’s an experiment: turn on any pop or hip-hop radio, check any Billboard chart, look at any trending YouTube music video and take a note of what you see. Odds are it will be a song about sex, drugs, violence, objectification of women or a combination of all three. This is on both sides of the spectrum. Men do it and women do it. It’s a disease that has slowly crept into our music over the years and now it’s a full-blown epidemic.

In hip-hop’s early days, artists were a voice for the community. They were the reporters of the streets and gave the listener the truth, no matter how brutal or cold it was. I firmly believe that hip-hop and truth should be synonymous. To the basic, mainstream rapper who consistently raps about selling drugs and how many women they get (which they don’t do), what is your music doing for your community? What effects are these words having on the kids who look up to you? What is the purpose other than putting money in your own pockets?

Don't get me wrong, the truth is that a lot of these rappers come from neighborhoods where the opportunities are nonexistent and taking the criminal path may be the only way to provide for your family. I can respect this, but once these artists make it out of the hood and have some influence, why is that criminal lifestyle they might have once lived still their main subject matter?

Fast forward to 2016 and those issues are still present and seem to only be getting worse by the day. This is the time when we need music the most, we need these artists to be the voice again, the voice of hope and truth. Not the voice of violence. Don't get me wrong, there are artists like Kendrick Lamar, J. Cole, Vince Staples or Vic Mensa who are giving the people what they need. They are using their voices for positivity and enlightenment, opening peoples eyes to what’s going on and are using their music in an attempt to change the status quo. The way to get the attention of the powers that be.

The question is: Where are the others? Why aren't they marching in protests? Why aren't they discussing politics? Why aren't they encouraging people to go vote? These are things that can bring about change and influence things for the better. Hip-hop needs to be the voice of the people again, the voice for the voiceless. When Alton Sterling gets gunned down in the street, why aren't more artists outraged and feel obligated to open their mouths and get on the mic? They can prove that the pen is mightier than the sword. The people are crying out for help, we just need hip-hop to listen. 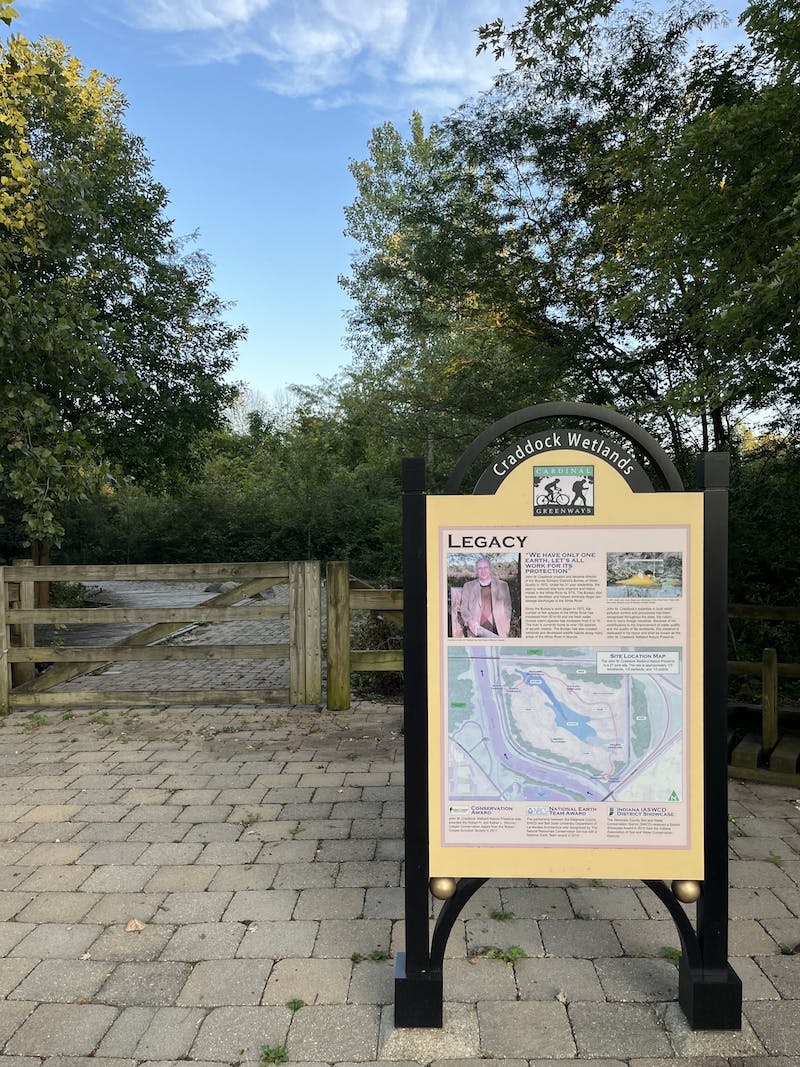 Welcoming Back the Wetlands