THE ISSUE: Georgetown to give slave descendants priority for admission

By Mary Freda and The Associated Press

Georgetown to give slave descendants priority for admission

WASHINGTON (AP) — Georgetown University will give preference in admissions to the descendants of slaves owned by the Maryland Jesuits as part of its effort to atone for profiting from the sale of enslaved people, the president of the prominent Jesuit university in Washington announced Thursday.

The announcement from President John DeGioia came as Georgetown released a report calling on its leaders to offer a formal apology for the university's participation in the slave trade.

In 1838, two priests who served as president of the university orchestrated the sale of 272 men, women and children for $115,000, or roughly $3.3 million in today's dollars, to pay off debts at the school.

The transaction was one of the most thoroughly documented large sales of enslaved people in history, and the names of many of the people sold are included in bills of sale, a transport manifest and other documents. Genealogical research conducted by Georgetown and by other organizations, including The New York Times, has identified many living descendants of the slaves.

The university will reach out to those descendants and recruit them to the university, and they will have the same advantage in admissions that's given to people whose parents or grandparents attended Georgetown, DeGioia said 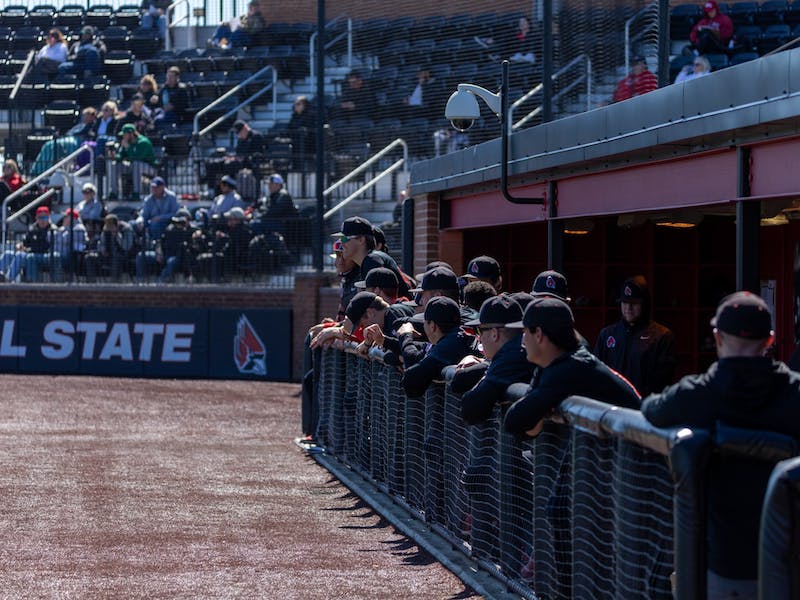