By The Associated Press

The shooting happened at Umpqua Community College in Roseburg, about 180 miles south of Portland. The local fire district advised people via Twitter to stay away from the school. It later tweeted that there were "multiple casualties," but didn't elaborate.

Fugate told KATU-TV that seven to 10 people were dead and at least 20 others were injured. A photographer for the Roseburg News-Review newspaper said he saw people being loaded into multiple ambulances and taken to the local hospital.

Umpqua Community College has about 3,000 students. Its website was down Thursday, and a phone message left at the school wasn't immediately returned.

A spokeswoman for the Oregon department that oversees community colleges in the state said she had not received any detailed information about the shooting.

The rural town of Roseburg lies west of the Cascade Mountains. The timber industry has struggled there, and authorities in recent years have tried to promote the area as a tourist destination for wine growing and outdoor activities. 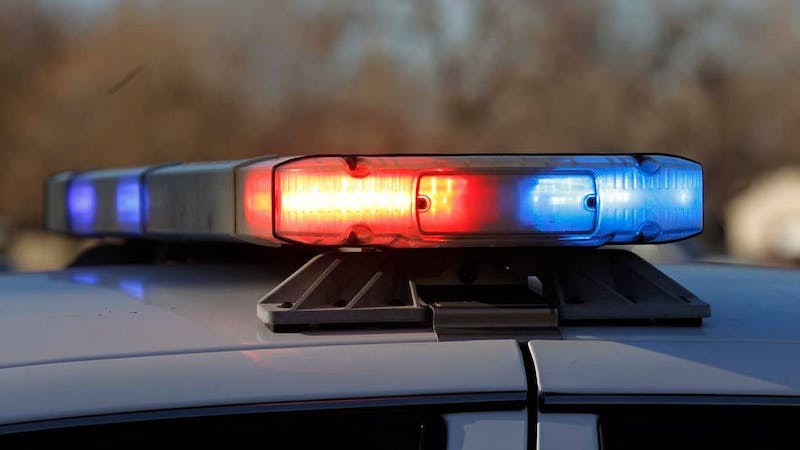 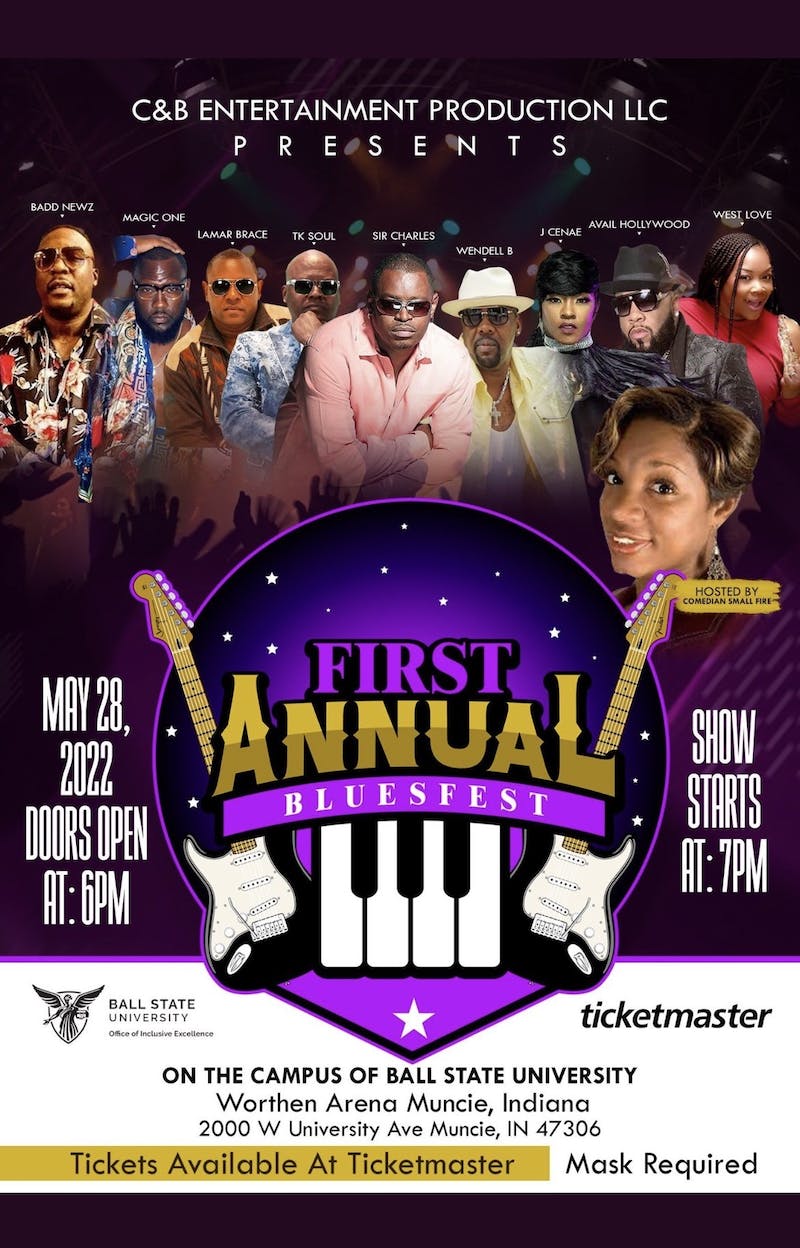