North Quad was swarmed with those jeering and poking fun at the preaching of a husband and wife team of evangelical Christians Wednesday.

Brother Jed Smock and his wife Sister Cindy Smock were positioned on the north east corner of North Quad today, preaching about the three ways to distinguish a woman as a whore and saying homosexuality is an immoral choice.

Sister Cindy preached about her past as a "disco queen" and the way that Brother Jed took her away from her "evil ways."

Sister Cindy later said that almost all women are going to hell because they are sexually immoral and promiscuous.

"If you marry a guy from Ball State you are going to end up with a sissy and a wimp," Sister Cindy said.

Brother Jed later stepped up to the impromptu pulpit to speak about the dangers of homosexuality.

Nearly 40 students had stopped to listen to the message, even at the expense of interrupting a Humans Versus Zombies game.

Several students who were familiar with Brother Jed's message argued back, saying things like, "Tell us how smoking marijuana makes us wizards."

In reference to his views on homosexuality, they asked, "When did you chose to be straight?"

The police were called to stop the preaching, however Brother Jed had a permit and was doing nothing wrong, Corporal Michael Baker said. 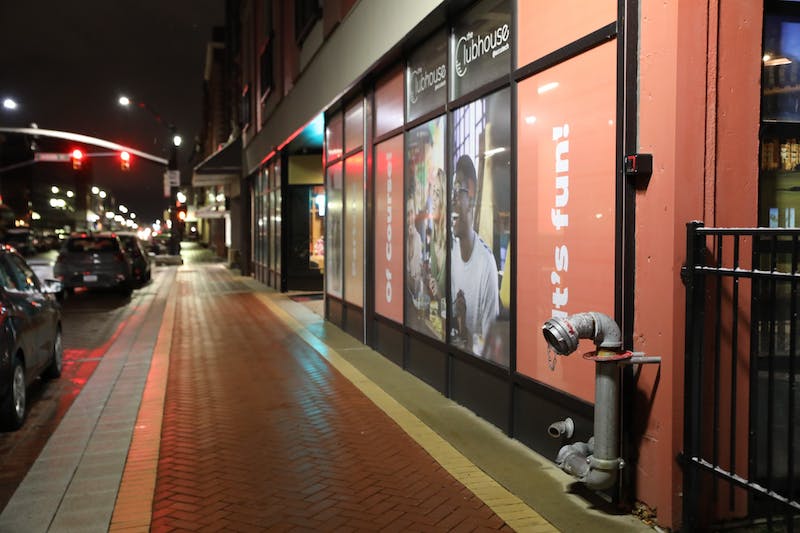 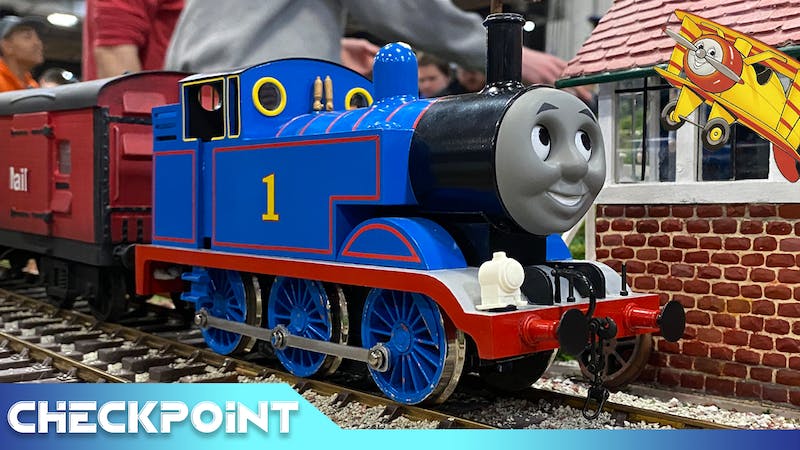 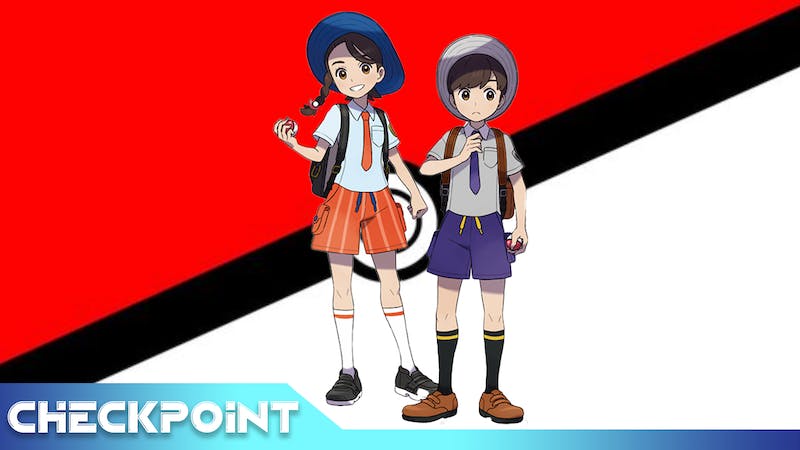 Pokemon Scarlet and Violet are Chock-full of Issues | Checkpoint